This short book shares stories of these missionaries that were willing to risk danger, deprivation, disease and death, and in many cases, they truly gave their all.  Most were young. Many were women. Some were committed laypeople, and several were self-supporting. 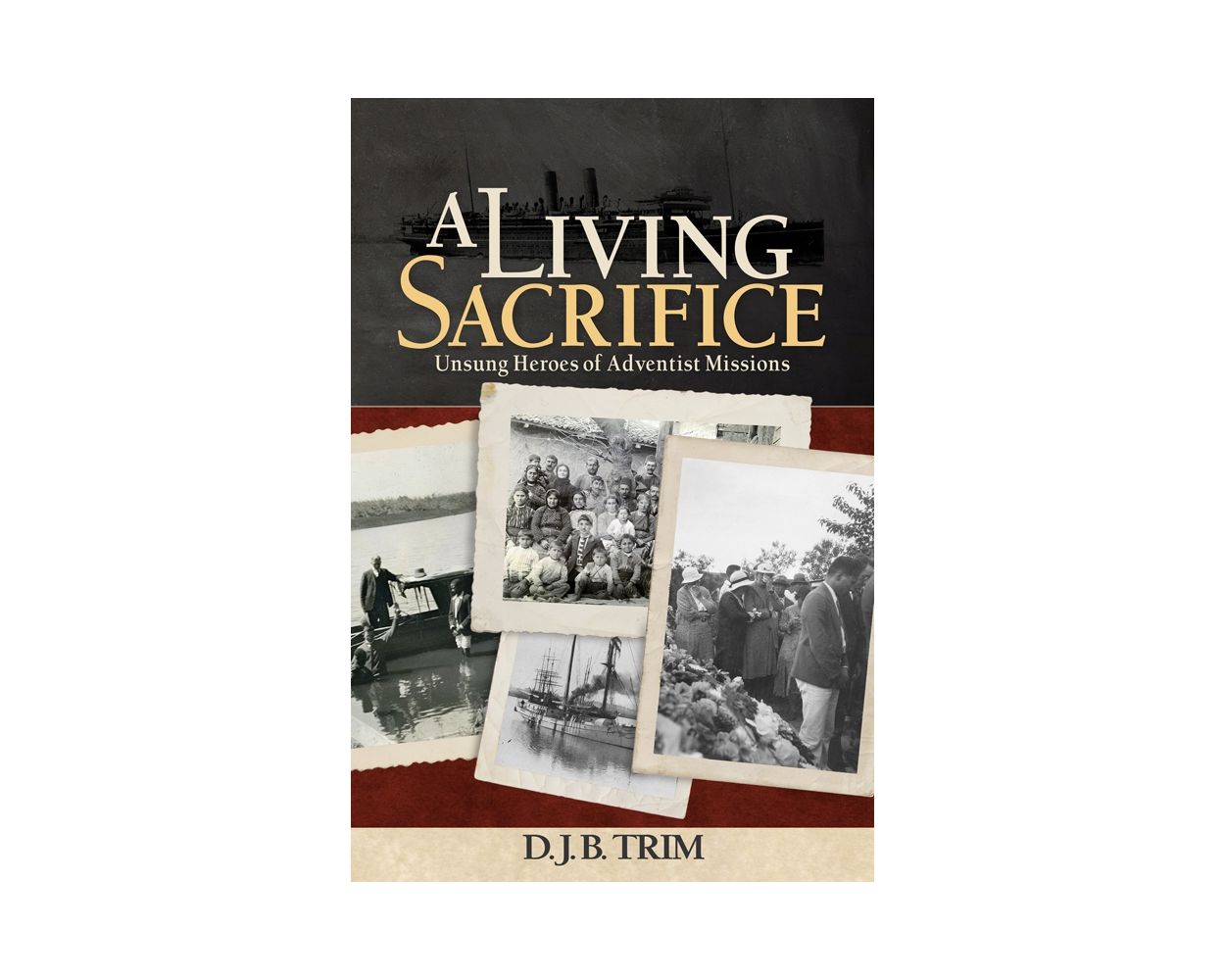 Suppose you had been called to missionary service for the early Seventh-day Adventist Church.

Too often, we tell only the same few stories from Adventist history, of Ellen and James White, Joseph Bates, John Andrews, Uriah Smith, and the first generation of pioneers. To these we occasionally add the stories of a few famous twentieth-century figures, major church leaders.

Yet our history is deep and wide and full of stories we never tell because we don’t remember them: extraordinary stories, of dedicated missionaries who risked their lives—but did so because they had put their lives in the hands of the Holy Spirit. They were willing to risk danger, deprivation, disease and death, and in many cases, they truly gave their all, so that the prophetic messages of the angels of Revelation 14 might be proclaimed, that this church might be built and Jesus lifted up around the world. These ordinary women and men are the makers of the modern, worldwide Adventist Church.

Author and church historian David Trim shares stories of these missionaries.  Most were young. Many were women. Some were committed laypeople, and several were self-supporting.

Their stories may be moldering in obscurity, but our Lord and Savior has not forgotten them.

Their committed spirit is what the church needs now: the spirit that says, “whatever my age or circumstances, I will take responsibility for sharing Jesus with those who have never heard of him. I will go.” Seventh-day Adventists must again be willing to offer our bodies as living sacrifices.