The story of Elisha Rouse, one of the original settlers of Bozeman, Montana, reads like a work of fiction. But the story is all true. 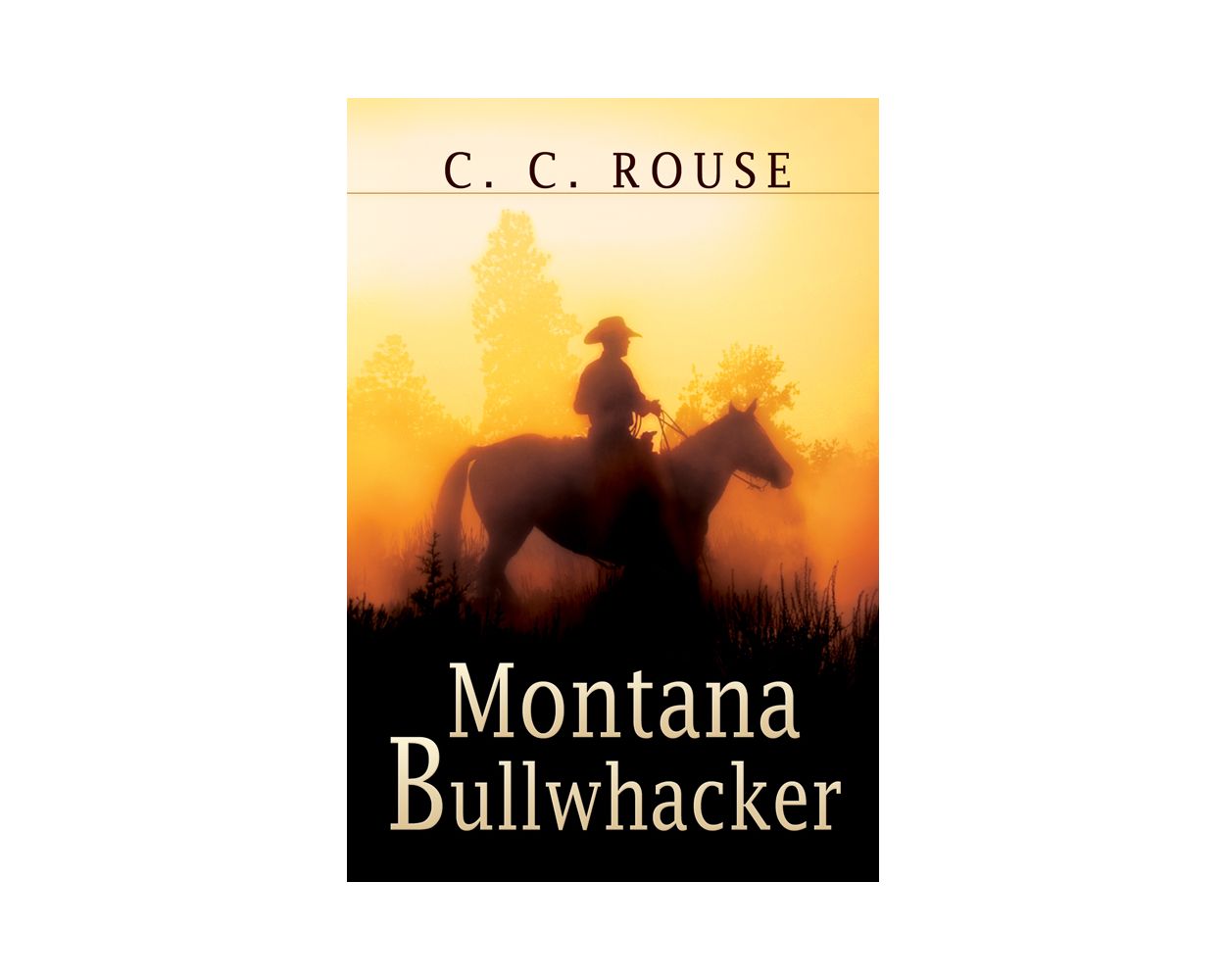 Lisha watched the Indians drive stout stakes into the ground on both sides of the big anthill. He saw them uncoil the rawhide thongs. He knew what the scene before him meant. The ropes, the stakes—they could mean but one thing and relate to but one person: himself.

Even when they stripped off his clothing, he made himself as one who does not care—who sees death spread before him and defies it.

Opportunities in Franklin County, Minnesota, were limited in 1861. For the Rouse brothers, the West, with its promise of a free, adventurous life, had seemed the best option. But the world they were heading into was very different from the world they were leaving.

Would they have continued west had they known of the uncharted territories, rugged cowboys, hostile Indians, and violent outlaws they would encounter along the way?

The story of Elisha Rouse, one of the original settlers of Bozeman, Montana, reads like a work of fiction. But the story is all true. He learned to survive in the hostile environment of the western frontier. But he learned something else, something far more important, along the way.