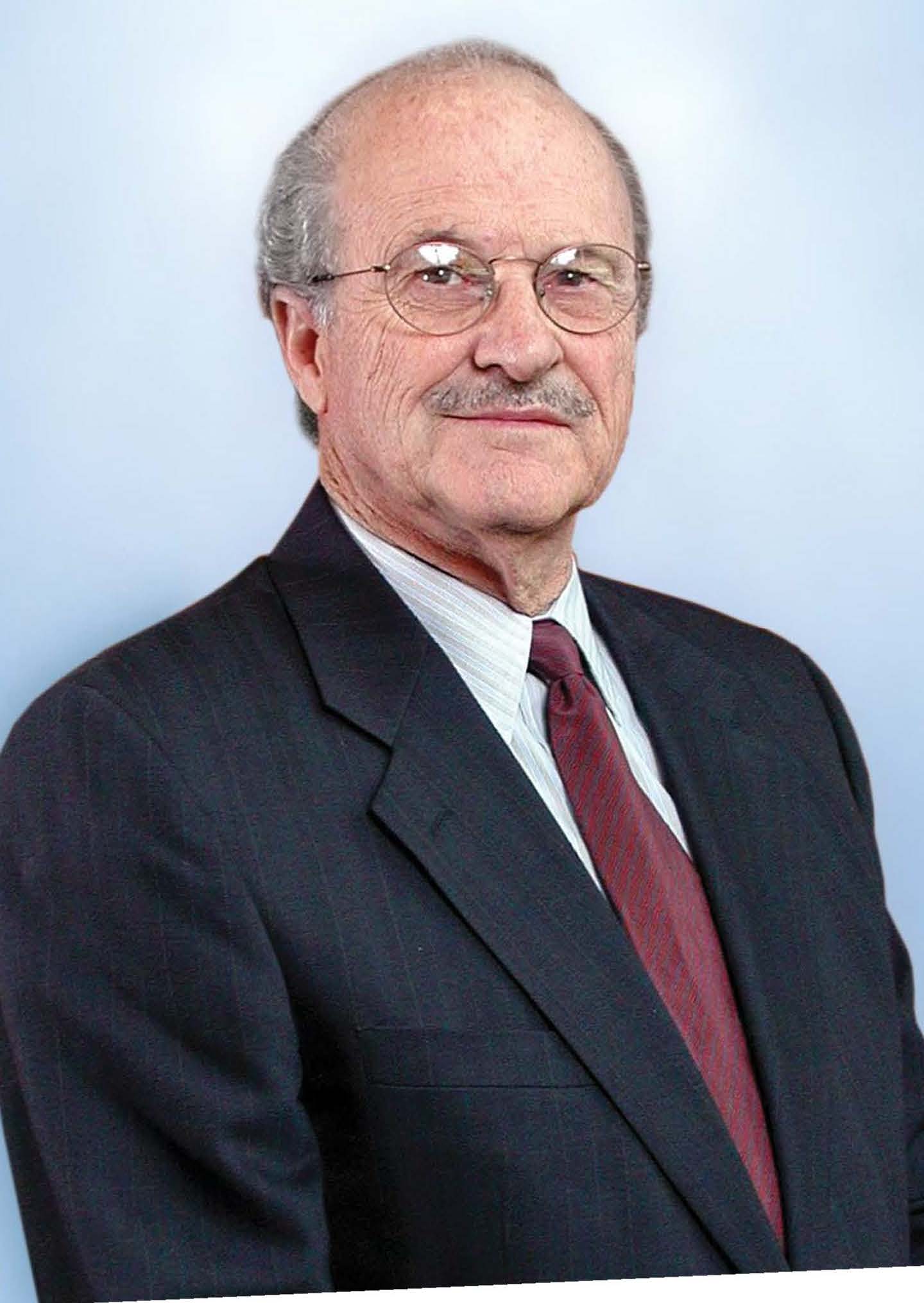 Dr. Atilio Rene Dupertuis has the distinct privilege of being the great grandson of the first Seventh-day Adventist in Argentina. Jules Dupertuis, who immigrated to Argentina from Neuchatel, Switzerland, and who after reading some issues of the Signs of the Times® that Elder J. N. Andrews published in French, began keeping the Sabbath in the year 1885. Dr. Dupertuis is married to Eunice Isabel Perez, daughter of Dr. Braulio Perez Marcio, the former speaker for La Voz de la Esperanza. They have two children, Norma Isabel and Ruben Rene.

After two years of theological training in his native Argentina, Dr. Dupertuis came to the United States, completed his B. A. at La Sierra College and eventually obtained a Doctor of Theology degree from the Seventh-day Adventist Theological Seminary at Andrews University. He served for fifteen years in the Inter-American Division as professor of theology at Montemorelos University in Mexico and as director of the Central American Adventist University in Costa Rica.

In 1986 he accepted a call to serve as professor of theology at the Seventh-day Adventist Theological Seminary of Andrews University in Berrien Springs, Michigan. Besides teaching, he directs the Seminary Affiliation and Extension Program, which presently helps train pastors in ten different countries, and the Institute of Hispanic Ministry. He has published seven books in the area of theology, his specialization, and numerous articles in different periodicals and journals.

In 1999, Dr. Dupertuis received the prestigious Andrews Medallion from his alma mater, a recognition for excellence in teaching and service. Dr. Dupertuis is a frequent speaker at camp meetings, weeks of prayer, and weekend seminars both in the United States and abroad.

El Regalo Divino (Español)
$12.99
Paperback
Copyright 2021
Email address is required to login
All information and content on this web site is copyrighted by Paciﬁc Press Publishing Association, Inc. ("Paciﬁc Press®"), the owner of this web site.