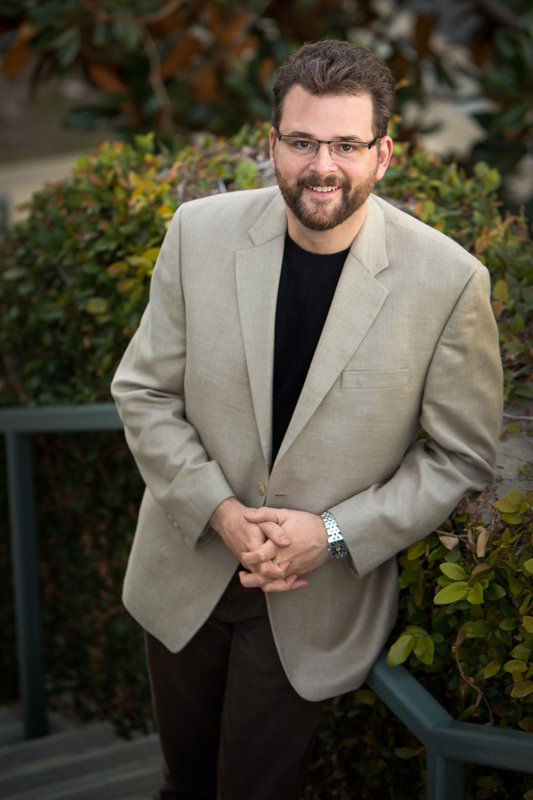 Pastor Shawn Boonstra is speaker/director for the Voice of Prophecy ministry. His broadcasts, live seminars and books have been a source of inspiration around the globe, and over the years, his live events have been presented on every continent except Antarctica. Each week, he hosts VOP’s flagship broadcast, Disclosure. The program—which features his wife, VOP Associate Speaker Jean Boonstra, and special guests—takes a look at current events and trends, with an emphasis on how the Bible’s perspective on today’s issues is more relevant than ever.

He also traverses the globe to hold live meetings, including his Revelation Speaks Peace series, which reveals that prophecy can be understood, and that it ultimately points to the hope we find in Jesus. He has held this series in places such as Rome, Portland, Phoenix, Andhra Pradesh (India), Los Angeles, Indianapolis, Minneapolis, Seattle and Denver, with Raleigh planned for 2019.

Shawn is also spearheading VOP’s effort to provide local churches with resources and training to make their community outreach even more effective. And every church is encouraged to start a local VOP Discover Bible School, which has already seen more than 1 million graduates. Stay tuned for details on Revelation 2020, which promises to be one of the biggest evangelistic initiatives in the history of the church.

In addition, events such as Shadow Empire and A Pale Horse Rides are approaching Bible prophecy and issues like religious liberty from new angles, and empowering local churches to reach out to their communities.

The ministry’s reach extends worldwide, and current projects include various outreach programs in Myanmar, the construction of a church in the Arctic, and a rehabilitation home for young girls who have been the victims of human trafficking in India.

Prior to coming to VOP in 2013, Shawn served as an associate ministerial director at the North American Division, where his role was to inspire, train and equip pastors and churches for evangelism. Before this assignment, he served for seven years as speaker/director for It Is Written International Television. In his early pastoral career, he served as speaker/director for It Is Written Canada and pastored a number of churches in British Columbia.

He currently lives in Loveland, Colorado, enjoys any activity that gets him out of doors and into the mountains, especially when his wife and two daughters join him. Learn more about Shawn and the Voice of Prophecy at vop.com