God, Science, Friends: And God's Love for You

Be the first to review this product
$17.99
eBooks Available:
KindleNook

Dr. Leonard Brand tells the entire story from creation through the plan of salvation—and he shares real, scientific evidence in stories that kids will enjoy and understand. 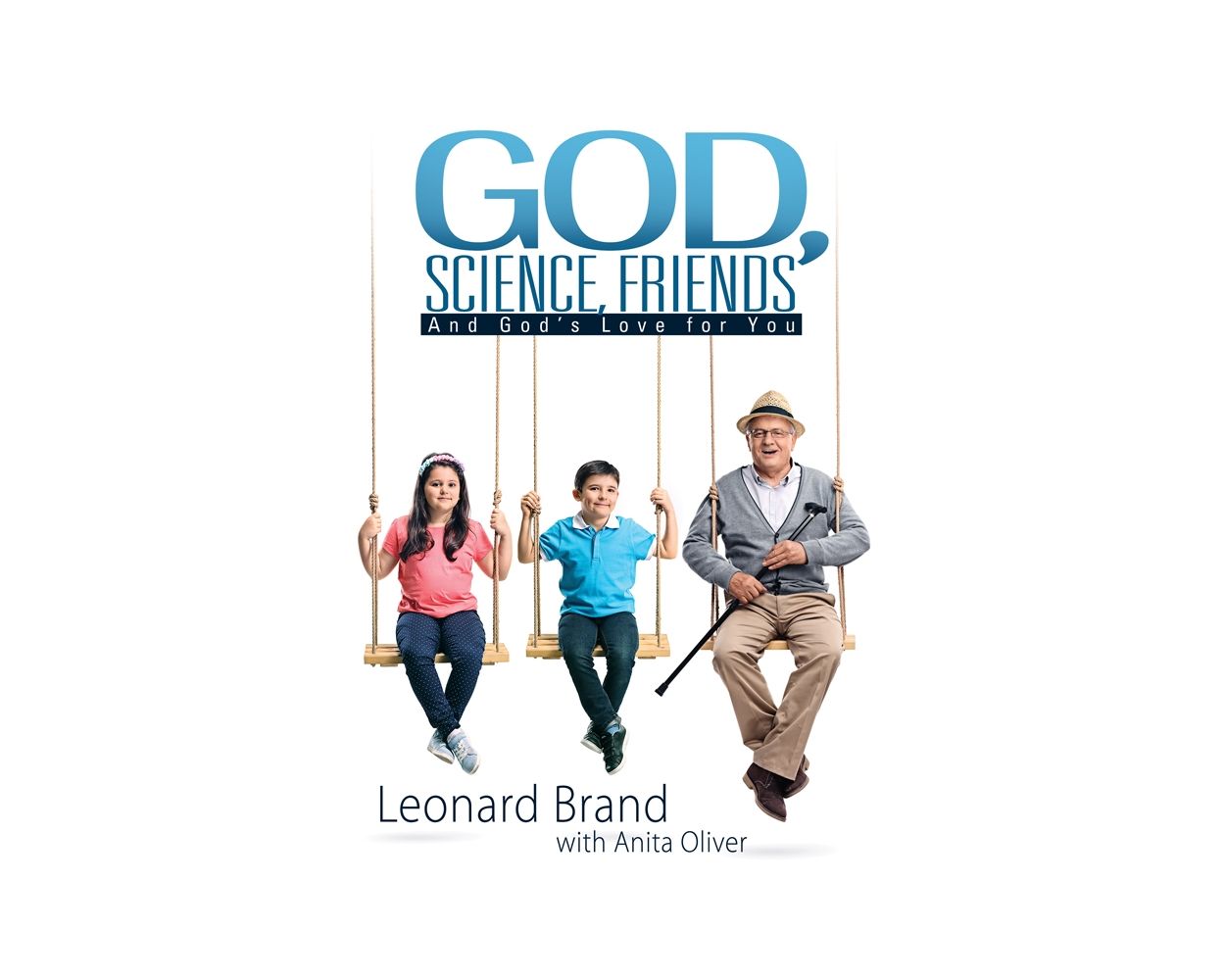 After seeing pictures of distant stars and beautiful galaxies on the internet, Jane and Carson had a lot of questions about creation.   Why did God make the world in the first place?  How did He plan the earth?  How long did it take?  How did it happen?  They knew just who to ask, Uncle Leonard was a real scientist!

“Let’s begin this story at the beginning of our world, which we call Earth,” Uncle Leonard said. “It begins back when God the Father and Jesus, His Son, were making plans to create a new world. They wanted this new world to be so beautiful that all the angels of heaven would sing and laugh for joy.

“It would be a new kind of world, a place where the people would look very much like God. The people on this world would have the awesome ability to make little people. And all the animals would be able to make little animals just like themselves.”

Do you ever have questions about creation and science and stuff?  Do you wonder why some adults tell you that we came from monkeys?  Should you believe the Bible all the time?  You’ll enjoy Uncle Leonard’s stories as much as Jane and Carson!  Best of all, you can get your questions answered along the way.

Kids are constantly bombarded with explanations of the earth being millions of years old and evolution turning monkeys into people.  It can very confusing.  Dr. Leonard Brand tells the entire story from creation through the plan of salvation—and he shares real, scientific evidence in stories that kids will enjoy and understand.  Along the way he teaches what science really proves about origins, the flood, dinosaurs, and a lot more.