Rating:
100%
1 Review
Special Price $3.97 Regular Price $12.99
Sven and his father were sailing from Sweden to America. They had it all planned out. They would earn a good bit and find a farm and build a house so when Mama and the children came they’d have a home instead of a tenement. 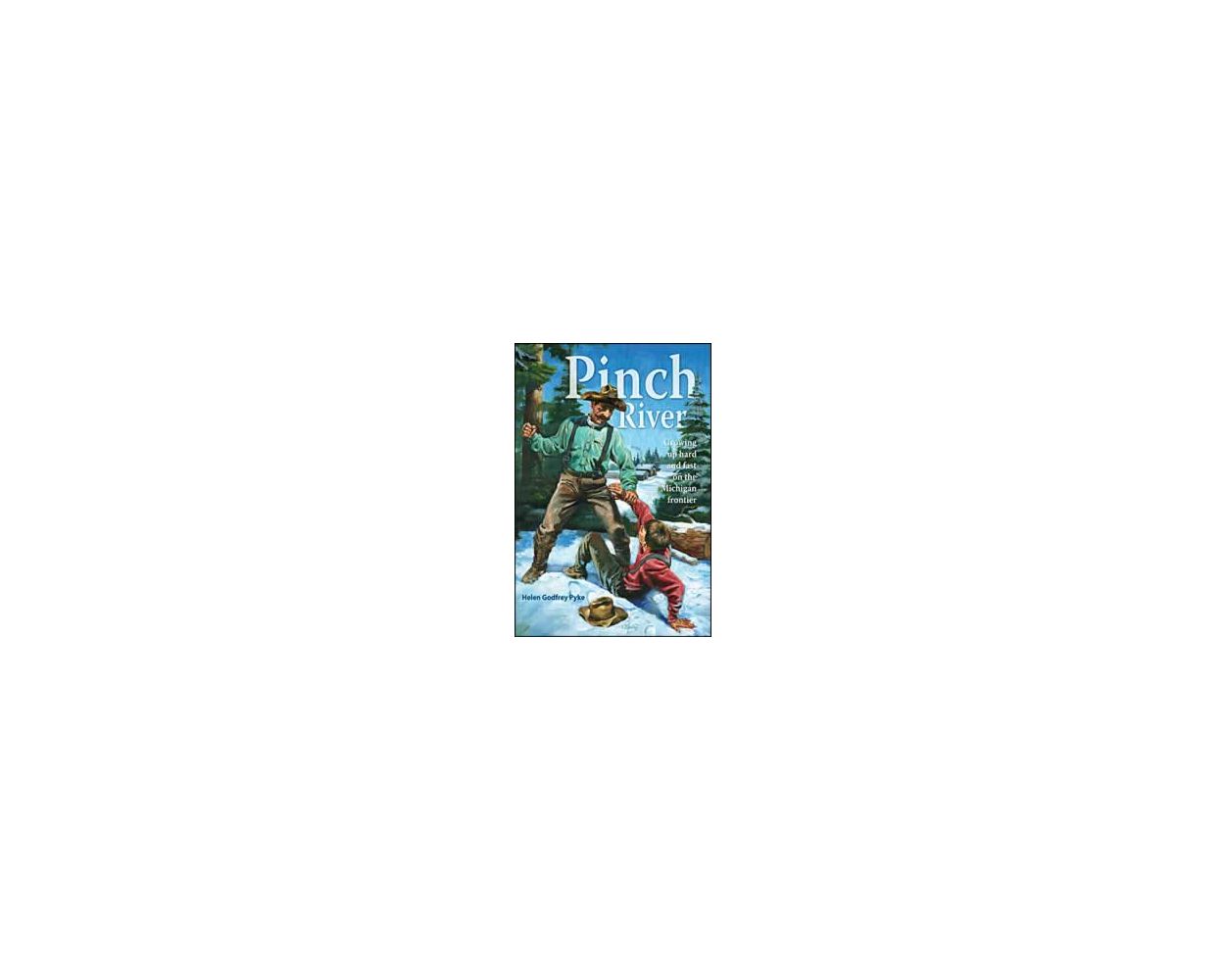 Skip to the beginning of the images gallery
Details
Two years is a long time, Sven thought.

Sven didn’t wipe the tears running down his face. The stiff Baltic breeze took care of that. He strained to see his mother, sisters, and infant brother in the crowd on the shore. He and his father were sailing from Sweden to America. They had it all planned out. They would earn a good bit and find a farm and build a house so when Mama and the children came they’d have a home instead of a tenement. Meanwhile Mama and the children could live with Grandfather Oldstrom.

Sven was just twelve years old, but he was nearly as tall as his father. He could easily pass for fifteen. A year ago, he would have thought that his father was always right. Now he wasn’t sure.

It took eleven days to reach Baltimore harbor. From there, they took a train toward Chicago. They would get off before reaching the city. Companies were hiring loggers in South Bend, Indiana. They would sign up to go to work in Michigan in October. Until then, they would work in the fields.

The logging camp was often violent. Fights among the men were common. The drinking and gambling contributed to the violence. It was not the ideal place to grow up. But Sven soon learned that he had to act older than he was and work hard in order to gain the respect of the loggers.

It was a mercy that he didn’t know the hardships that still lay ahead, or the number of years that would pass before he saw his mother again. But through it all God was looking out for him and brought him to a place where he could learn of Him.