Be the first to review this product
$14.95
eBooks Available:
KindleiBookNook

Nine radical claims of Jesus that can revolutionize your life. Do you dare believe The Claim? Read this book, examine Jesus' nine dramatic assertions, and judge for yourself whether or not they hold the key to a life of unimaginable freedom and happiness. 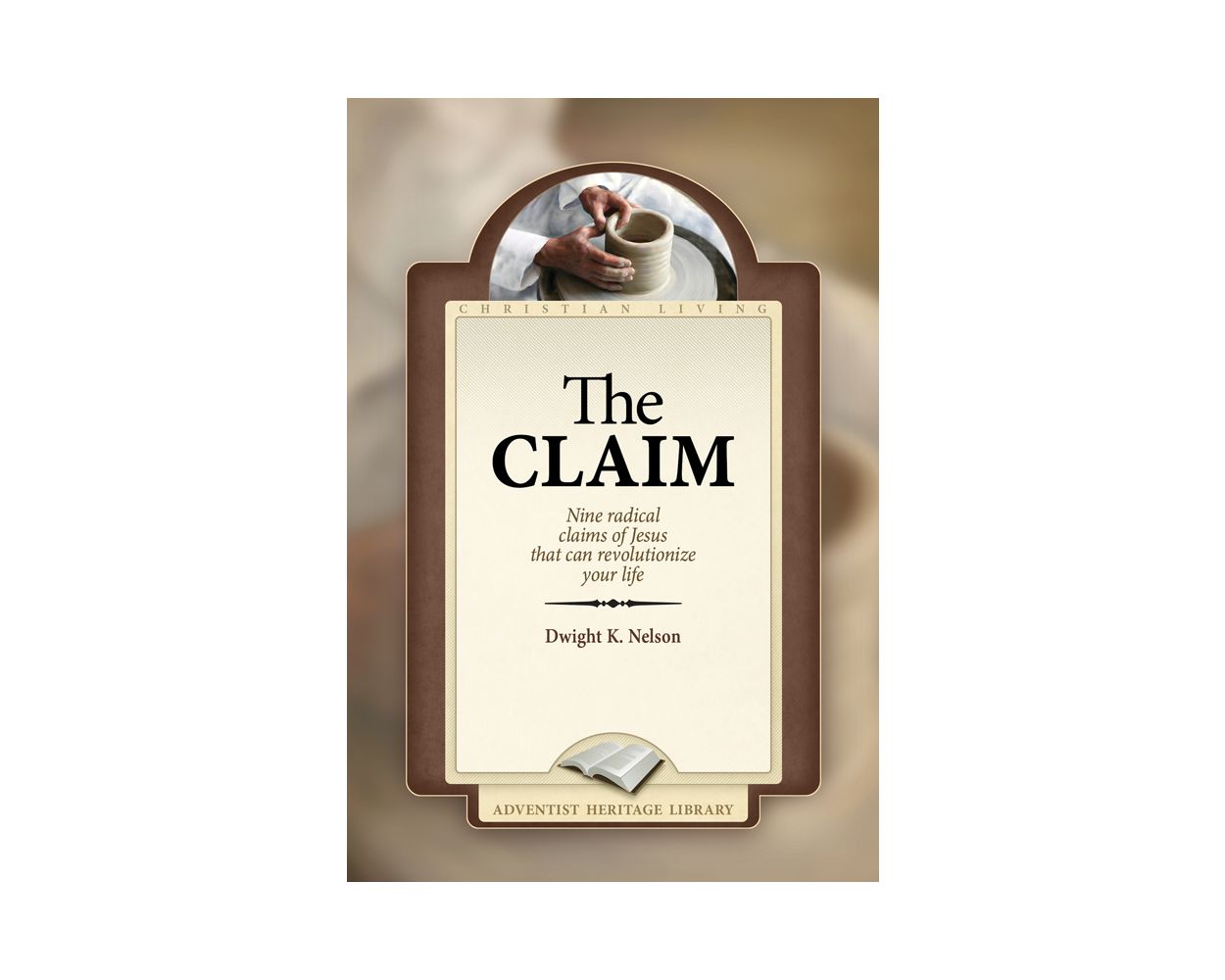 Skip to the beginning of the images gallery

This book is printed on demand. Please allow additional time for delivery. If you need this title right away, please call your local Adventist Book Center to determine availability.

This book is part of the Pacific Press Heritage Project, a plan to re-publish classic books from our historical archives and to make valuable books available once more. The content of this book is presented as it was originally published and should be read with its original publication date in mind.

Nine radical claims of Jesus that can revolutionize your life.

Do you dare believe The Claim?

Suppose that later today, you meet a man who claims to be the President of the United States.

He’d have to be deluded, right? A con artist. A joker. A liar.

Unless that is, he, in fact, is the President.

Some time ago, a young man showed up on the streets of the Middle East making even more radical claims. They seemed preposterous--impossibly far-fetched.

He claimed to be--get this--the King of the universe!

A laughable egomaniac? Mentally deranged? The greatest impostor ever? This young radical went on to make a series of claims so sweeping that if they were true, nothing on earth would ever be the same again.

What were these claims made by Jesus of Nazareth almost 2,000 years ago? And what possible difference could they make in your life today?

Read this book, examine Jesus’ nine dramatic assertions, and judge for yourself whether or not they hold the key to a life of unimaginable freedom and happiness.’