Gertrude Green was stubborn, willful, tenacious, and exactly who God needed her to be.  She was called to China and endured difficult times in her mission there, but she had the faith to know that God would be with her through it all, World Wars and all. 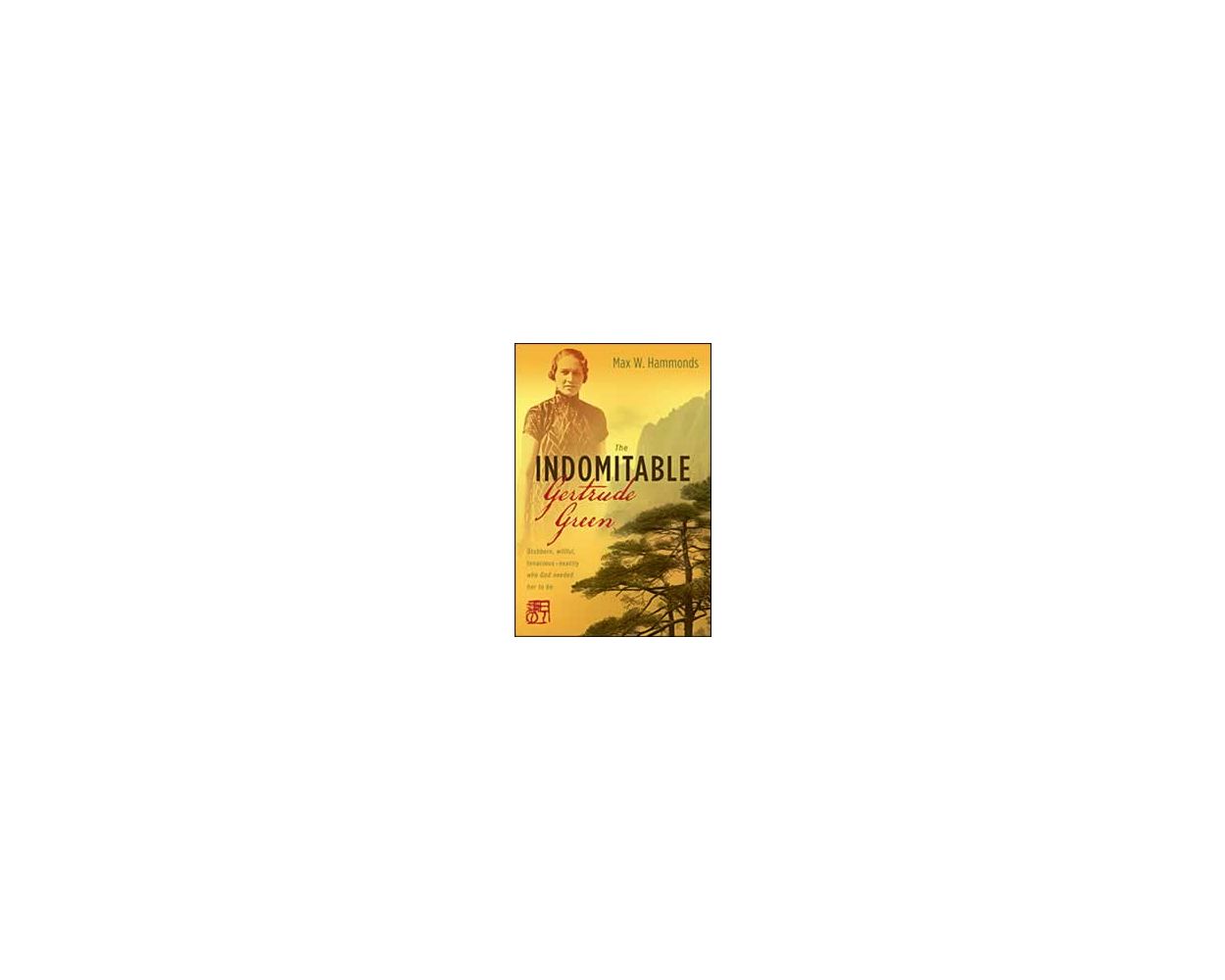 This item is temporarily out-of-stock via the web site. Some local stores may have stock. Please call your local store at 1-800-765-6955 for availability.

“Have you no fear at all, Gertrude?” Betsy demanded.

That was Gertrude—headstrong, confident, and opinionated! Her mother, Lena, sure that her oldest daughter would be somebody famous, encouraged Gertrude to follow her dreams and taught her to be self-disciplined and industrious.

And no, Gertrude wasn’t afraid of much. Nursing school with its long hours and hard work didn’t faze her. Carrying the workload of two or three people didn’t bother her. Accepting a call to China as a missionary nurse in 1936 . . . well, she was understandably bewildered at first, but certainly not frightened. Challenging an arrogant Japanese soldier, single-handedly running a hospital, and confronting the spoiled wife of a high-ranking general were peanuts compared to the one fear that brought the unstoppable Gertrude Green to her knees.

She ran from that fear all the way home to Rochester, New York, but God needed her back in China. Back in the same hospital, in much the same circumstances she was in when she left—but this time her faith in Him was ready to mature. Oh, and this time she and 51 others would need to flee the Communist army in the dead of winter—on foot.