Be the first to review this product
$2.49

This is the powerful testimony of ghetto preacher Willy Ramos, the most popular and effective youth speaker in the NAD. 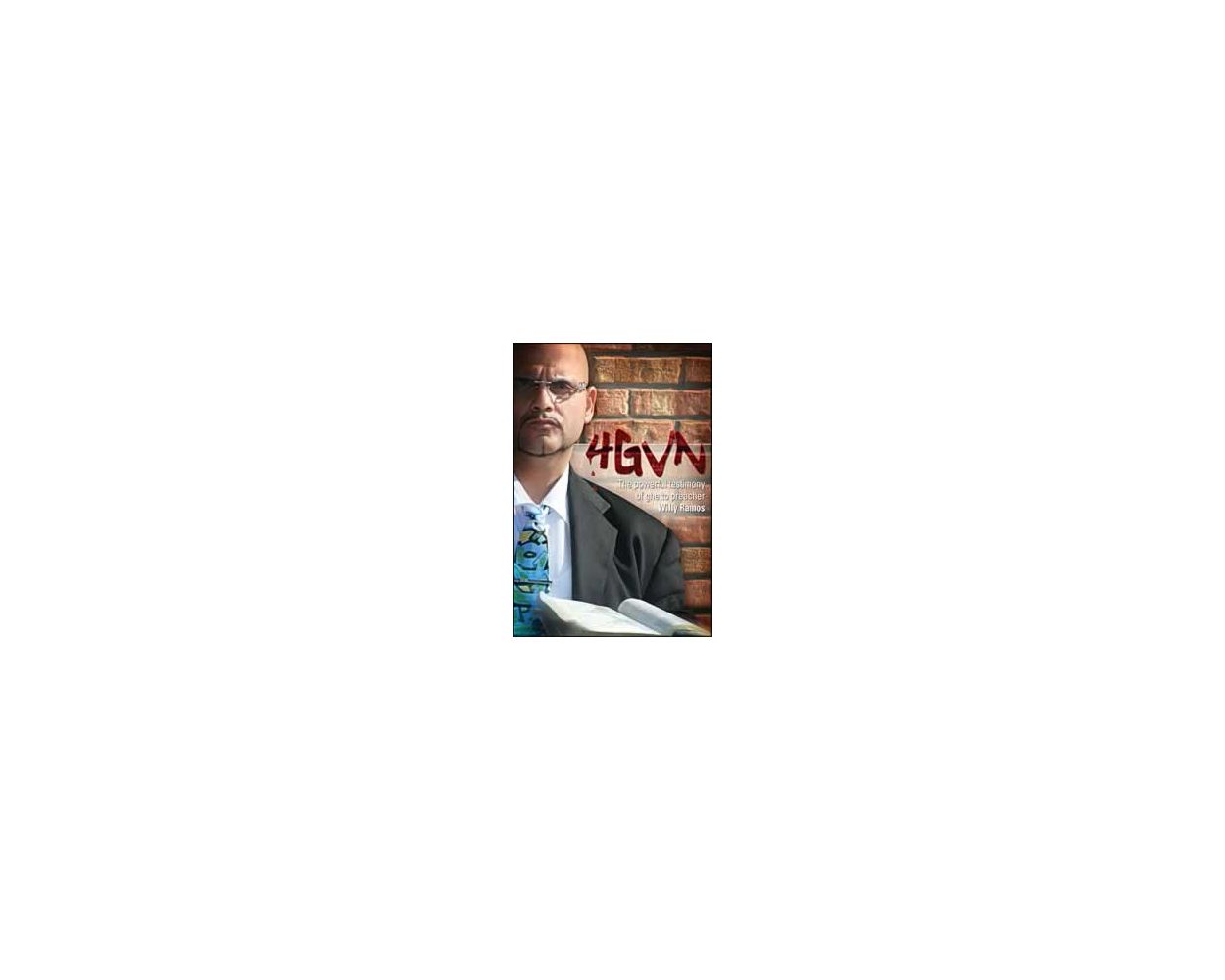 Willy Ramos is capturing the hearts of youth everywhere. They call him, “The Ghetto Preacher”!

“I was there when my homeboy, Roland Martinez, killed a dude named Manny.  I could’ve called the police.  I didn’t. I could’ve stopped him.  Why didn’t I? Maybe it was my loyalty to the mean streets or my fidelity to our street gang.  Or maybe it was just my street knowledge kicking in, saying, ‘See no evil, hear no evil.’"

“I didn’t do anything.  That Friday, I just froze.  Or if I want to be real honest with you, I did do something.  Something bad.  I watched.  I even held him down as Roland stabbed him four times.”

On the streets of Miami, Willy Ramos was known as a gangster, a thief , a drunk.  Homeless, sometimes suicidal, he was always ready for a flight.  After that Friday, Willy waited in a jail cell, charged with murder.

Today, Willy is charged up with a burning desire to share God’s message of love and forgiveness to people who haven’t been given much hope.  His nontraditional , in-your-face type of preaching is reaching people where others don’t even dare to speak.

How can a man change that much? Step into Willy’s shoes and see what God can do.  Listen to this ghetto preacher as he presents the truth of the unconditional love of Jesus to a new generation of believers in baggy pants.