A Time to Forgive

A Time to Forgive is an in-depth look at forgiveness and gives the reader a glimpse into the very heart of a father who faced the ultimate loss. 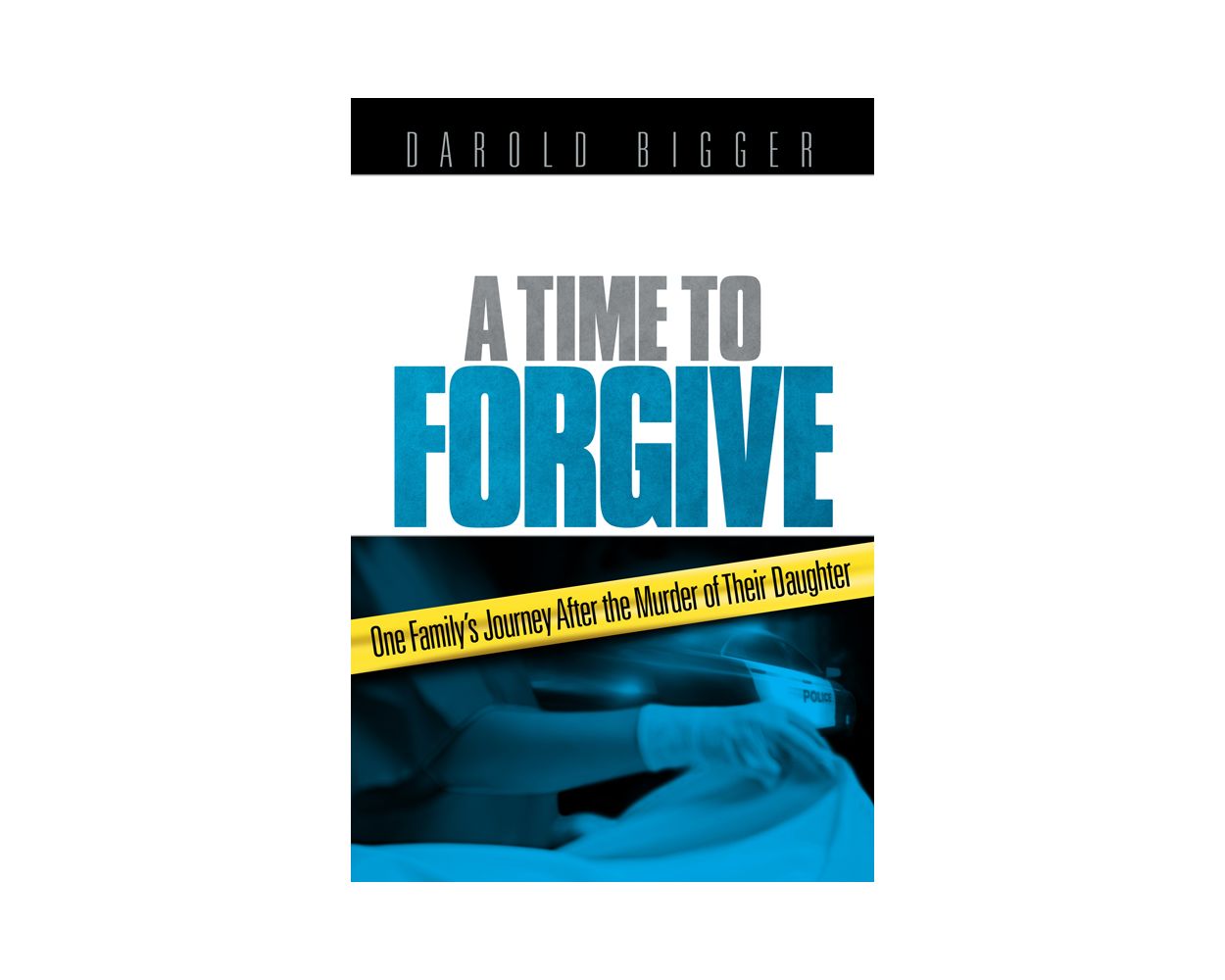 What do you do when your daughter’s been murdered—been stabbed to death—and now is lying cold and stiff in a morgue hundreds of miles away? Do you leave her there alone, or do you bring her home?

How do you feel when the funeral is over and you’re watching her—beautiful, peaceful, but too still—disappear from view for the last time as the funeral director lowers and latches the lid of the coffin?

Where was God when the murderer pushed his way into her home and attacked her? Where was He the year before, when, after praying about finding the right place, she moved to that neighborhood and chose that apartment?

And what does God expect of you now? Jesus said we’re to forgive everyone who sins against us. But in forgiving your daughter’s assailant, aren’t you saying, “It’s OK; it wasn’t so bad after all?”

This book has three parts. In the first, Darold Bigger tells us the story of his daughter’s death and what he went through after it. This isn’t a view from a distance. Dr. Bigger lets us into his heart, lets us see what he was thinking and feeling, and how he finally found what he needed to carry on. The second part is an in-depth look at forgiveness. Why God requires us to forgive our enemies, what that means, and how we can do what He’s asked us to. The third part, much briefer than the first two, offers a rather unique—and helpful—look at love. The perspective it provides enables us to more easily love our enemies and forgive them.