Abraham's Other Son: Islam Among Judaism and Christianity

Be the first to review this product
Special Price $13.97 Regular Price $16.99
Dr. Philip G. Samaan deals with the enduring legacy of Abraham, and tries to disentangle the misconceptions among the three monotheistic religions, stemming from their ancestral father Abraham. 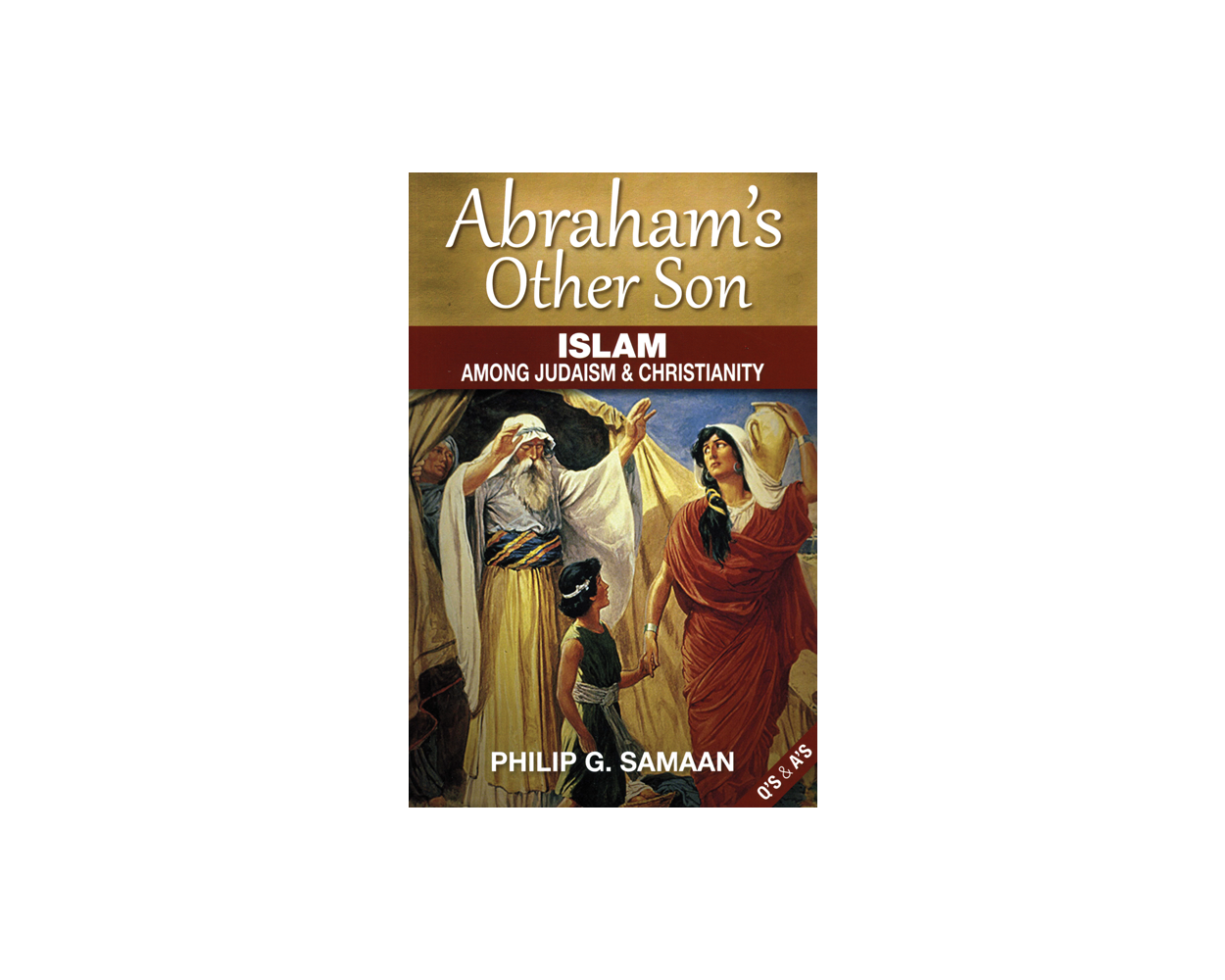 The controversial topic of the ever-turbulent Middle East is incessantly bombarding us in the media, and will remain so till the end. The sheer Muslim population on our planet, its globally strategic position, its complex politics, its vast resources, and especially its desperate need for the gospel--all make this crucial subject impossible to ignore. Islam boasts of approximately a fifth of the world population, its regions control most of the world's oil reserves, and it is the fastest growing religion in the world and in the United States.

In his book, Abraham's Other Son: Islam Among Judaism and Christianity, the author Dr. Philip G. Samaan deals with the enduring legacy of Abraham, and tries to disentangle the misconceptions among the three monotheistic religions, stemming from their ancestral father Abraham. Understanding Islam will be highlighted more than Judaism and Christianity, simply because we are more familiar with the other two. Islam is still shrouded in enigma, veiled in ambiguities, and a greater effort should be exerted in clarifying its beliefs and practices, as compared and contrasted with those of Judaism and Christianity.

It is hoped that the Question-and-Answer format, along with the selected glossary at the end, will help make the material easier to understand and assimilate. Hundreds of questions that seem puzzling and confusing will be answered with clarity and objectivity. May this book break new ground in dispelling many misunderstandings about the descendants of the other son of Abraham, and in drawing them to accept Jesus, the true Seed of Abraham. Let us hope that common ground of understanding will replace battlegrounds of misunderstanding as we embark on the exciting journey of earnestly seeking the loving, just and powerful God of our father Abraham. May this homeward journey help to prepare us and all of God's children to meet Jesus when He comes.