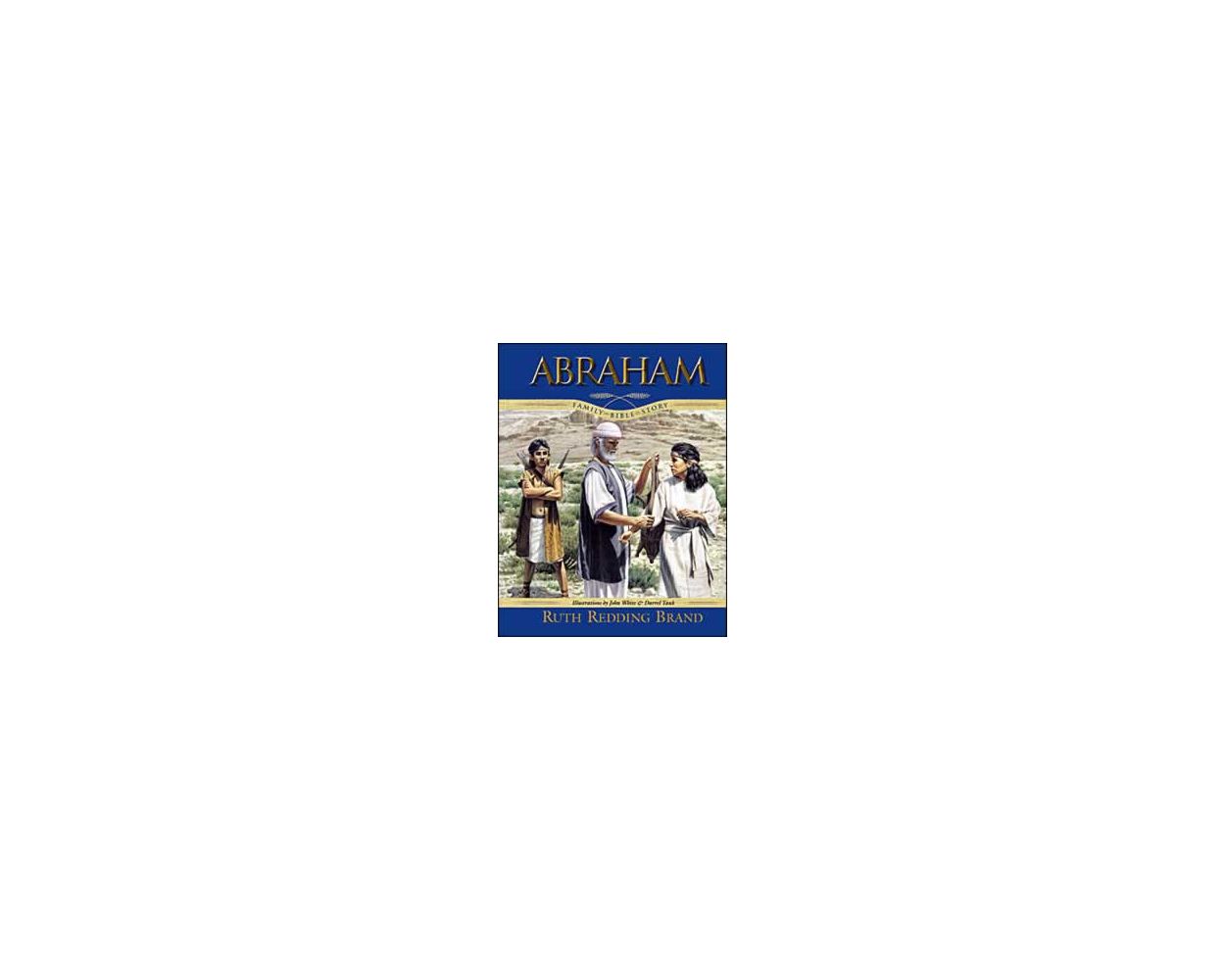 How Can You Be a Father With No Children?

Abram was old and childless. Then God showed up. "I will make you a great nation," He said, and named him Abraham, "father of a people." Years later the impossible came true. Abraham’s faith fathered three world religions: Judaism, Islam, and Christianity.

Now let ancient Near Eastern culture come alive for you! Survey the vistas of the Jordan. See the Griffin vultures that Abraham chased from his sacrifice. Laugh with 90-year-old Sarah at the birth of her miracle baby. Chill with horror at the sacrifice of Isaac. Experience Hagar’s contemp. Ishmael’s rivalry. Lot’s choice. Sodom’s doom.

Every sparkling chapter includes imaginative, true-to-life conversations. The main story line is on a fifth-grade level. The Bedtime Bible stories are for toddlers. The Did You Know? boxes, for more advanced readers, delve deep into ancient culture, explaining all about camels and covenants, Ur and angels. Included are a glossary, maps, genealogical diagrams, and beautiful original art.

The Family Bible Series offers a strong foundation for spiritual and intellectual nurture. Sit down with this book and a child, and create one of life’s rich experiences. Weave these stories into the warp and woof of their character, and build for them a world of hope.