Blinded by the Light: The Anatomy of Apostasy

In his career as a minister Phil Dunham has seen many sad cases of apostasy. After telling their stories he surveys the apostates of Scripture to uncover certain recurring patterns and gives guidelines which will help the reader avoid the same fate. 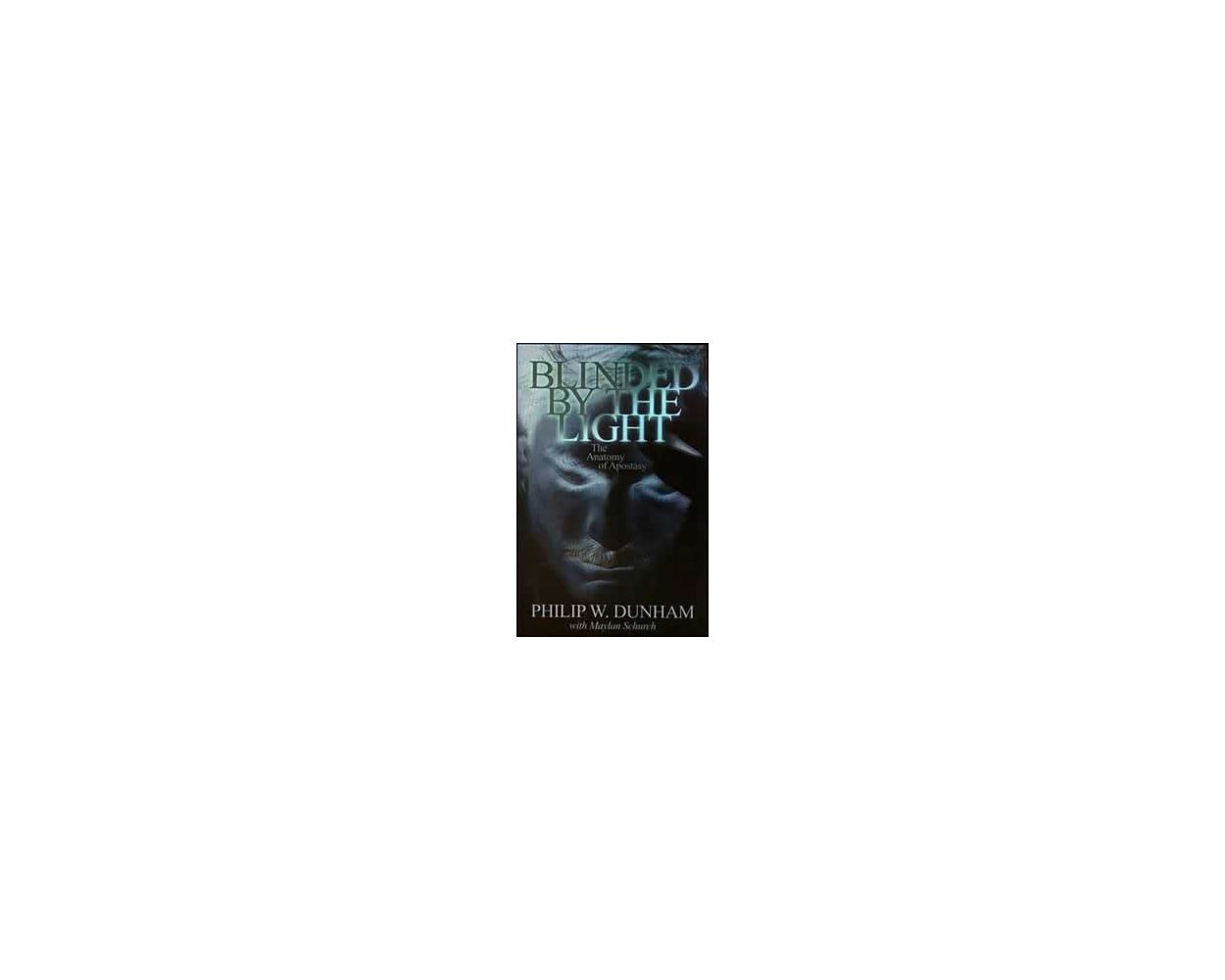 What turns an earnest guitar-strumming teenager into a David Koresh?

What tempts a pastor to disconnect his congregation from the local conference? What bounces an Adventist from perfectionistic legalism to antinomianism, liberalism, and finally unbelief? What turns a faith-defending college professor into a doubt-disseminator? How can a dyed-in-the-wool believer turn on the church and call it Babylon?

The Adventist Church faces a rising tide of rebellion, congregationalism, liberalism, and legalism. Strident voices are raised in censure. Polished voices whisper doubt. The foundations tremble. Is the omega near? How should we deal with false shepherds who speak in pious tones but slash and wound the sheep?

In his career as a minister Phil Dunham has seen many sad cases of apostasy. After telling their stories he surveys the apostates of Scripture to uncover certain recurring patterns. Dunham discusses seven steps to apostasy; 16 questions for evaluating independent ministries; 11 ways to deal with liberal teachers in the church; seven mistakes made by breakaway congregations; and 10 statements by "new light" teachers that should serve as early warning signals.

We need not be deceived, concludes the author. The church may be a battered vessel on rough waters in need of renewal. But the answer is not to jump overboard or set off in some leaky lifeboat named S.S. Independence. Though buffeted by every wind of doctrine, the ship will outlast the storm.