The Civil War, spiritualism, racism, Catholicism - Ellen White's prophecies touched on all these issues and more. This book will rekindle your faith in the Spirit of Prophecy as it reveals the stunning accuracy of world events divinely foretold in her writings. 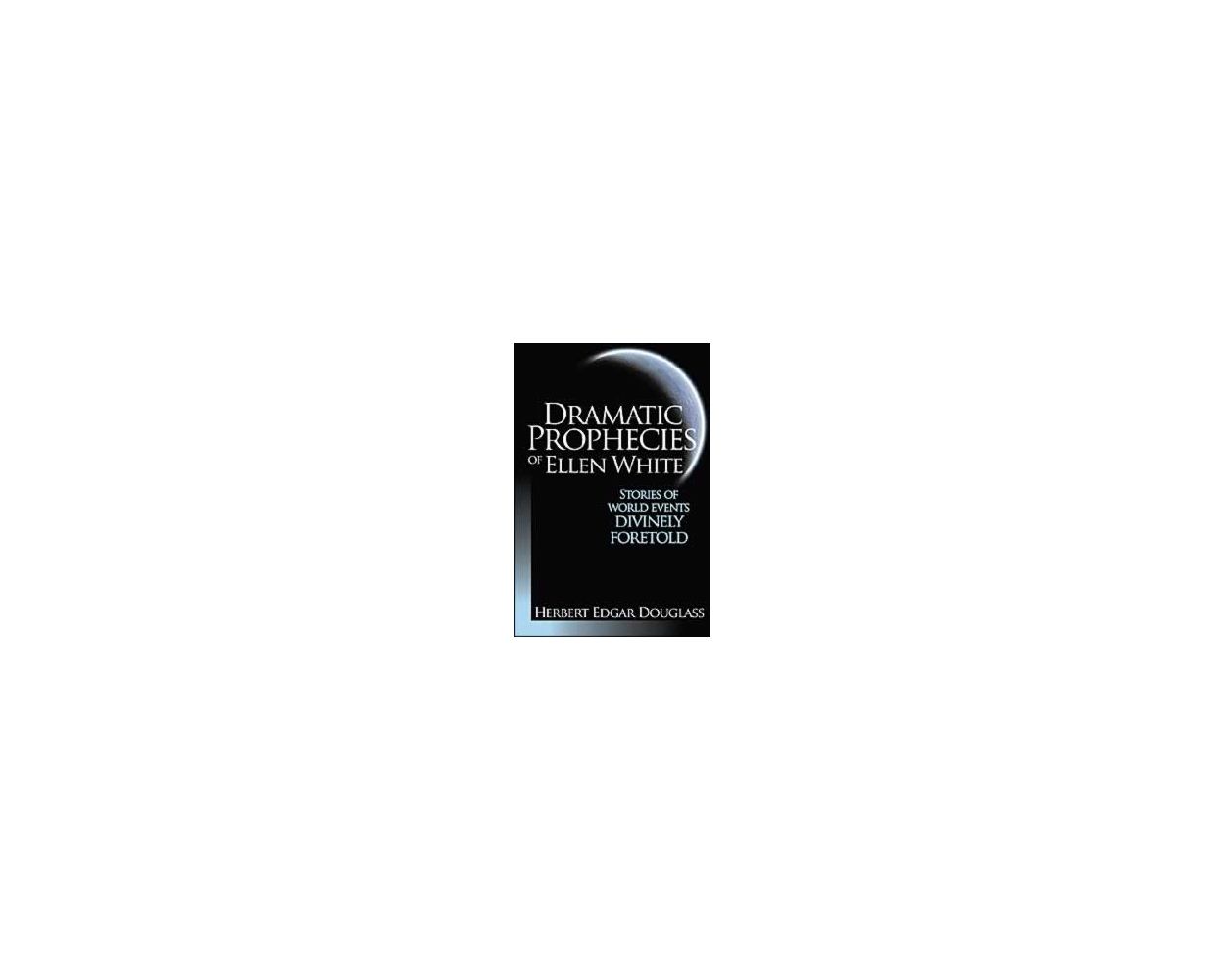 “I have just been shown in vision that a number of states are going to join South Carolinian this secession, and a terrible war will result. In the vision, I saw large armies raised by both the North and the South. I was shown the battle raging. I heard the booming cannon and saw the dead and wounded falling on every side. . . .There was distress and mourning all over the land. . . .There are men in this house who will lose sons in that war.” Ellen G. White, January 12, 1861

At the time Ellen White spoke these words—three months before the beginning of hostilities—most Americans believed we were not headed for war. Abraham Lincoln, two days before his Inaugural Address on March 4, 1861, declared, “I have felt all the while justified in concluding that the crisis, the panic, the anxiety of the country at this time is artificial.”

During the period following the end of the Civil War, in that gloomy period called Reconstruction (1863-1877) Ellen White wrote, “It is a shame for Christians who profess to be themselves redeemed by the blood of the Lamb to take a position to make these men [colored] feel that the mark of a humiliated race is upon them—men standing in God’s broad sunlight with mind and soul like other men, with as goodly a frame as has the best developed white man.”

Historians generally date the beginning of the modern spiritualist movement to the “knocking” or “rapping” on the walls of the home of the Fox family in Hydesville, New York. A few months later, Mrs. White received a vision at Topsham, Maine, and wrote, “I saw that the mysterious knocking in New York and other places was the power of Satan and that such things would be more and more common.”

These are but a few of the historical events about which Ellen White received messages from the Lord. Whether writing about war, segregation, spiritualism, healthful living, or the great controversy, God’s messenger boldly spoke unpopular truths to those who needed to hear them. Today we need to listen once again. Herbert E. Douglass has skillfully compiled an arresting variety of examples of messages that were ridiculed at the time they were spoken but were proved true in retrospect.