Be the first to review this product
$19.99
This beautiful volume is an abridgement of the six-volume biography written by Mrs. White's grandson, Arthur L. White, who served as director of the Ellen White archives for many years and had an extensive knowledge of her life and literary legacy. 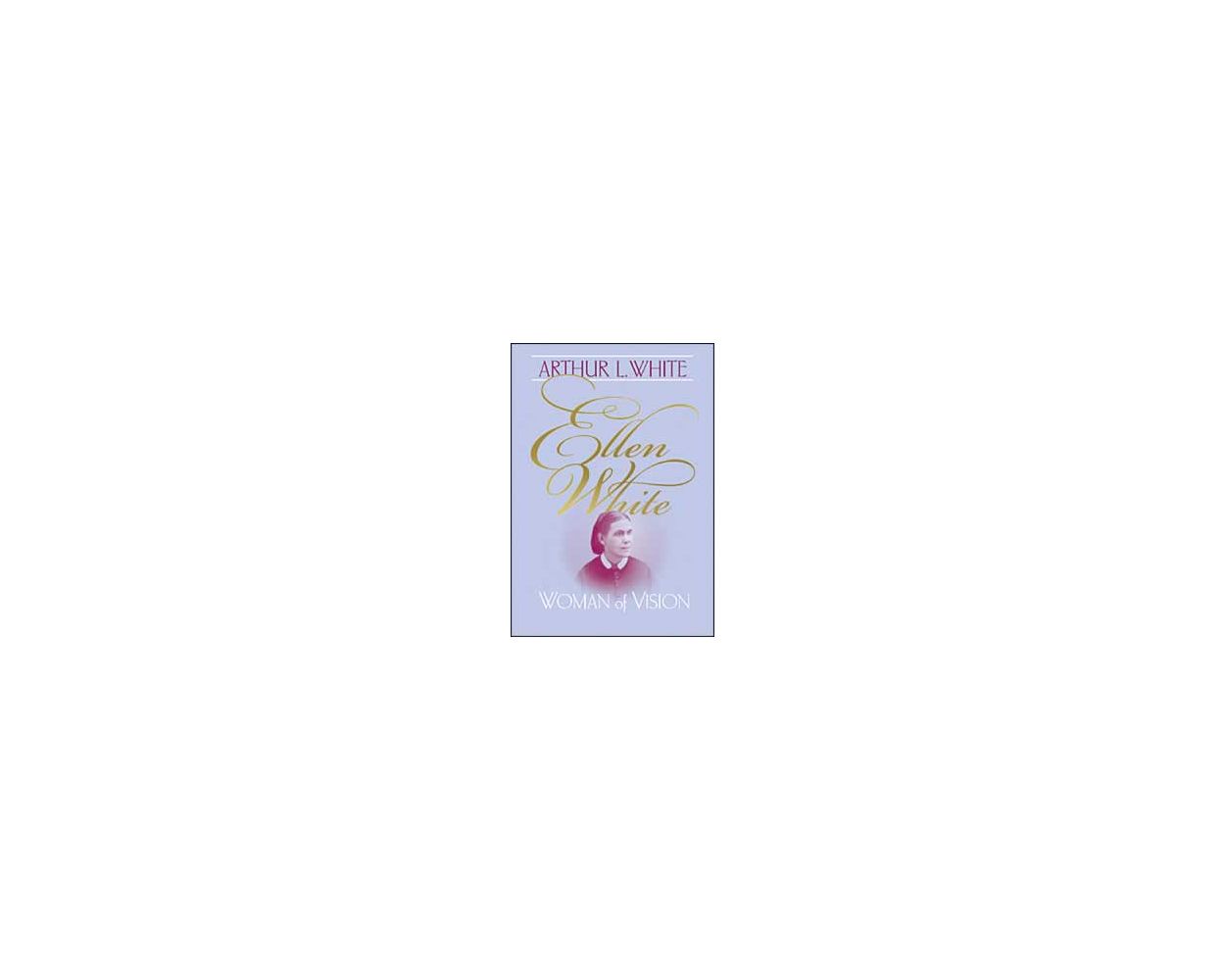 Ellen G. White (1827-1915) is a widely translated American author--her works have been published in more than 140 languages. Though her formal education ended at the age of 9, her literary productions totaled approximately 100,000 pages on such topics as health, education, family, Bible history, and practical Christian living. Today millions look to her writings for guidance and motivation.

During her lifetime she experienced more than 2,000 dreams and visions. These provided a rich source of divine wisdom from which she drew for her extensive writings. As God's servant she wrote letters of encouragement, counsel, and reproof to church members and leaders around the world, in many cases dealing with secret, personal matters.

An accident in her youth resulted in years of frail health, yet in addition to her writing she managed to run a home that often resembled a hotel while raising three sons and coping with the emotional difficulties of her husband after he suffered a series of strokes. In her later years she helped lead the Seventh-day Adventist Church into a deeper understanding of the fundamental doctrines of Christianity. Her lifelong message was that Christ is coming soon and that we must be ready to meet Him. The last sentence she ever uttered before the church's world assembly, as she raised a Bible above the pulpit, was, ''Brethren and sisters, I commend unto you this Book.''

This biography is an abridgment of the six-volume work produced between 1981 and 1986 by the Review and Herald.

Arthur White (1907-1991) was a grandson of Ellen G. White. As director of the Ellen G. White archives for many years, he had extensive knowledge of her life and literary legacy.