From “Little Rascal” to Adventist Pastor. Finding Waldo is the inspiring story of Seventh-day Adventist pastor and missionary Ken Smith and the gracious pursuit of the Holy Spirit. 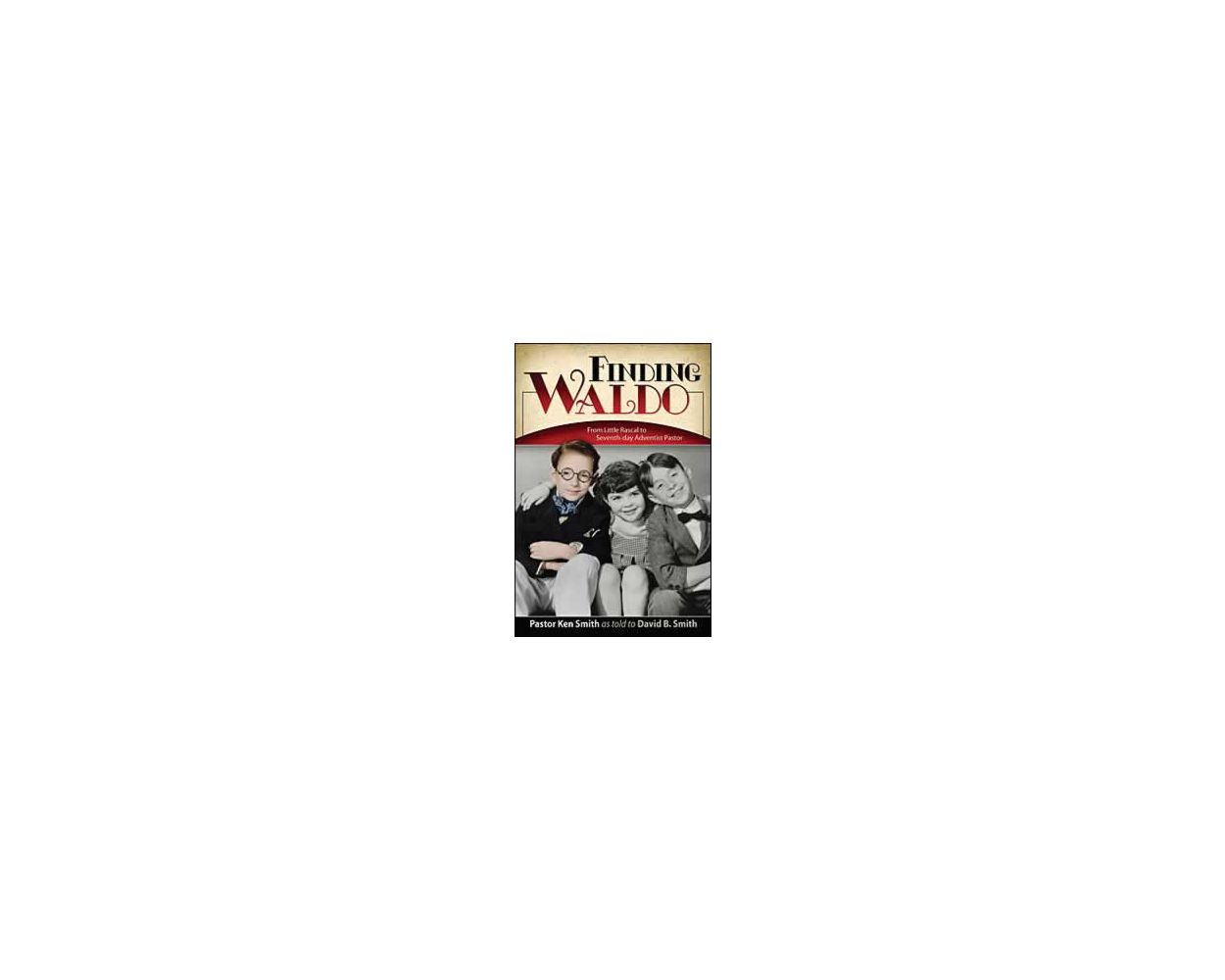 From “Little Rascal” to Adventist Pastor.

Born Darwood Kenneth Smith at the start of the Great Depression, Darwood’s parents recognized his talent and moved the family to Hollywood. By 13, he had already acted alongside movie greats Barbara Stanwyck, Clark Gable, Katherine Hepburn, Lucille Ball, Jackie Cooper and Robert Blake. But Darwood is best known for his role as Waldo, the snooty rich kid, in Our Gang. He spent four years in the spotlight, enjoying the antics of Alfalfa, Spanky, Darla, and the rest of the Gang. These movies later became the after-school television series The Little Rascals.

With a promising career ahead of him, Darwood watched as two roads emerged: one led to the spotlight on center stage for a season, the other to the longest running feature of all time – a child of God for eternity. Which would he choose?

Finding Waldo is the inspiring story of Seventh-day Adventist pastor and missionary Ken Smith and the gracious pursuit of the Holy Spirit.

MORE ITEMS FROM David B. Smith