Narrow escapes from Nazi terror highlight this gripping story of John Henry Weidner, a member of the Dutch-Paris underground. 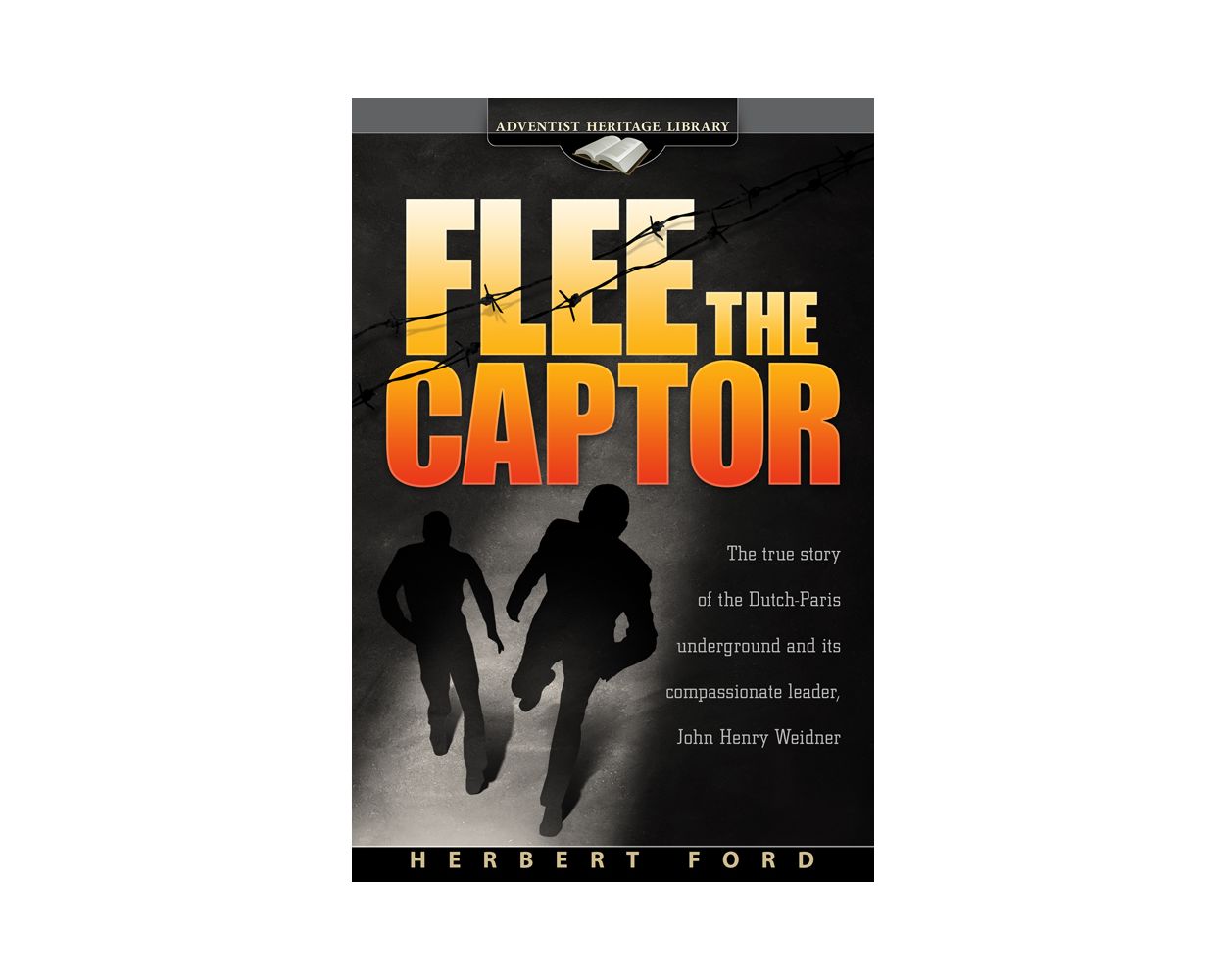 "He saved my parents; he saved my life; he saved the lives
of so many people, many of them Jews;
but he did more: . . . he gave us the courage we needed,
and above all, he became the living symbol of a man devoted to his fellow man."
– Helene M. Cornelisse

John Henry Weidner, a hero of history’s greatest holocaust, saved the lives of 800 Jews, more than 100 Allied aviators, and many others who fled the nightmare of Nazism. Others with less moral fortitude may have closed their eyes to the brutality about them, but Weidner refused to be cowed, and so braved imprisonment and torture for his humanitarian efforts.

On May 25, 1978, the State of Israel awarded Mr. Weidner the Righteous Gentile Medal for his work in the Dutch-Paris underground. On the same occasion he planted a Saint John's -bread tree along the Avenue of Righteous Gentiles--a further honor for select individuals.

"I asked John Weidner why he had risked his life repeatedly to save so many. His answer was brief and to the point: "They were God’s children; they were human beings.’" – Haskell L. Lazere

"Why was it that John accepted all these risks so readily? . . . he had that directness, that simplicity of faith, which made him realize that he was at all times in the hands of a loving God. . . . And it was because of this dimension of John’s life that he, a Seventh-day Adventist, and I, the Reformed pastor, regarded ourselves . . . as comrades in a common human cause." – W. A. Visser ‘t Hooft