Thirty years ago, Fudge wrote a 500-page scholarly book, The Fire That Consumes, which began a widespread rethinking of the biblical view of hell. Christianity Today calls it the "standard reference" on the topic. 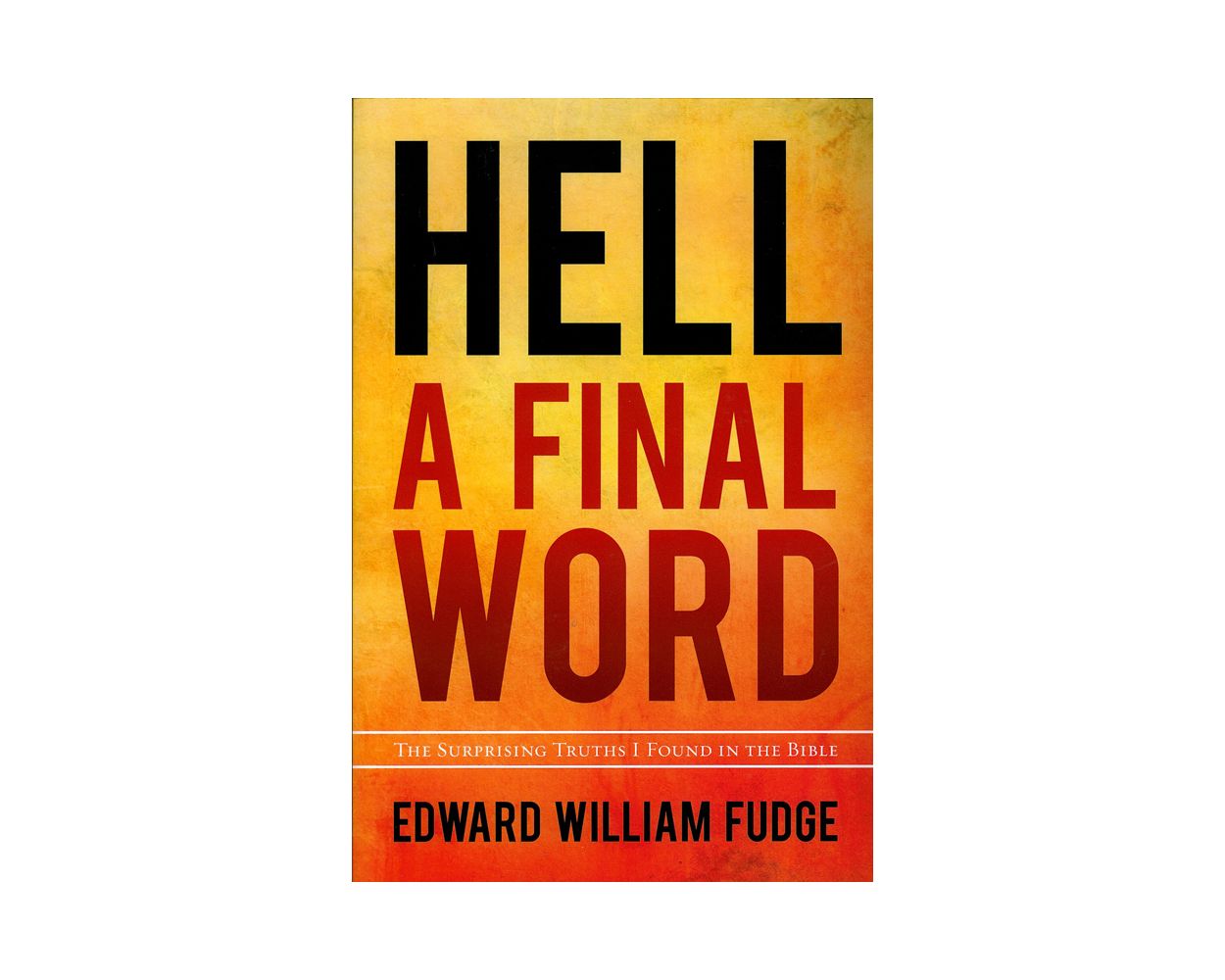 Will God finally keep millions of men, women, and children alive forever in a place resembling a fiery furnace? Will God torment them endlessly throughout all eternity?

The traditional view of hell says "Yes" to these questions--and insists that the subject is closed. But millions of people have recoiled in horror at such a thought. Is this the God by whose own character "holiness," "mercy," and “justice" are defined?

Today, Christians in increasing numbers are rejecting the traditional view. Among them are some of the best-known and most highly-respected Bible scholars in the world. Is it possible that the view of hell as conscious everlasting torment is not the teaching of the Bible after all?

Edward Fudge believes that a careful study of the Bible from cover to cover shows the traditional view of hell to be wrong. Between the two extremes of everlasting torment and universal salvation, he sets out a third view more biblical, he argues, than either.

Thirty years ago, Fudge wrote a 500-page scholarly book, The Fire That Consumes, which began a widespread rethinking of the biblical view of hell. Christianity Today calls it the "standard reference" on the topic.

Now, in this small book, Fudge makes his surprising research easily accessible to all readers.