Jose: God Found Me in LA

Rating:
100%
1 Review
$15.99
From the streets of Los Angeles to the halls of Congress, from a despairing child to a man with a power ministry for our youth--José Rojas is where he is today because caring people influenced his life for Christ. His amazing story shows that all of us can touch someone’s life for Jesus. 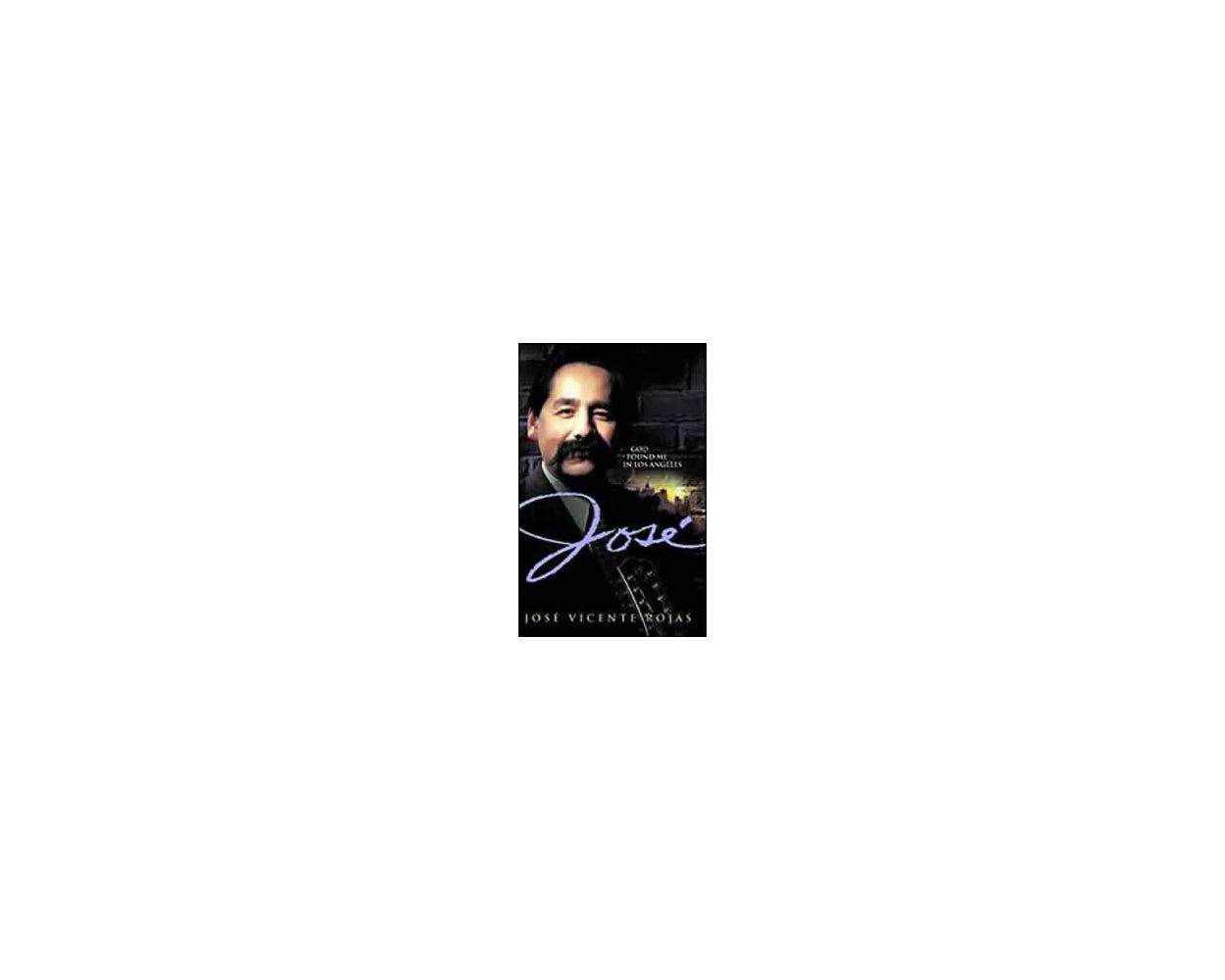 Not promising. That would sum up the childhood of José Rojas.

Born into an abusive home, José grew to fear his father’s drunken rampages. "Mama, what’s wrong with me? Why do I make you and Dad fight so much?"

Then things got worse. In school the other kids laughed at his accent, tormented him, called him "skunk" and "dirty Mexican."

His mom called him "my dreamer."

Then the Rojas family stumbled onto some followers of an ancient Jewish carpenter. Several of them saw something extraordinary in José, this young would-be upholsterer. They mentored him. Believed in him. Encouraged him . . . and prayed with him.

José overcame failing grades, fanaticism, and institutional inertia to develop a life-changing youth outreach based on love and prayer. Follow him through a street ministry in Fresno, where he becomes the target of a gang who trash his house, to meetings with the president of the United States. Today his preaching is in worldwide demand, and he serves a as mentor to others.

And his dad has become a loving, spiritual presence in the family.