Be the first to review this product
$22.99
eBooks Available:
KindleiBookNook

In this gripping biography Douglas Morgan pieces together the life of this forgotten leader whose story sheds light on the reason that no lasting, separate Black Adventist denomination ever formed. 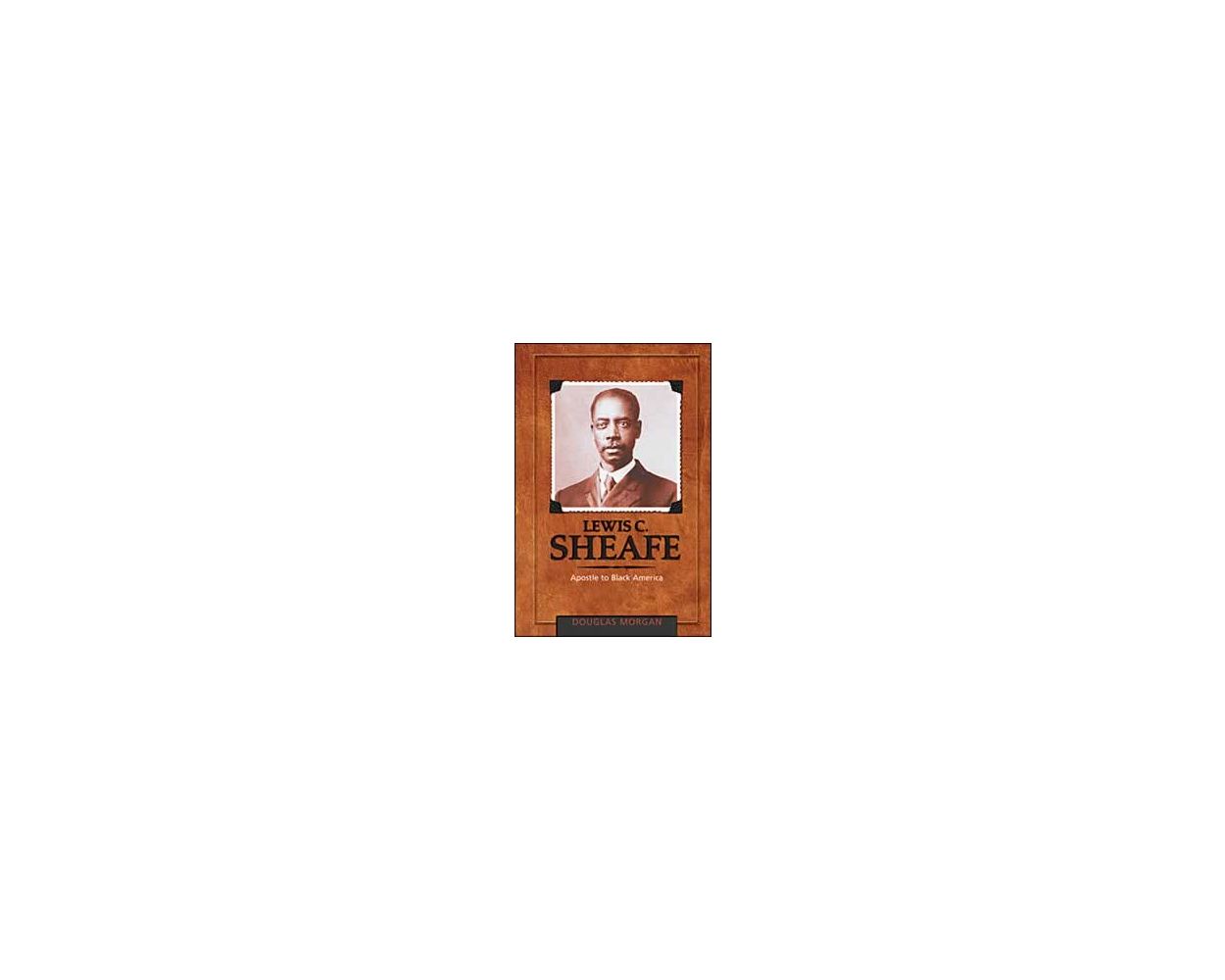 “My heart’s desire and prayer is that this message may go to my people all over the United States.”—Lewis C. Sheafe.

Born just as the Civil War began, Lewis Sheafe grew to manhood at a pivotal moment in American history. But instead of racial equality, the nation offered its freed slaves further oppression and injustice. Sheafe—strong-willed, dynamic, and seemingly tireless—had but two main objectives: uplift his people spiritually and socially, and consistently adhere to biblical principle in all aspects of life.

His thirst for truth led him first to the Baptists, where he became both an eloquent minister and a prominent leader of the Black community. Then his poor health led him to Battle Creek Sanitarium, where he encountered Seventh-day Adventism. Sheafe saw in the Adventist message the tenets of race relations he already championed, and he embraced it wholeheartedly. He was sent to lead the Black work in Washington, D.C., in 1902, and his evangelistic campaigns drew standing-room-only crowds of both Black and White listeners.

But during his turbulent years of Adventist ministry, he and church leaders could not agree on how to apply biblical principles of racial equality. The conflict eventually proved fatal to his ties with the denomination.

In this gripping biography, Douglas Morgan pieces together the life of this forgotten leader whose story sheds light on the reason that no lasting, separate Black Adventist denomination ever formed.