Be the first to review this product
$13.99
Because they bring heaven a little closer to earth, people still love parables today. Those who have heard the modern parables Pastor Venden shares in his sermons are constantly asking him for copies, which he has now gathered into this book.
Skip to the end of the images gallery 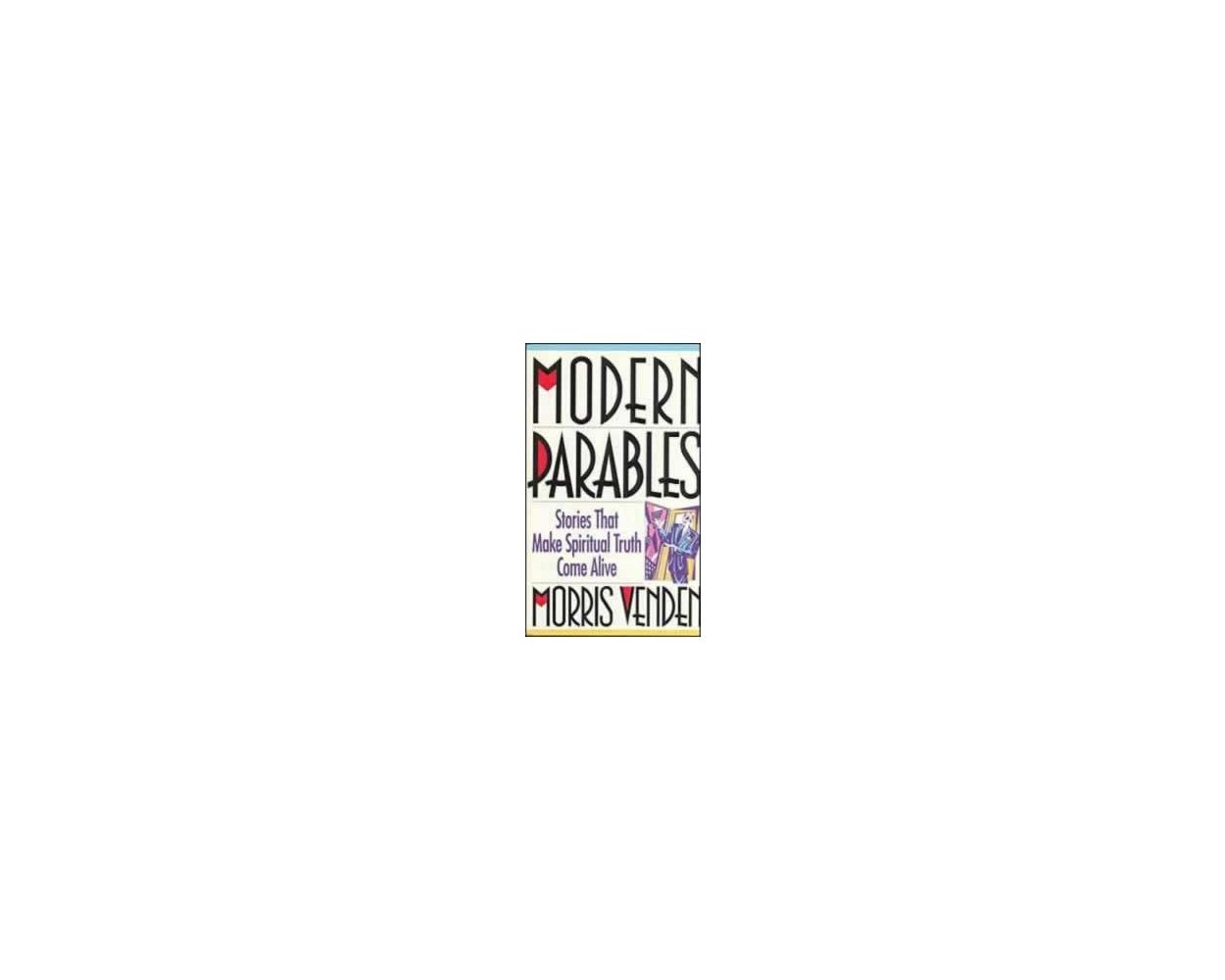 Skip to the beginning of the images gallery
Details
"They say that we're all ignorant-just on different subjects. You may be a walking encyclopedia about computers, but know basically nothing about what's under the hood of your car. Someone else may be on airplanes who knows zilch about brain surgery.

Relating the unknown to the known is the genius of parable. When Jesus had to get across abstract concepts like faith and love and the kingdom of heaven, that's exactly what He did. "The kingdom of heaven is like" He would say, and another parable was on its way. People couldn't get enough of them.

Because they bring heaven a little closer to earth, people still love parables today, as Pastor Morris Venden has discovered wherever he's preached. Those who have heard the modern parables he shares in his sermons are constantly asking him for copies, which he has now gathered into this book.

The parables inside? Well, they're like
Then again, why not just read them yourself?"
More Information
Reviews
Write Your Own Review