Rating:
100%
2 Reviews
$19.99
The original volumes bearing this title were known by their subtitle Facts of Faith. 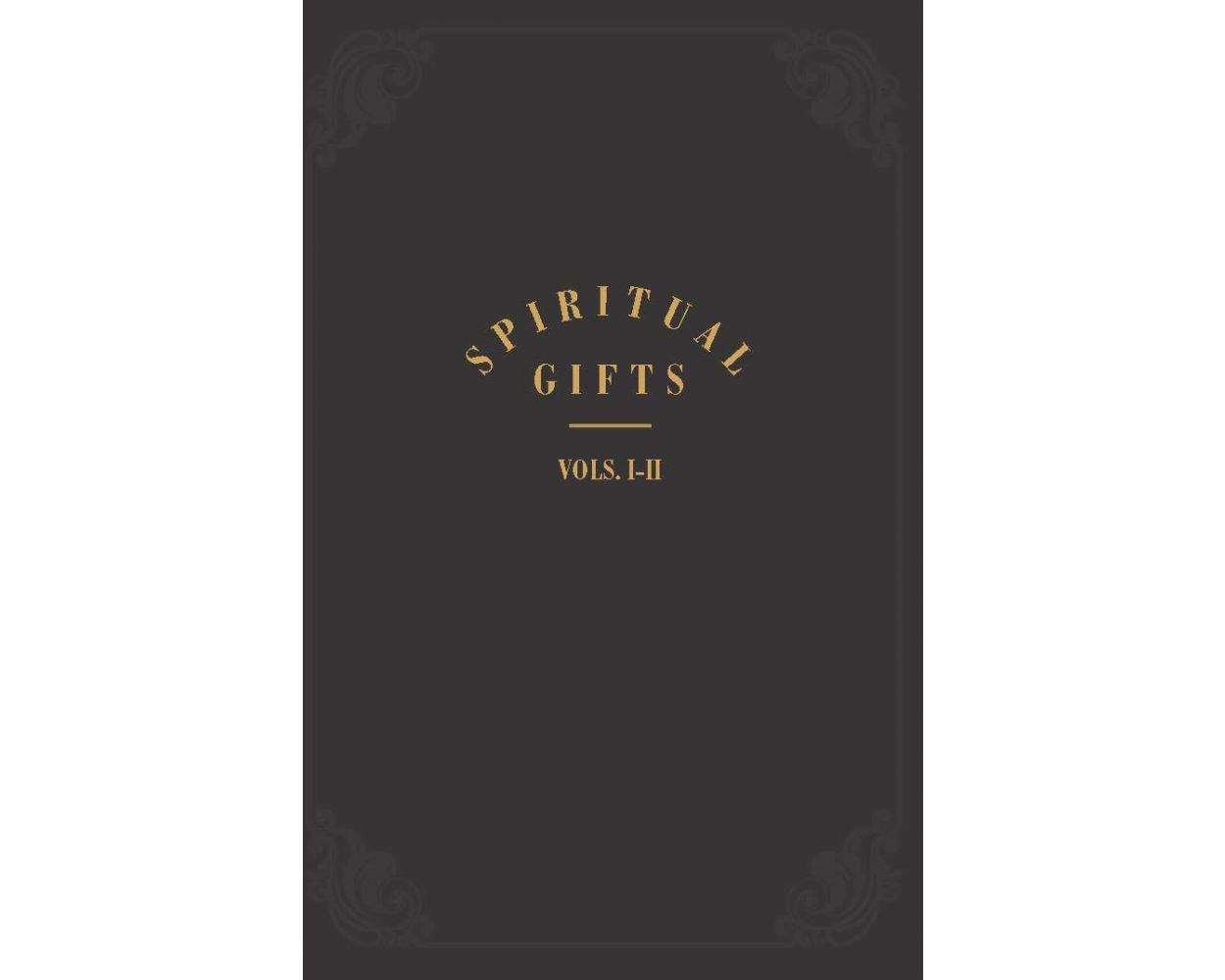 Among the most treasured volumes in the libraries of many of the old Seventh-day Adventist workers are the early editions of the E. G. White books, particularly "Spiritual Gifts," Volumes I-IV, published from 1858-1864. Through the passage of the years the fuller E. G. White presentations have replaced these small original volumes, which have become quite rare and much sought after. As a service to a greatly expanding worker and student group these original printings are now reissued in facsimile form and made available to all who desire them

Being photographically reproduced, the pages carry with them such few typographical errors as may have occurred in the first printing. They are bound in a form similar to the original editions. In this reissued form, as was often the case in the early days, they are bound with two volumes in one cover. In the case of Volume II, of which there were two variant printings, a supplement embodies the additional text of the second printing.

That these volumes not only may be treasured by the present generation of Seventh-day Adventist workers, but in some sense may carry the reader back to the atmosphere of the days of small beginnings is the sincere wish of the publishers and
The Trustees of the
Ellen G. White Publications

Volume II. My Christian Experience, Views and Labors in Connection With the Rise and Progress of the Third Angel’s Message. Ellen G. White. Battle Creek, Mich., Published by James White. 1860.