Survivors of the Dark Rebellion: God's Heroes from Adam to David

Be the first to review this product
$12.99
Telling the story from the viewpoint of Mark, recording angel and observer, the author takes a fresh look at the events surrounding the creation of this earth and the fall of Satan. We meet kids and teens who might have lived during the time of the patriarchs and early prophets, such as Sheena, daughter of Adam; Nala, who marries Seth; Ezra, son of Eliazar; and Jared, student prophet. A Pathfinder/Junior Reading Course book. 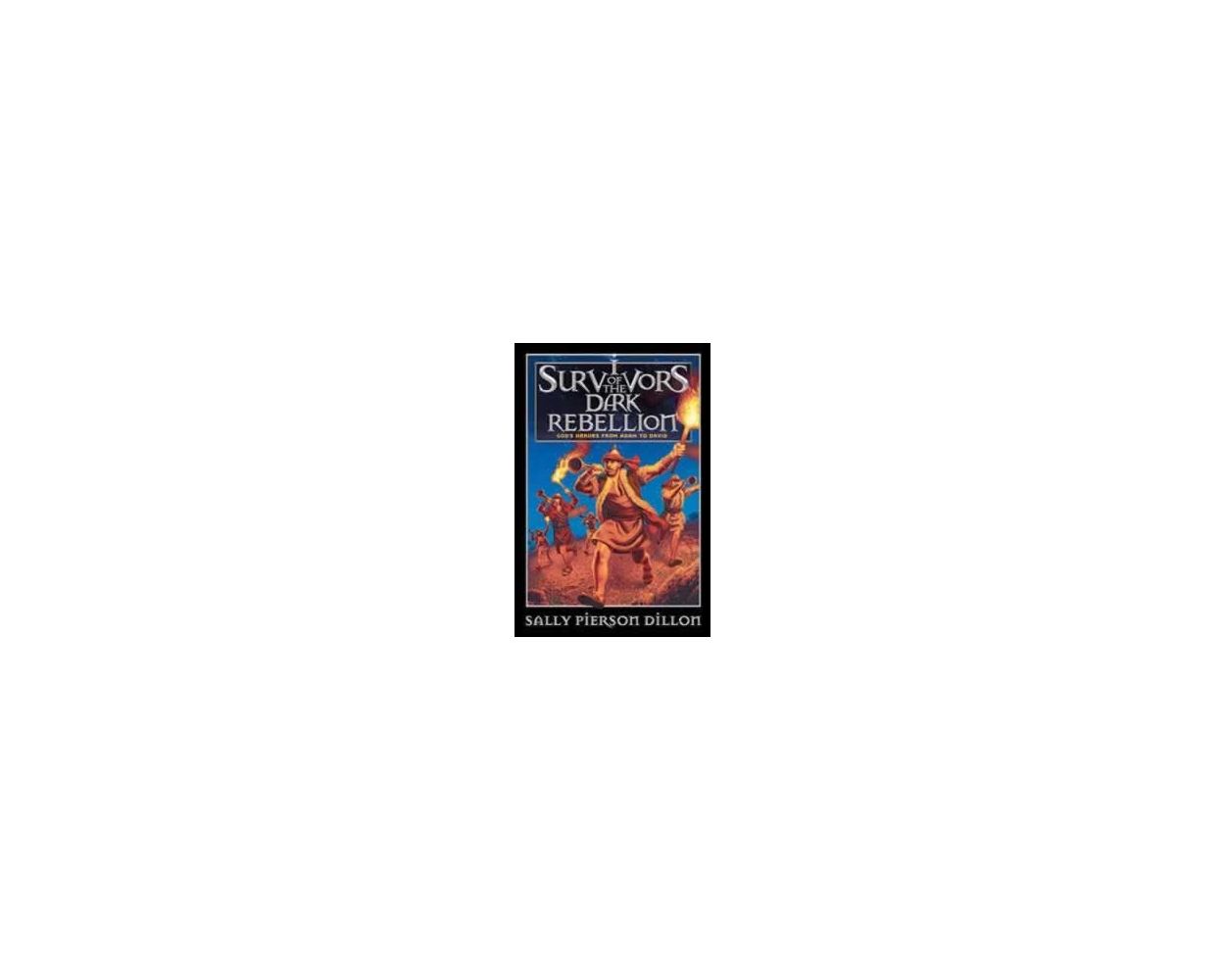 This item is temporarily out-of-stock via the web site. Some local stores may have stock. Please call your local store at 1-800-765-6955 for availability.

"It's unfair!" whispered Lucifer.
How far would he carry his cunning revolt?

For aeons the angels had rejoiced to sing God's praises under the direction of their glorious leader. Then Lucifer changed. As God's latest secret project progressed, his resentment grew." Insinuations bred suspicion and doubt. So began the real star wars--the great conflict between good and evil.

And you are there-alongside Mark, an angel newly assigned to record the history of Planet Earth. Watch the creation of Adam. Eavesdrop as Cain begs his sister Sheena to run away with him. Applaud as Shem rescues Nala, falls in love, and brings her and her parrot, Squawker, into the ark. Feel Ishmael's bitterness. You are there-up close and personal!

Mark the Watcher's chronicle offers exciting new discoveries about patriarchs and prophets from Adam to David, as well as lots of interesting new characters you will meet along the way. In the end you will understand as never before the terrible tragedy of sin, and the wonderful love of the God who allowed it to continue.