Be the first to review this product
$13.99
eBooks Available:
Google
The greatest story ever told is here retold through the eyes of children: a shepherd boy from Bethlehem, a centurion's daughter, a lad who shared his lunch with Jesus. From the first inklings of His birth, until the moment His feet disappear in the clouds, Sally Pierson Dillon makes the story of Jesus come alive as never before.
Skip to the end of the images gallery 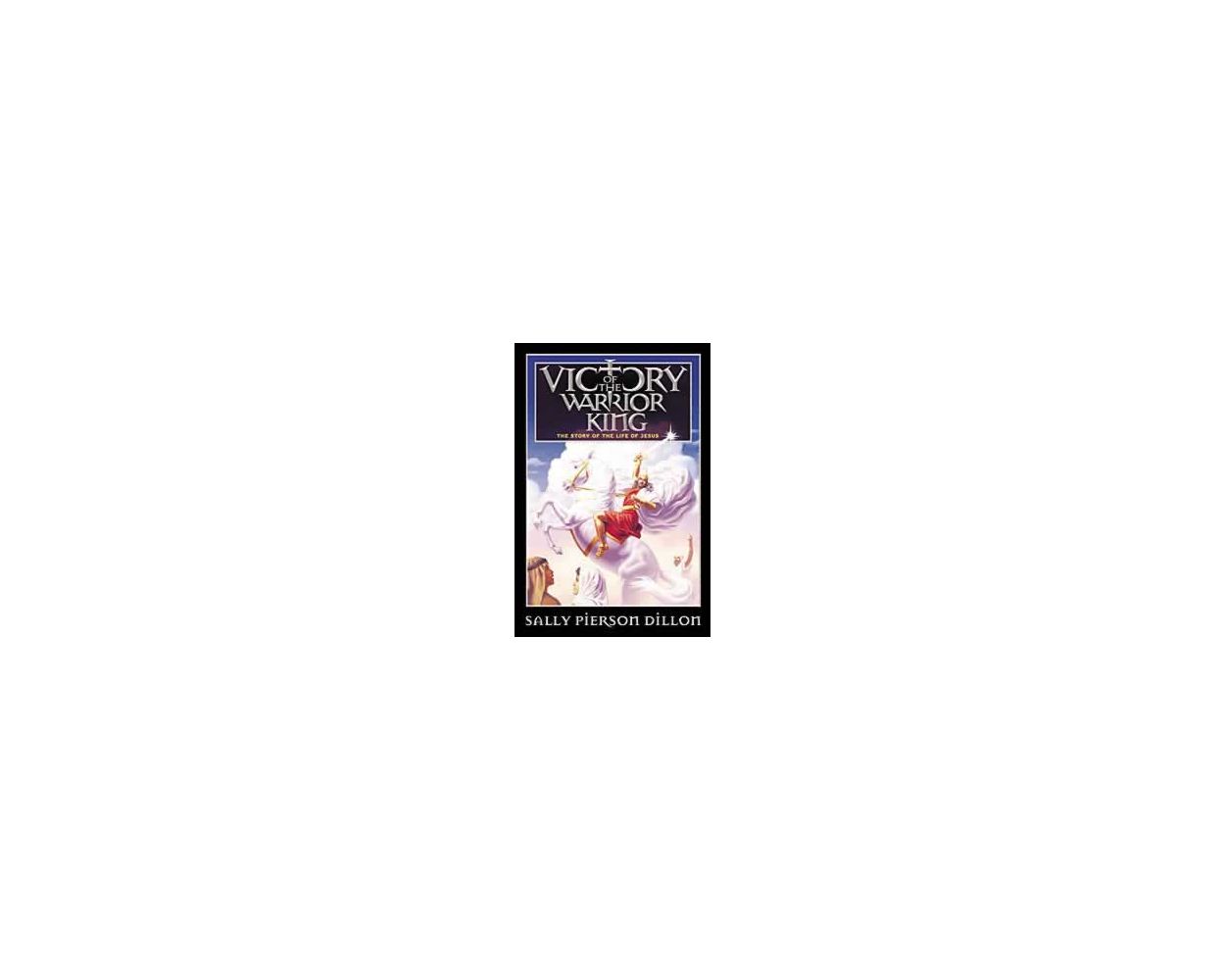 Will the religious leaders accept Jesus as their Messiah?

Or will they reject His message and turn Him over to the Romans?

It’s the most exciting time in history, and YOU ARE THERE.

The greatest story ever told is here retold through the eyes of a shepherd boy from Bethlehem, a centurion’s daughter, and many others. Listen in as the priests discuss rumors of the Messiah with the young Jesus. Eavesdrop on conversations between Mary and her best friend, Rachel, after the death of her husband, Joseph. Watch Jesus feed the 5,000 through the amazed eyes of the lad who shared his lunch. From the first inklings of His birth until the moment His feet disappear in the clouds, YOU ARE THERE.

Sally Dillon makes the story of Jesus come alive as never before. You will watch His mighty miracles and see the compassion in His eyes. You will feel every stroke of the lash, and catch the first glimpse of the risen Lord. All under the watchful eye of recording angel Mark, the narrator, who misses nothing in his most exciting assignment every. YOU ARE THERE. And life will never be the same again.