The Call of the Cosmos DVD

The Call of the Cosmos is a celebration of science and the character of God—an unforgettable film with a message that will touch your mind and heart. 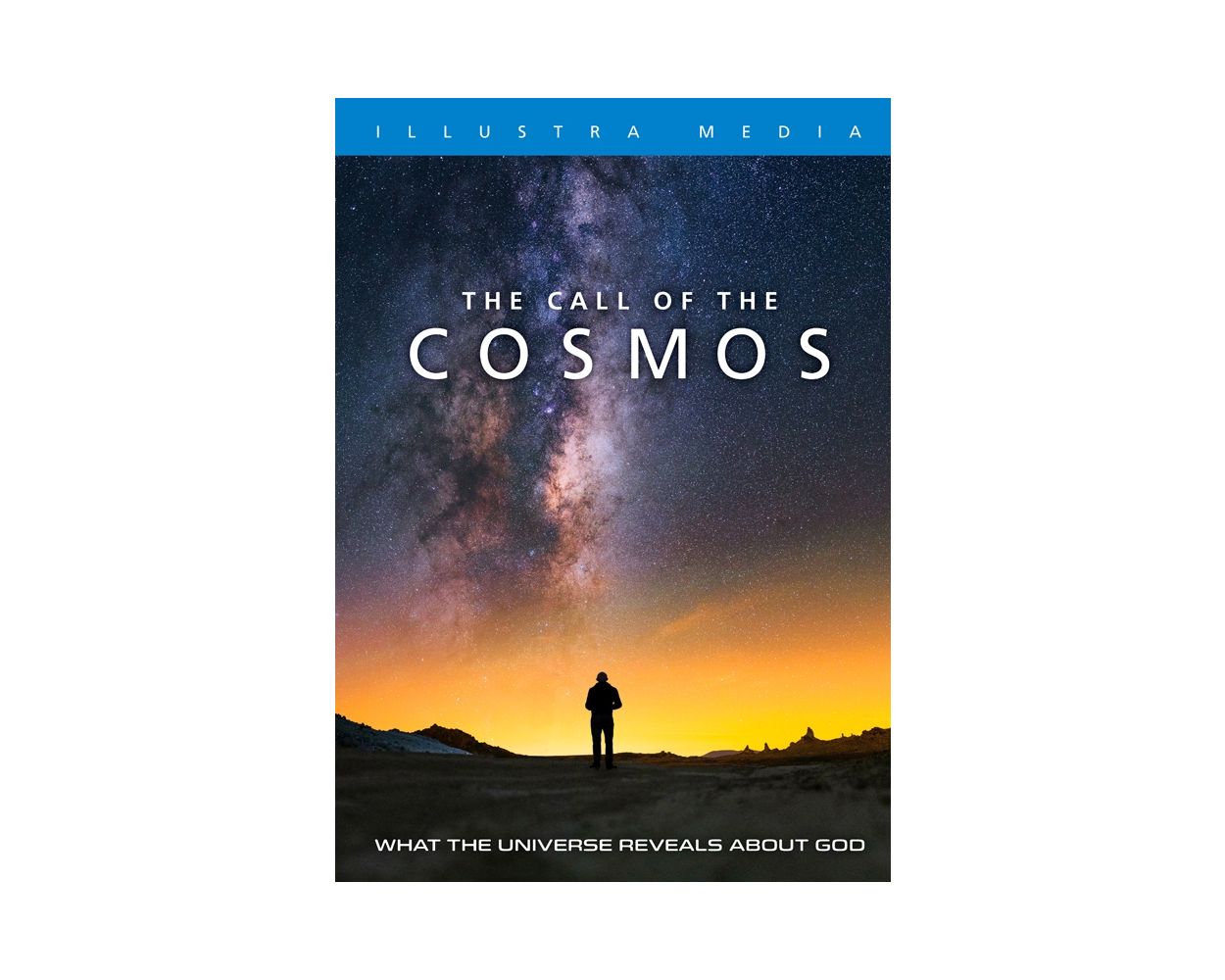 THE CALL OF THE COSMOS - Official Trailer from The John 10:10 Project on Vimeo.

Three thousand years ago, David—Israel’s shepherd/king—looked into the night sky and wrote that “the heavens declare the glory of God; the skies proclaim the work of his hands.”

The Psalmist’s inspired words reveal a vital truth about God and his relationship with humanity: the Creator who brought the universe into existence from absolutely nothing, speaks to us eloquently through all that he has made.

The Call of the Cosmos DVD is more than a spectacular exploration of galaxies, stars and the planet we call home. It is also a journey into the heart of God. For through the wonders of outer space we catch extraordinary glimpses of the Lord’s artistry, power, wisdom and compassion as the heavens pour out evidence of his existence every moment of every day.

This fascinating film begins with a voyage from Earth to the edge of the observable universe, 45 billion light years away. Then, in a series of visually stunning episodes, we consider the origin and structure of the cosmos and our significance within it…the mysteries of solar eclipses and auroras…an agnostic astronomer’s honest recognition of a supernatural designer…and the convergent revelations of nature and Scripture.

The Call of the Cosmos is a celebration of science and the character of God—an unforgettable film with a message that will touch your mind and heart.