Be the first to review this product
$7.99
eBooks Available:
Google
What was it like to watch the greatest superpower in the world crumble? To be thrown into a den of lions? The Open Gates traces these events all the way to the freedom Cyrus granted to the Jews.  Book 5 of 5.
Skip to the end of the images gallery 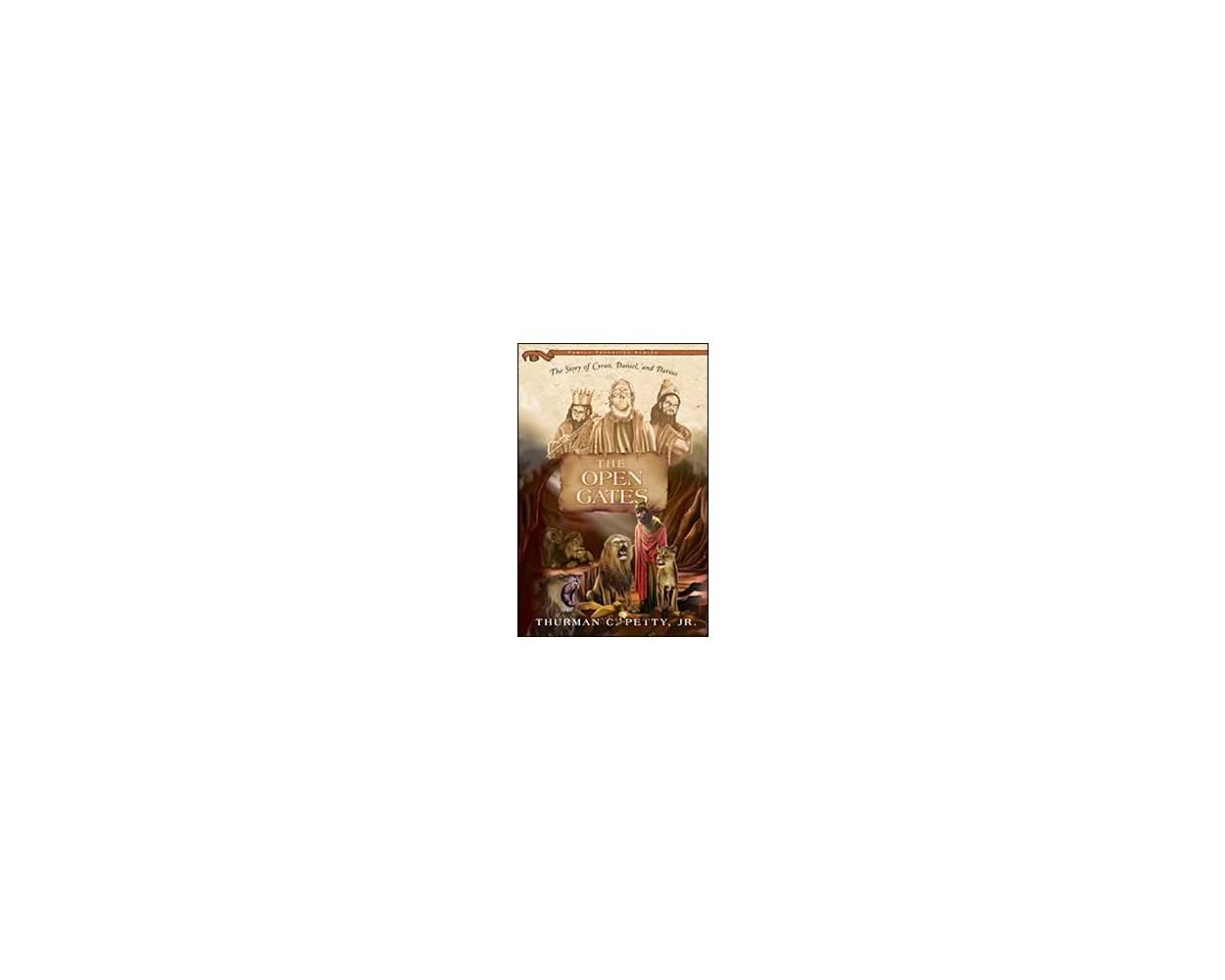 From Babylon’s Ashes, Freedom for the Jews

Yahweh had promised a deliverer. The gates of Babylon would be opened, and His people would be free.

Times had changed since King Nebuchadnezzar’s reign. Babylon was immersed in political turmoil. A series of ill-fated kings had fought for possession of the throne. Finally Nabonidus, the son-in-law of Nebuchadnezzar, had been crowned king, but he soon deserted his throne to conquer Arabia and left his wicked son, Belshazzar, to rule in his place.

Although Belshazzar had seen his insane grandfather miraculously restored to health, he refused to admit that it was Yahweh who had humbled the proud king. Power-hungry, but incompetent and hated by his subjects, he neglected the city and mistreated the citizens of the empire, especially the Jews.

One fateful night the great Medo-Persian army marched on Babylon and forever altered the course of history. King Nebuchadnezzar’s own dream had foretold the overthrow of Babylon by another empire. But no one could have dreamed that his own grandson would be the cause.