Be the first to review this product
$7.97
eBooks Available:
Google

A boy became king. His task was to repair God’s temple a turn Judah back to God. See first hand what the effect King Manasseh’s reign had on these efforts. Did prosperity result?  Book 2 of 5. 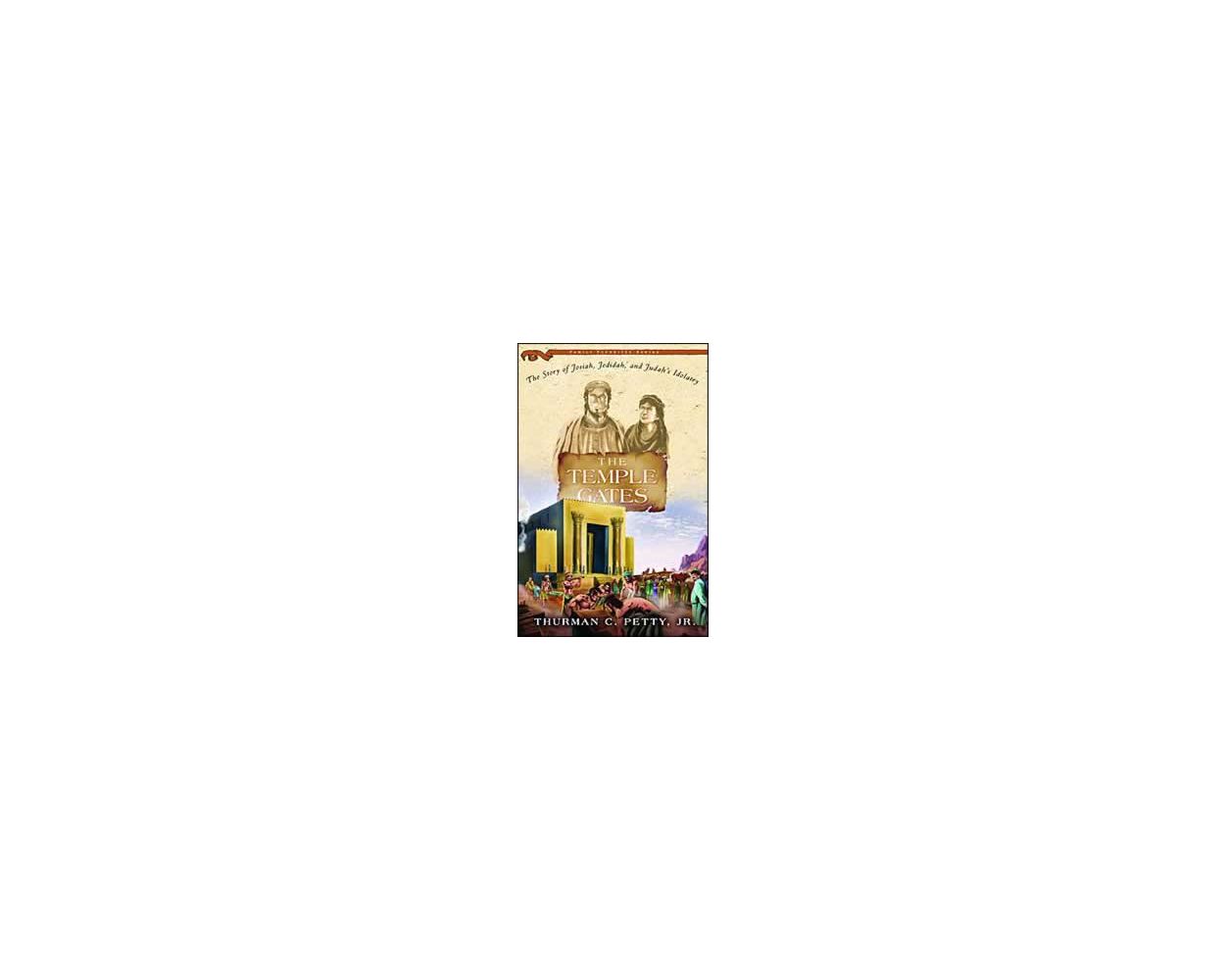 Banners snap in the wind!

Dressed in royal robes, a little boy stands next to a great bronze pillar in the Temple court, a jeweled crown balanced on his head. He seems much too small to rule this nation of hardheaded, fickle-hearted people, but centuries before, a man of God had prophesied that this boy, Josiah, would follow Yahweh’s heart.

Twelve years later, as he turns 20, King Josiah begins to purge Judah of the idolatry of his fathers. With stoic determination, he destroys the altars of Baal and Asherah and executes the priests and priestesses who had forsaken Yahweh to lead the people of Judah in their pagan worship.

A few short years go by, then in a joyous discovery during the restoration of the Temple, Hilkiah, the high priest, finds a long-lost book of the Law! Within days all the citizens of Judah gather at the Temple as King Josiah reads aloud Yahweh’s promises of prosperity to those who willingly obey His Law—and the curses pronounced upon those who refuse.