Those Were the Days

Merikay McLeod’s writing career began to crystalize during her junior year of academy—the year at Grand Ledge Academy upon which she bases this book. 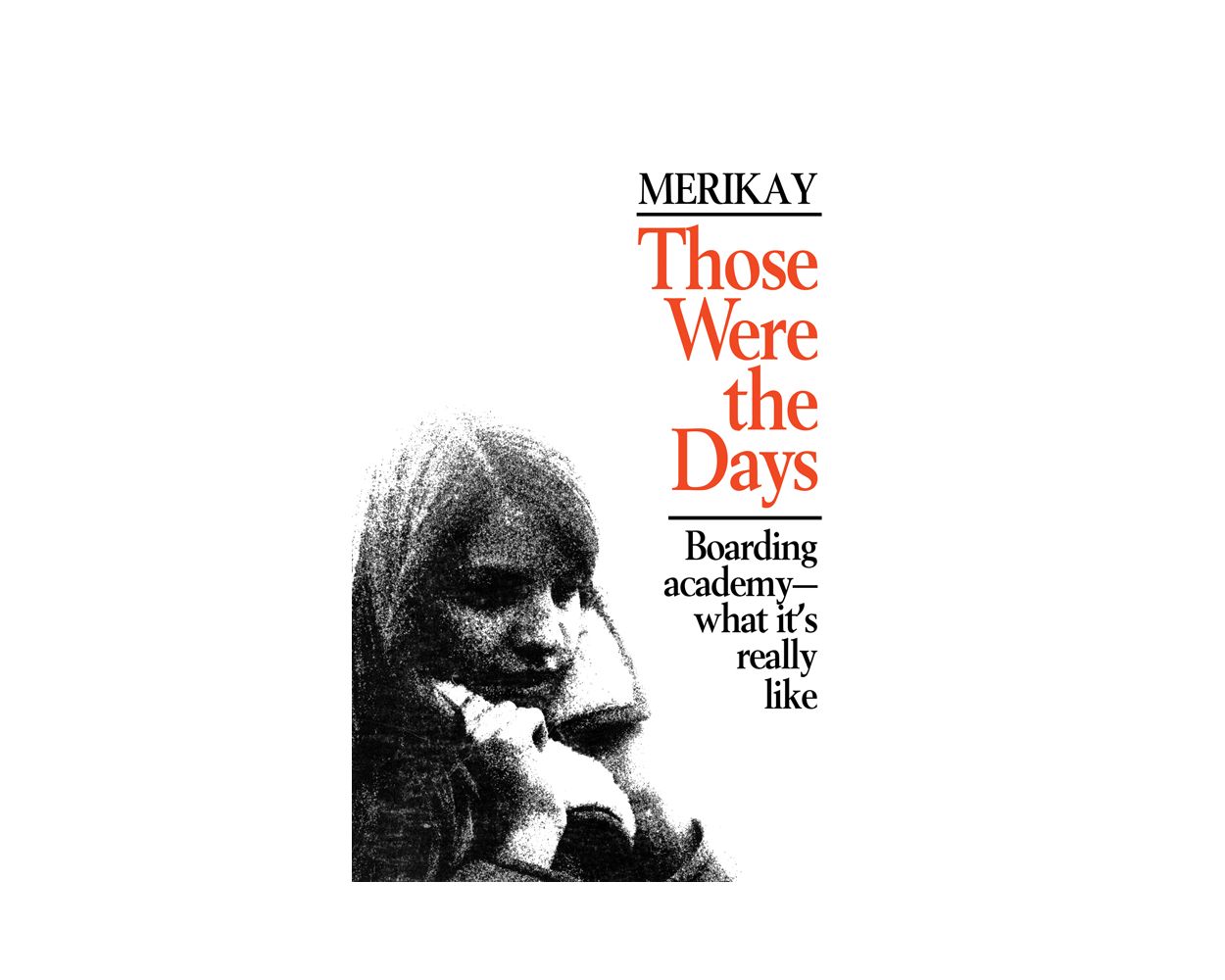 Merikay McLeod’s writing career began to crystalize during her junior year of academy—the year at Grand Ledge Academy upon which she bases this book. She went on to work at Pacific Press® Publishing Association as an assistant book editor; as an editor at Santa Clara University; as a reporter, columnist, and feature writer for The Union Democrat newspapers and for the Pulitzer Prize-Winning Press Democrat newspaper. She holds a BA in professional writing from San Jose State University, an MA in Sociology and Women’s Studies, and an MA in spirituality from Santa Clara University.

Merikay has won numerous awards including Woman of the year (2006) from the Association of Adventist Women, and first place in the 2006 National Federation of Press Women competition for news writing in a daily newspaper.

Merikay lives with her husband Al in the beautiful Blue Ridge Mountains of Western North Carolina.