Though the Heavens Fall

Rating:
100%
1  Review
$17.99
Not Gulags, not the KGB, not even Stalin himself...  This is the incredible story of an Adventist who endured all kinds of persecution while living under communism in Russia.
Skip to the end of the images gallery 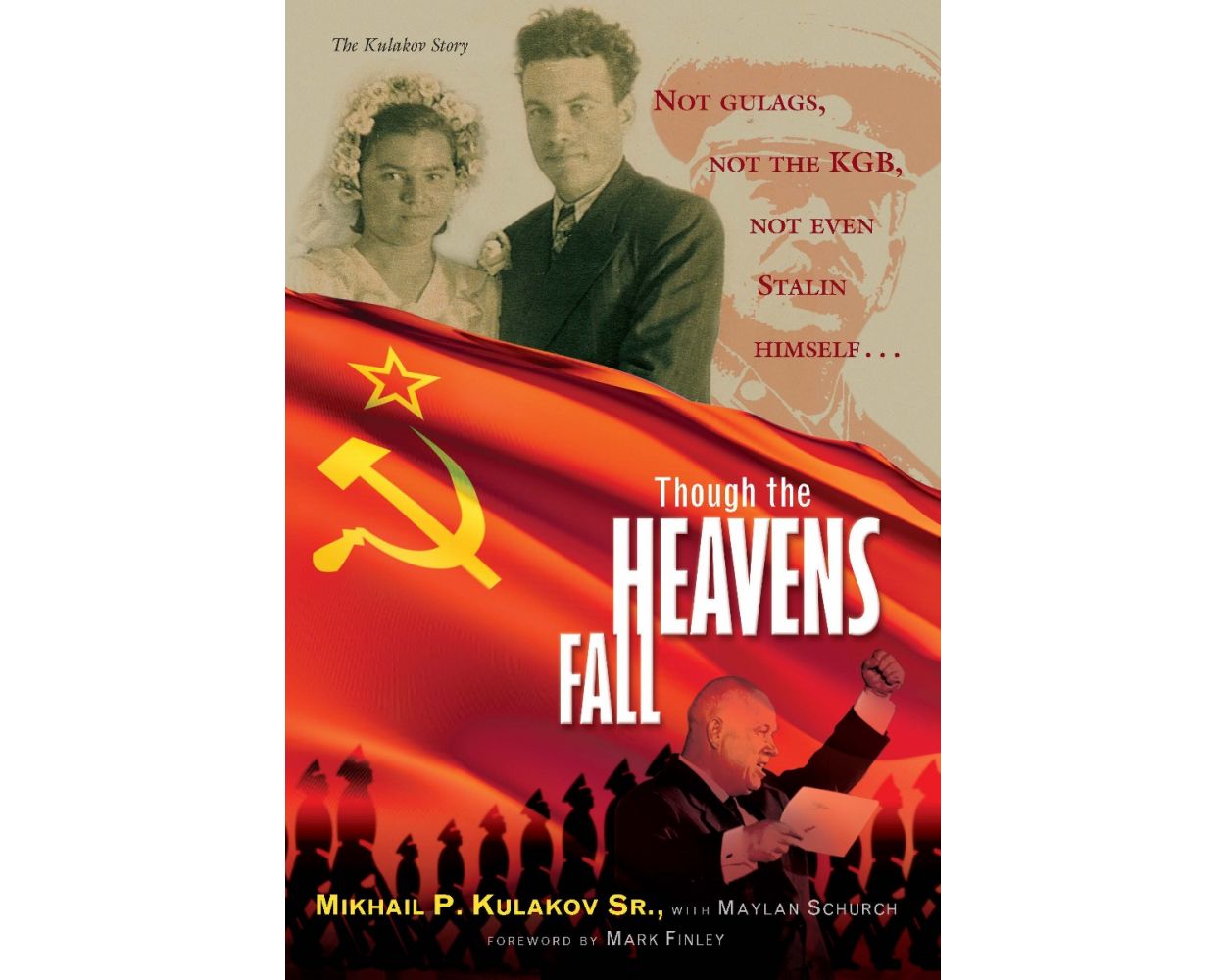 “What's the matter?” he asked in a low voice. “Have I done something wrong?”

She said nothing, but gazed intently at him, her eyes desperately trying to warn him. Go on your break, Mikhail Kulakov. Now! GET OUT OF HERE! Leave the building!

But he didn’t understand. Suspecting nothing, he walked straight into the TRAP.

The Communist Soviet government had taken away his job, his family, and his freedom. His crime? Faithful service to God, or, in the words of the KGB, “anti-Soviet activities.”

He was imprisoned, interrogated, and then sentenced to five years in a corrective labor camp, where he endured bitter hardships designed to stifle the spirit and break the will.

But even the prospect of eternal banishment to a remote village in western Siberia could not deter him from his steady reliance upon God’s promises . . .