Through The Valley Of The Shadow

Through the Valley of the Shadow provides answers that many people are looking for. It will give a better understanding of the nature and reality of death. 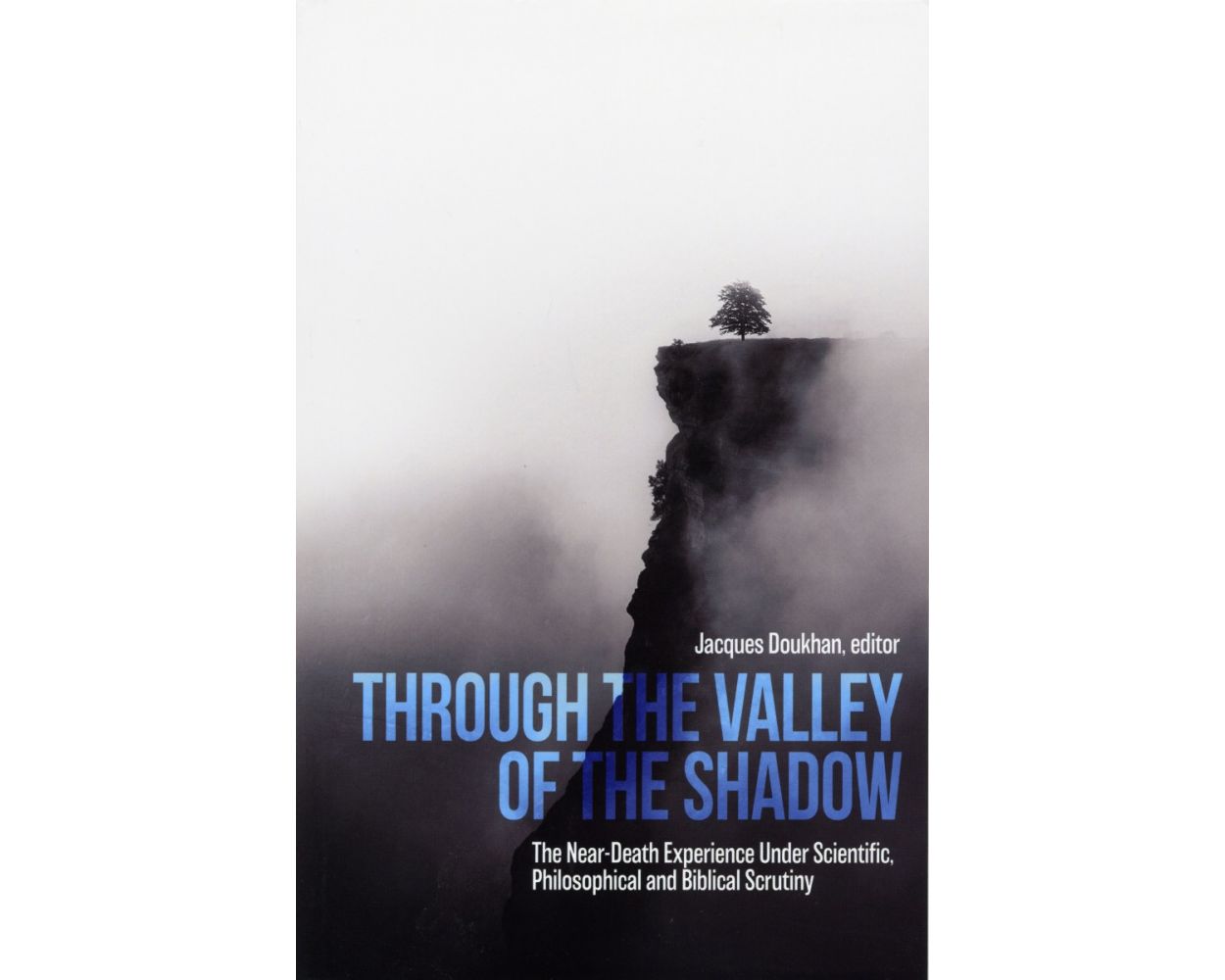 Through The Valley Of The Shadow: The Near-Death Experience Under Scientific, Philosophical and Biblical Scrutiny – Statistic suggest that more people believe in the afterlife than they believe in God.

This is why near-death experiences (NDE) have been more and more used as arguments to support the idea of the immortality of the soul and thus promote the claims of spiritualism. In this book, joining the poignant testimony of persons who have undergone near-death experiences, and international team of scientist and philosophers analyze this phenomenon and reach a different conclusion. In addition, a careful study of the Bible provides a spiritual guidance in that discussion. Through the Valley of the Shadow denounces the fallacy of some popular ideas and brings hope in our confrontation with the greatest enemy of humankind.

This book will surely help people come to a better understanding of the nature and reality of death but, even more importantly, the hope we can have in the face of it. -- Clifford Goldstein, Author and General Editor; Sabbath School Quarterly; General Conference of the Seventh-day Adventist Church.

Near-death experiences (NDEs) and out-of-body experiences (OBEs) raise a variety of reflections; for some people it is phenomena of diabolical origin; for others is proof of life after death. This book presents medical, neuroscientific, philosophical, theological and biblical studies that make it possible to rationally and scientifically understand those phenomena which are neither diabolical nor the proof of survival in death. It is an exciting book to read! – Dr. Roland Meyer – Professor of Systematic Theology – Faculté Adventiste de Théologie, Adventist University of France, Collonges-sous-Salève.

This splendid publication is a unique, needed and welcome understanding of a puzzling phenomenon. A balanced biblical interpretation of the afterlife is presented by avoiding the trap of falling into Greek dualistic philosophy. The various treatments of the near-death experiences are the best on the market. I strongly recommend this study to anyone who wants to know what the Bible says on tis attractive theme. -- Jirí Moskala – General Vice President – General Conference of the Seventh-day Adventist Church.

MORE ITEMS FROM Jacques B. Doukhan