At the turn of the twentieth century, A. G. Daniells was elected president of the Seventh-day Adventist Church. Decisions made, precedents set, budgets allocated, personnel appointed, and goals envisioned over the next two decades with Daniells at the helm created the modern Adventist Church. 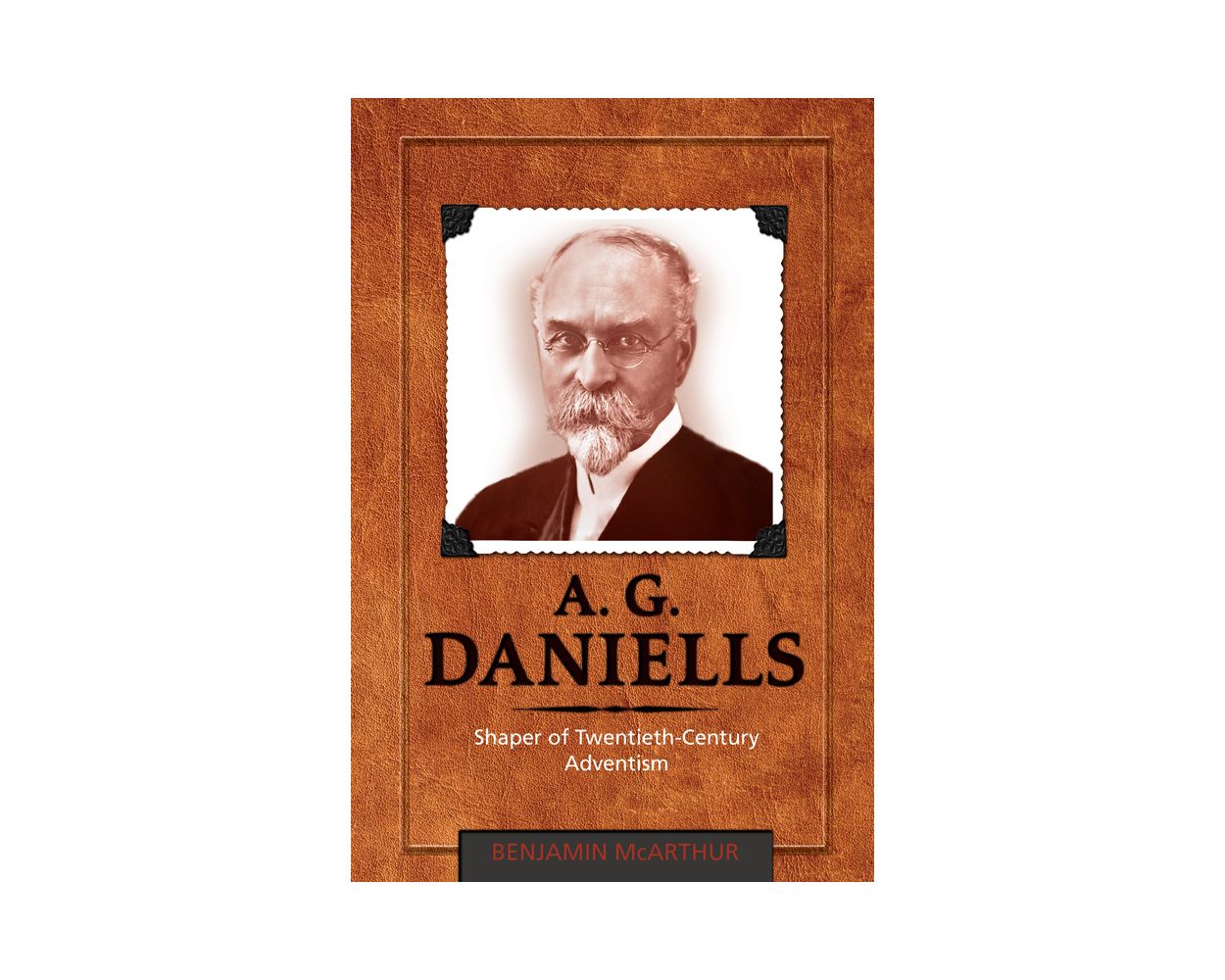 A consummate administrator, a man of committees and budgets, A. G. Daniells was also a man of passion.

At the turn of the twentieth century, the Seventh-day Adventist Church and the nation found themselves entering a new world—one requiring multi level, specialized administration. America had become a major player on the world stage and was becoming predominantly urban. New ways of thinking were demanded if Adventism was to fulfill its commission to take an end-time gospel to a rapidly changing world.

In 1901, during this crucial moment in the development of the Seventh-day Adventist Church, Arthur Grosvenor Daniells was elected president of the General Conference, and Adventism desperately needed his gifts of leadership. In the manner of many effective administrators, Daniells possessed quiet, often underappreciated qualities: a capacity for work—the hard unrelenting labor of chairing endless committees, daily attending to copious amounts of correspondence, traveling across the country and across oceans; the ability to discern danger or opportunity in situations where others might see only confusion; the maturity to let others rail at him without responding in kind; a self-confidence tempered by an awareness of his limitations and need for advice; an unwavering loyalty to Ellen G. White; and above all, a commitment to his vision of an Adventist presence throughout the world. He engineered sweeping structural reforms in 1901 and 1903, and influenced the general shape of the denomination for that century and beyond.

Decisions made, precedents set, budgets allocated, personnel appointed, and goals envisioned over the next two decades with Daniells at the helm created the modern Adventist Church. Daniells was undoubtedly one of Seventh-day Adventism’s greatest administrators, and McArthur delivers a fascinating biography of this spiritual giant.