“The core premise of this series was to create something that our members would be proud to share within their social networks,” said Jared Madden, producer of the series. “Personally sharing your faith with a friend or colleague is the most effective evangelism tool there is.” 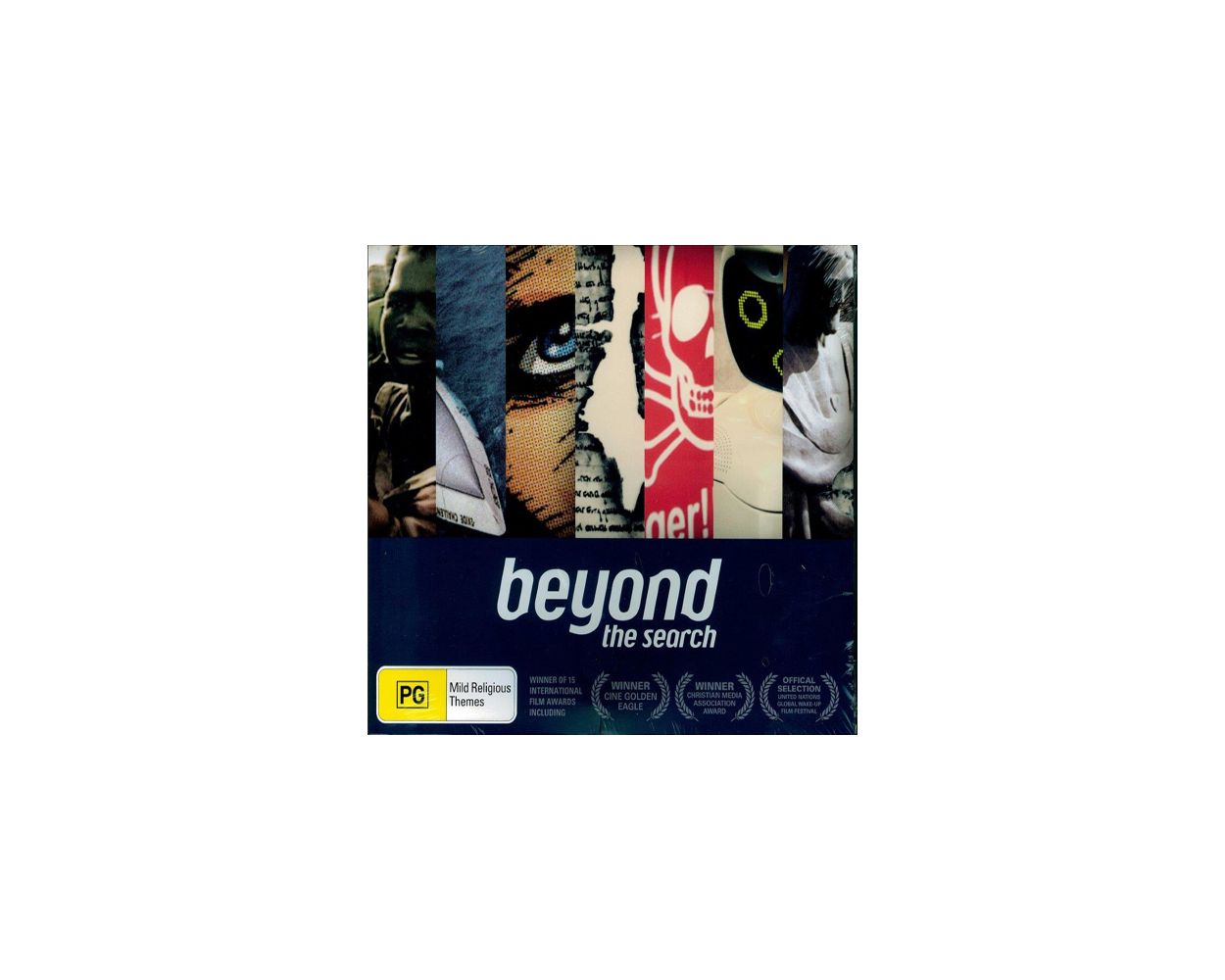 Beyond the search is a fourteen-episode series produced by Hope Channel. It has received wide applause for how it deals with critical social issues. The series received several nominations in the United Nations Global Wake Up Film Festival because these issues are so important. This series has won fifteen awards for content, cinematography, and soundtracks.

Conflict rages worldwide, with over thirty wars taking place each year. The world spends $100 million every hour on weapons, ammunition, and war efforts, eighty times more than it spends on humanitarian aid.

Many of us struggle with overcoming guilt in our lives. It is an emotion that continually plagues us, even years after the incident. Since guilt can make us feel so miserable, the question has to be asked, “Why does God allow us to experience guilt?” In the series, we meet Emmanuel Jal, a child soldier who killed hundreds while only a child. Experiencing excessive guilt overload, Emmanuel has been able to move forward by overcoming this emotion.

The series also deals with the issue of death. In the episode Beyond Death, we enter the homes of vampires, ghosts, and the undead to explore what happens after death. Beyond all the conflicting notions about what happens when you die, there is one absolute: your destiny is your choice.

The total running time is 399 minutes, making each episode around 30 minutes in length.