Rating:
80%
1  Review
$19.99
eBooks Available:
Google
Told as only he can tell it, this the story of William G Johnsson—the story of a man who says yes when God asks him to step out in faith.
Skip to the end of the images gallery 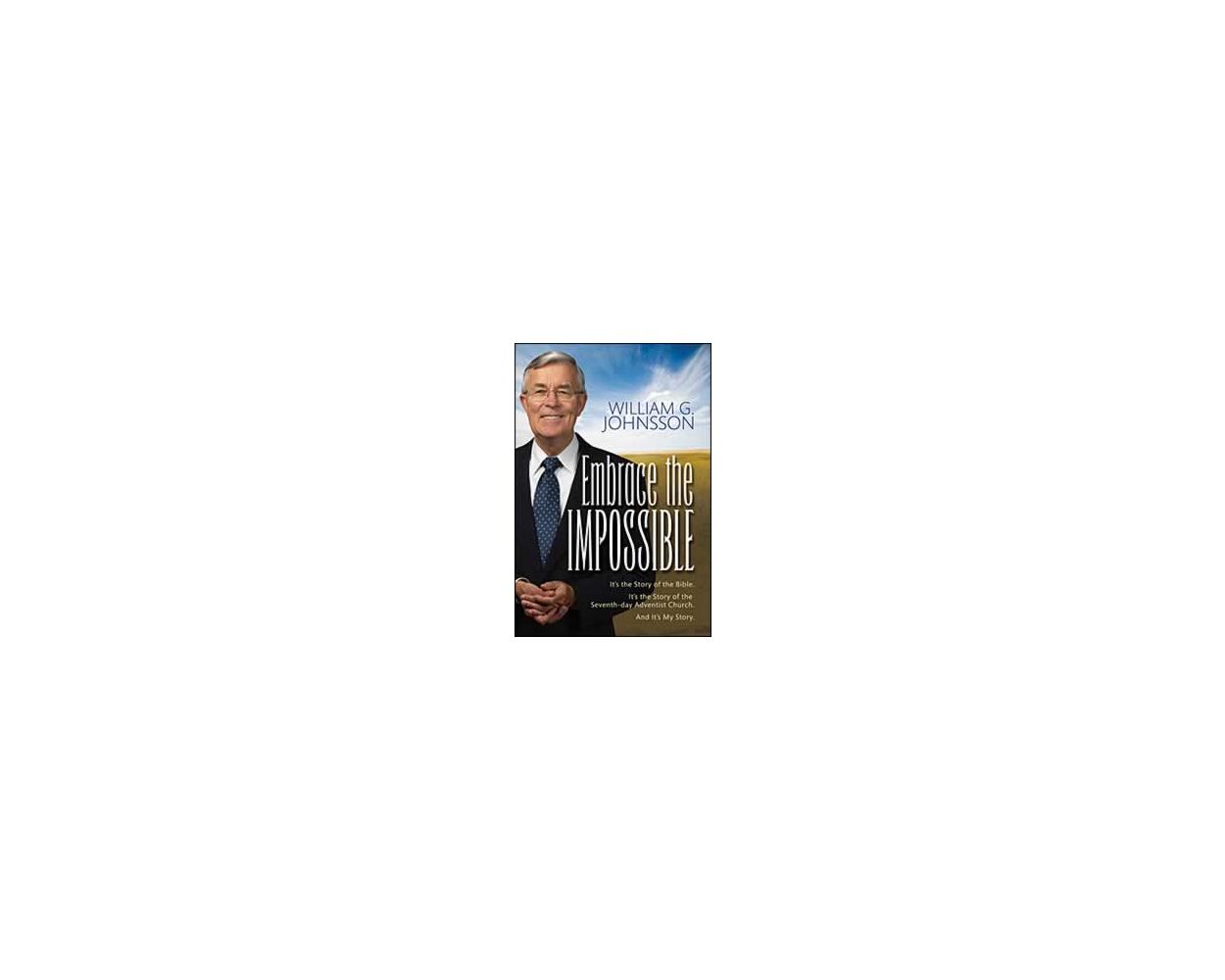 He was there. Immersed in the events and crises that shaped the Seventh-day Adventist Church over the last quarter century, he was no spectator, but an active participant. Speaking, writing, debating, defending—his voice was heard loud and clear.

You probably know William G. Johnsson best as the long-time editor of Adventist Review. Or maybe you’ve read one or more of his numerous books. But at age 19 the future author, editor, and respected church leader graduated from Adelaide University in his native Australia with a degree in chemical technology.

How did he get from a chemist’s lab to the editor’s desk? Well, as Johnsson himself says, “The Good Lord merely asks us to say yes to the step that lies immediately before us. Where that step and the next, and the next may ultimately take us is up to Him.”

Told as only he can tell it, this is his story—the story of a man who says yes when God asks him to step out in faith. And marking his many years of service to the Seventh-day Adventist Church are quite a few giant steps. But at every turn, in the face of seemingly insurmountable obstacles, he has trusted the unerring guidance of his heavenly Father. And without fail the impossible has become reality.