Mark: The Gospel of Jesus

Be the first to review this product
$9.99
William Johnsson, drawing on his multicultural experience, offers us new insights into the Gospel of Mark, answering some common questions. 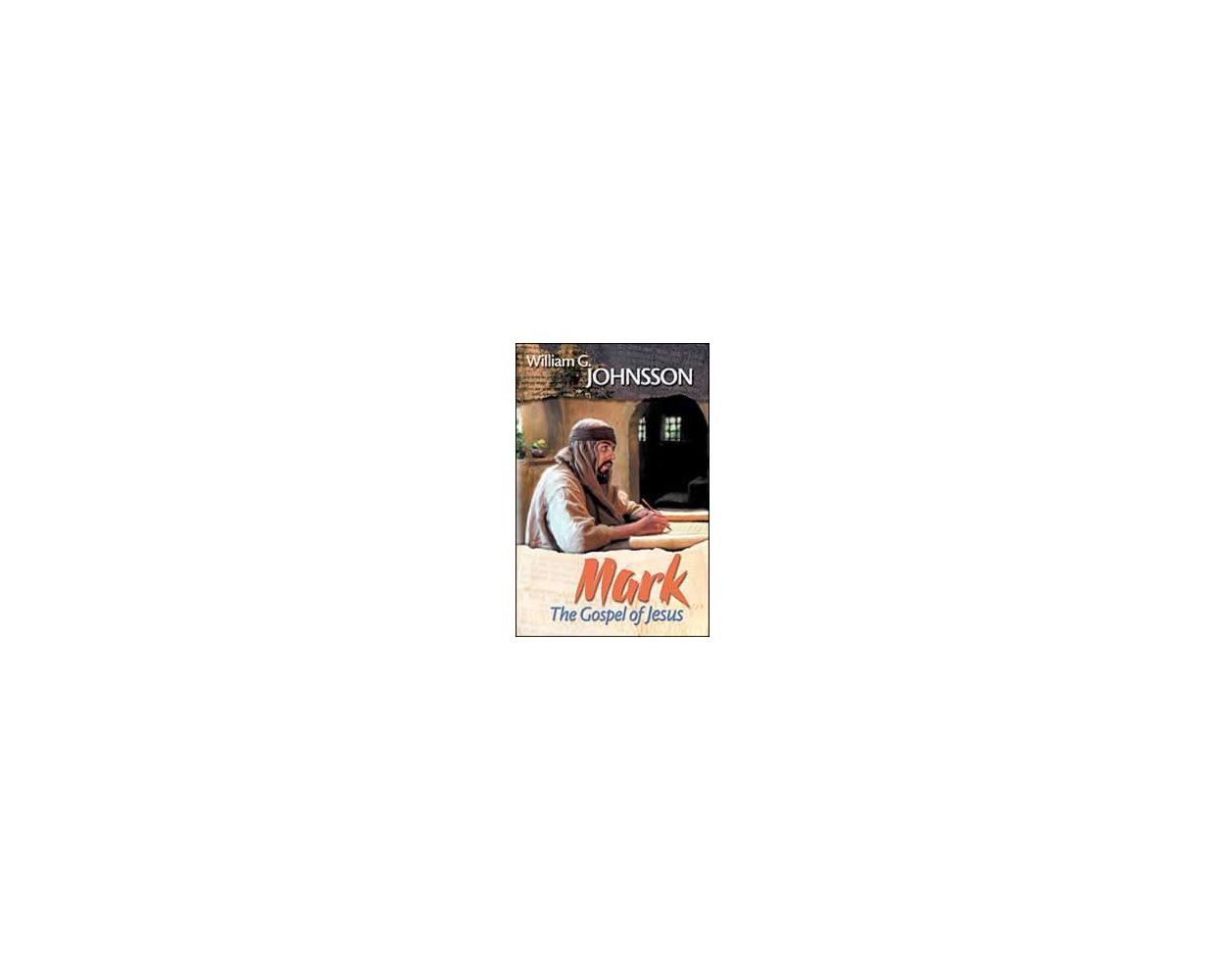 The Greek word that describes that message is euaggelion, news of victory, or good news. That is the word John Mark uses as the title of his gospel. Christian tradition says Mark ultimately founded the church of Alexandria and died during the persecution of Nero.

Now William Johnsson, drawing on his multicultural experience, offers us new insights into the Gospel of Mark. How do we know we can trust the Gospels as reliable sources on the life of Jesus? Aren't their accounts of miracles and exorcisms outmoded by modern science and psychology? Why did Jesus tell people to be quiet about His miracles? What ethnic insight helps us understand the feeding of the 4,000? What did Jesus say about power, sex, and money? And what generation did He mean when He said, "This generation shall not pass before all these things are fulfilled"?

"I have some acquaintance," writes the author, "with ‘God men.' I lived in India and on two separate occasions encountered two supposed incarnations—Meher Baba of Ahmendnagar, and Rajneesh of Poona (later of Antelope, Oregon). Both attracted and were revered by international followings. Both claimed divine powers.

"Both died. Both are no more.

"Twenty years later you won't find congregations singing hymns to them. Their movements collapsed with their death.

"But Jesus is alive!"