Hearts of Faith: How We Became Seventh-day Adventists

Be the first to review this product
$15.99
Not available for sale. 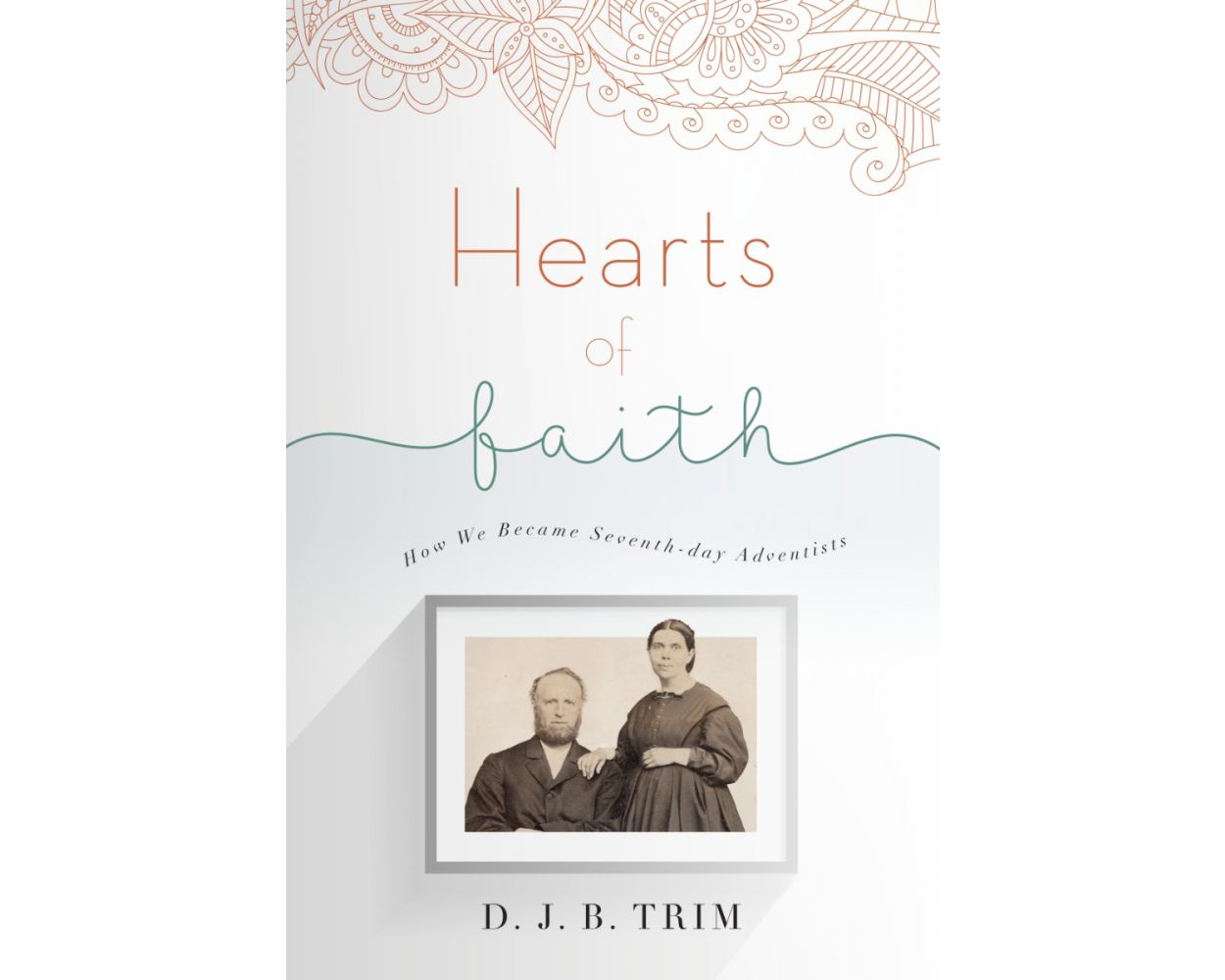 Though the story of the SDA Church’s history has often been told, this critical span has been largely ignored, as if the church was an inescapable outcome of the Great Disappointment. This book argues, however, that the 19-year interval was both crucial and did not have a predetermined outcome. The choices the pioneers made shaped the denomination they would go on to establish and its impact on the world for generations.

Hearts of Faith briefly reviews the Millerite Adventist movement, explores the history of Sabbatarian Adventists, and pores over the vital development of a common identity among those who still held on to the blessed hope of Christ’s soon return.

Get to know the roots of this prophetic community of faith and develop a renewed awe for how God has harnessed the passion of His people to accomplish His work, near and far.