Be the first to review this product
$16.99
In this new biography of one of the church's founders, Gerald Wheeler looks at his personality, his family, his theology, his entrepreneurship-woven together in an intriguing story of a fascinating man. 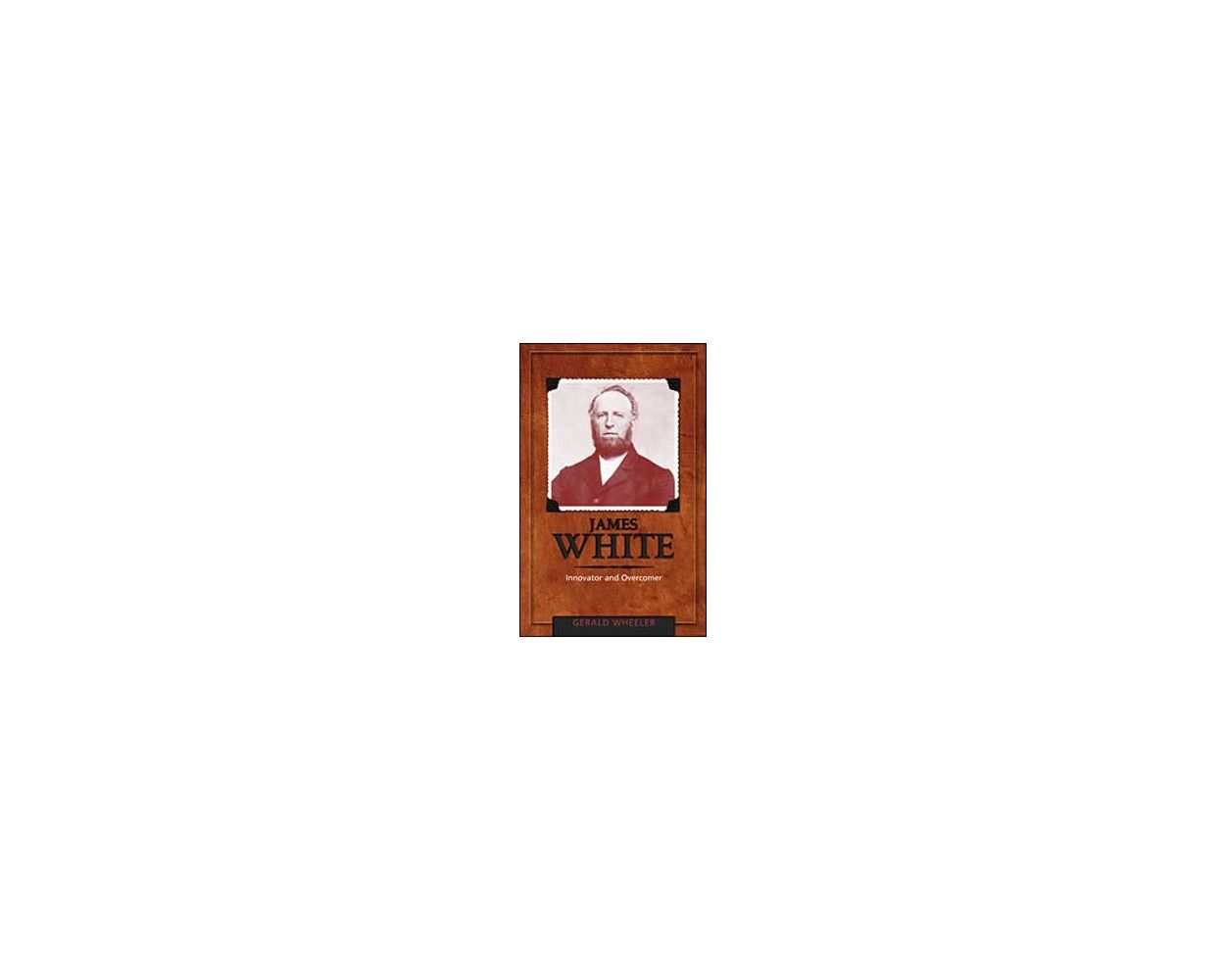 "The best man that ever trod shoe-leather."
–Ellen White

James White was a man of paradox. He loved the old gospel and the latest gadget. Generous to a fault, he was bedeviled by rumors regarding his use of money. At times "cutting and slashing" in speech, he nevertheless touched the lives of thousands.

"Stick to farming," said his friends. But young James had grander ideas. A driven man, he eked out an education, became a reluctant preacher, was ordained by the Christian Connexion, joined the Millerite movement, and married Ellen with her frequent fainting spells. This man from Maine who never finished high school went on to found four journals, two publishing houses, and one college (now Andrews University). He organized a denomination, served as its leader, and published its hymnals. An admitted workaholic and spare-time entrepreneur, he bought and sold real estate, ran a nursery, and drove mules from Texas to Kansas on the Chisholm trail.

In this new biography Gerald Wheeler unravels the complexities of White's personal journey beyond his early beliefs in the shut door and anti-trinitarianism to an emphasis on righteousness by faith.

"My life has been given to the upbuilding of these institutions," wrote James. "They are my children, and I cannot separate my interest from them." Here is the deepest study yet of the man who in many ways fathered the Seventh-day Adventist Church.