Be the first to review this product
$22.99
eBooks Available:
Google
He started out as a journalist but was soon editing a successful newspaper. The call to shepherd Battle Creek College involved a major pay cut. But over time he reshaped the church's educational system and politics.
Skip to the end of the images gallery 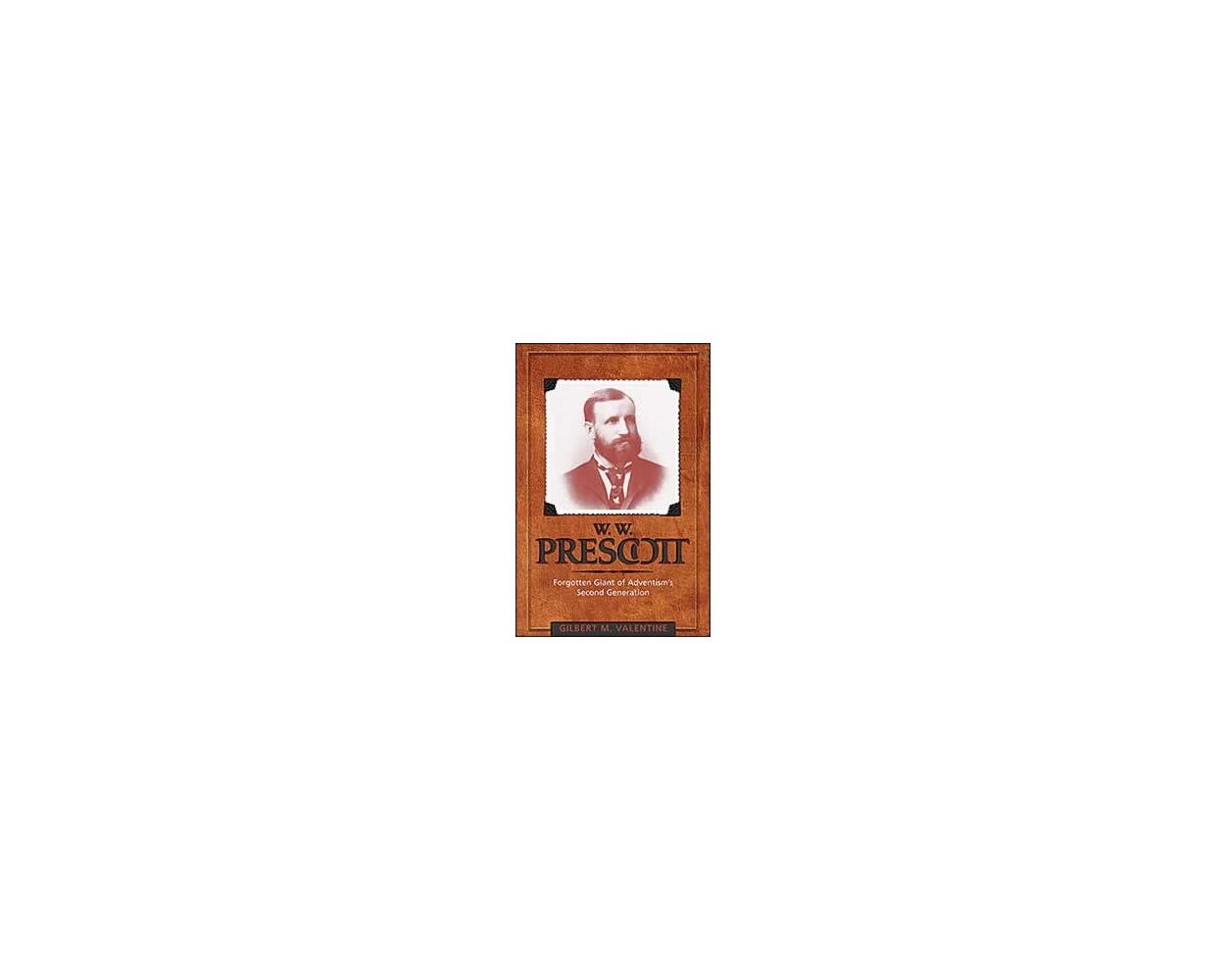