J. N. Loughborough: The Last of the Adventist Pioneers

Be the first to review this product
$29.99
Loughborough’s ministerial career spannedseven decades and propelled him tens ofthousands of miles around the globe.Although diminutive in stature, he providedenormous and enduring contributions toAdventism.
Skip to the end of the images gallery 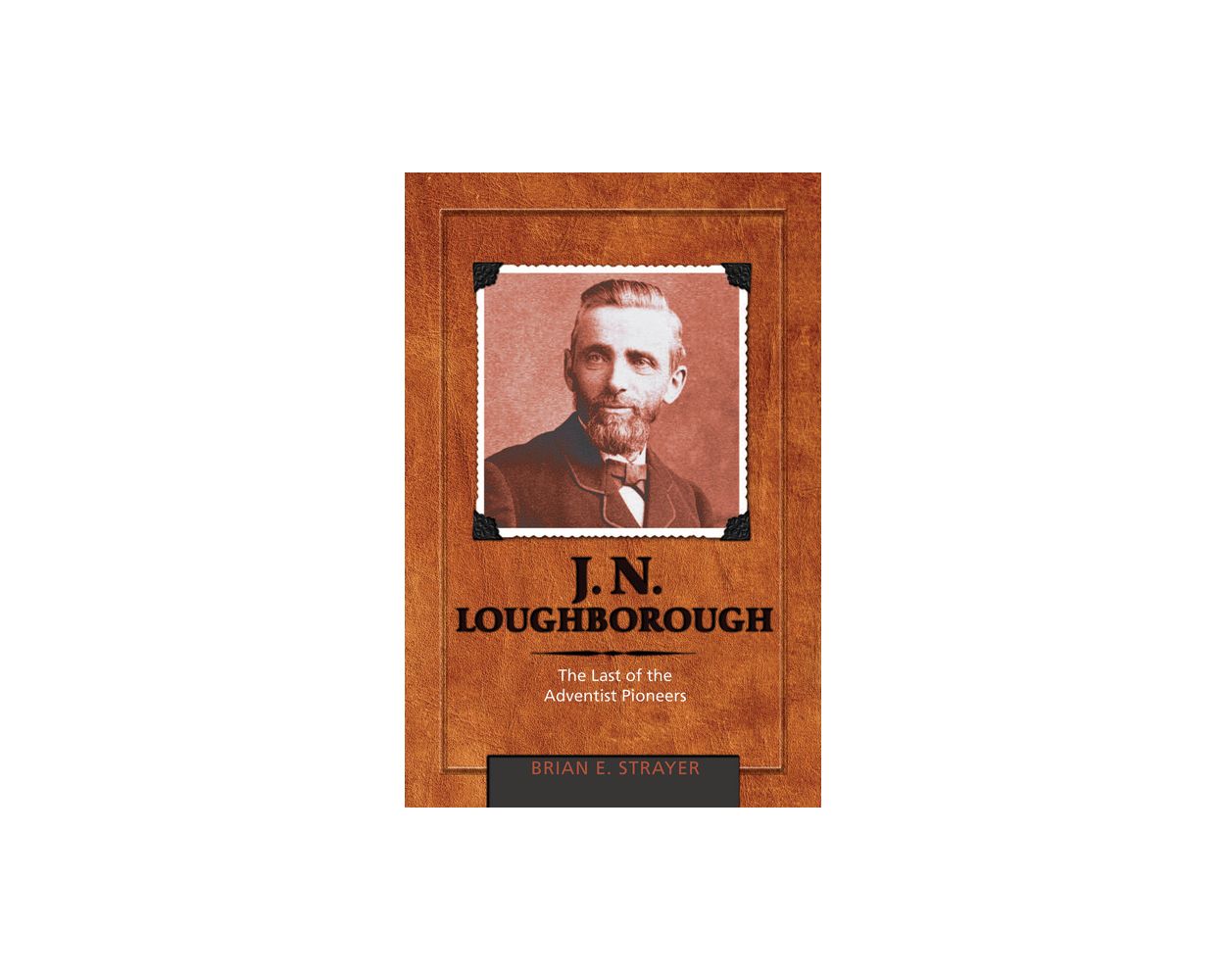 “It was my duty to make known to others, in a public manner, the great truths I had learned.” —J. N. Loughborough.

John Norton Loughborough took his commission seriously. At age 17 he embarked on a ministerial career that would span seven decades and propel him tens of thousands of miles around the globe. Despite a bout with tuberculosis, crushing personal sorrows, impossibly demanding schedules, and recurring ill health, he persevered in the work God asked him to do.

This intriguing biography reveals a man who did not revel in controversy, yet did not shy away from standing his ground. His close friendship with James and Ellen White did not exclude him from receiving rebuke from Ellen concerning his character flaws. And his diminutive stature did not prevent him from making enormous contributions to the mission and structure of the Seventh-day Adventist Church.