Leadership Lessons from the Life of Neal C. Wilson

This life story of former General Conference president, Neal C. Wilson reveals his evangelistic heart and desire for service.  His life demonstrated many qualities of leadership throughout his ministry. 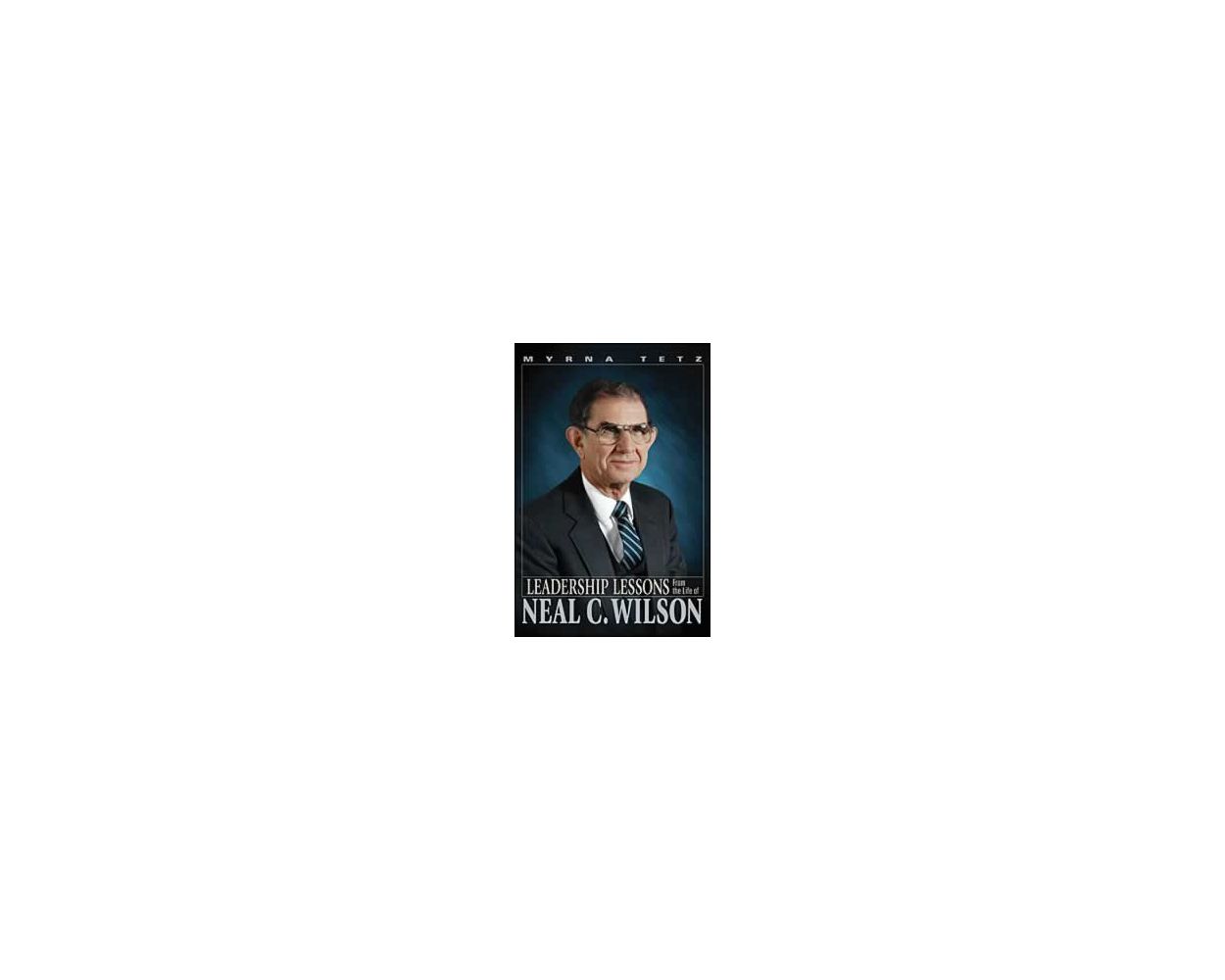 “The Wilson philosophy of leadership defies complete analysis.  An elusive, personal quality goes beyond influences from father or upbringing.  Part of that quality is the sharpness of a probing, informed mind.  Elder Wilson, to an unusual degree, [had] the ability to absorb detail into a comprehensive picture.” – William G. Johnsson, former Editor of the Adventist Review.

“Elder Wilson had a cool head and a warm heart to help us keep the ship on an even keel.  But, he was looked upon by some as an activist in certain ways.  He was a climate changer.” – Charles E. Bradford, former President, NAD

“He won my heart with his ability to create an atmosphere of openness and trust.  I felt very comfortable to speak candidly.  It was clear to me that we both had a genuine interest in the progress of God’s work.” – Elder Mikhail P. Kulakov Sr., Former President of the Euro-Asia Division

“Neal was an evangelist at heart… a leading servant.  His emphasis was on service. He was an encourager. He saw opportunities and usually moved ahead.  He was patient with us younger staff and tried to open doors for us. He was a man of prayer and devotion.” – Rudolf Kimes, President of Global Continuing Education in Health and Ethics

Elder Wilson mentored many leaders who impact the church today. He freely took generous time to advise and counsel us whenever the opportunity presented itself.  His counsel was always optimistic and insightful for my work with youth.” – José Rojas, Director of the Office of Volunteer Ministries of the NAD