My Favorite Angel Stories is the first in a series of "favorites" from Joe L. Wheeler. Full of stories about the miraculous intervention of angels in our lives, this is sure to become a family favorite! 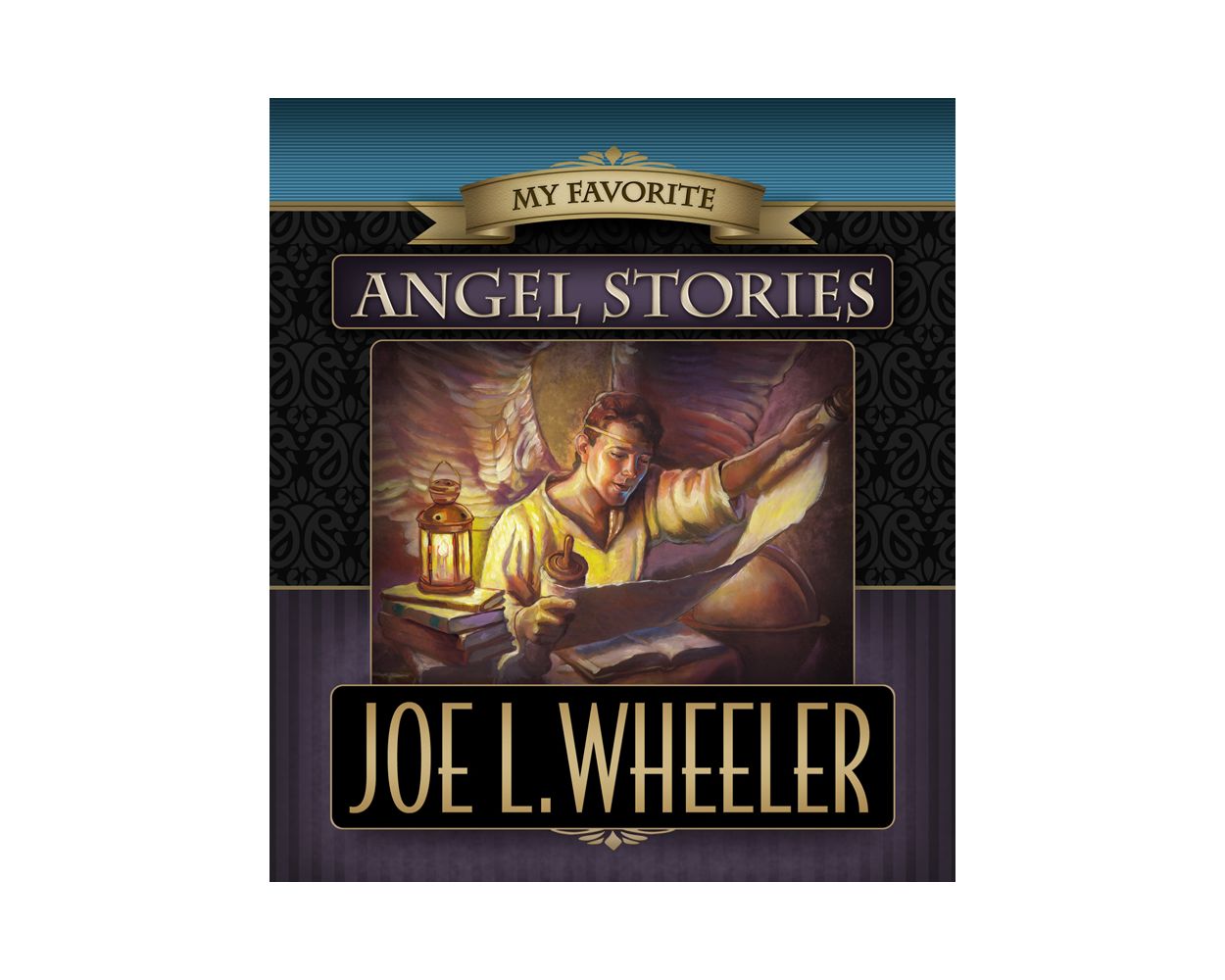 As Bill watched, the man in gray stepped up onto the running board that led from the front of the engine back to the cab and gave another signal--danger--stop! Then he turned and looked at the engineer.

The train was still traveling at full speed, but the hat remained on the man's head without aid and his clothes were not blown by the wind. They remained in place just as if he were standing in his own parlor.

Bill released the throttle, put on all brakes, and whistled for the flag. The train ground to a hard stop and the flagman went out. He had gone only about 150 feet when he signaled with his lantern.

When the crew rushed ahead, they found only a gaping hole where there had been the twin rails and a tool shed.

The engineer and the fireman turned to inquire of the man in gray. But the mysterious night rider on that train was never found. He had disappeared just as mysteriously as he had appeared.

"When each of us looks back over our lives, rare will be the person who doesn't see incidents like these, providential rescues, times when our lives were spared by unexplainable deviations from natural law and natural probabilities, when God stepped in, through His angels, to save us." Joe L. Wheeler