Preaching from the Grave

“It seemed as if demons had changed into human beings and were now at work to destroy humanity.”

In the face of such evil carnage, a young Adventist Tutsi refused to break God’s commandments. Like with Daniel and his three friends, God repeatedly intervened to save his life. 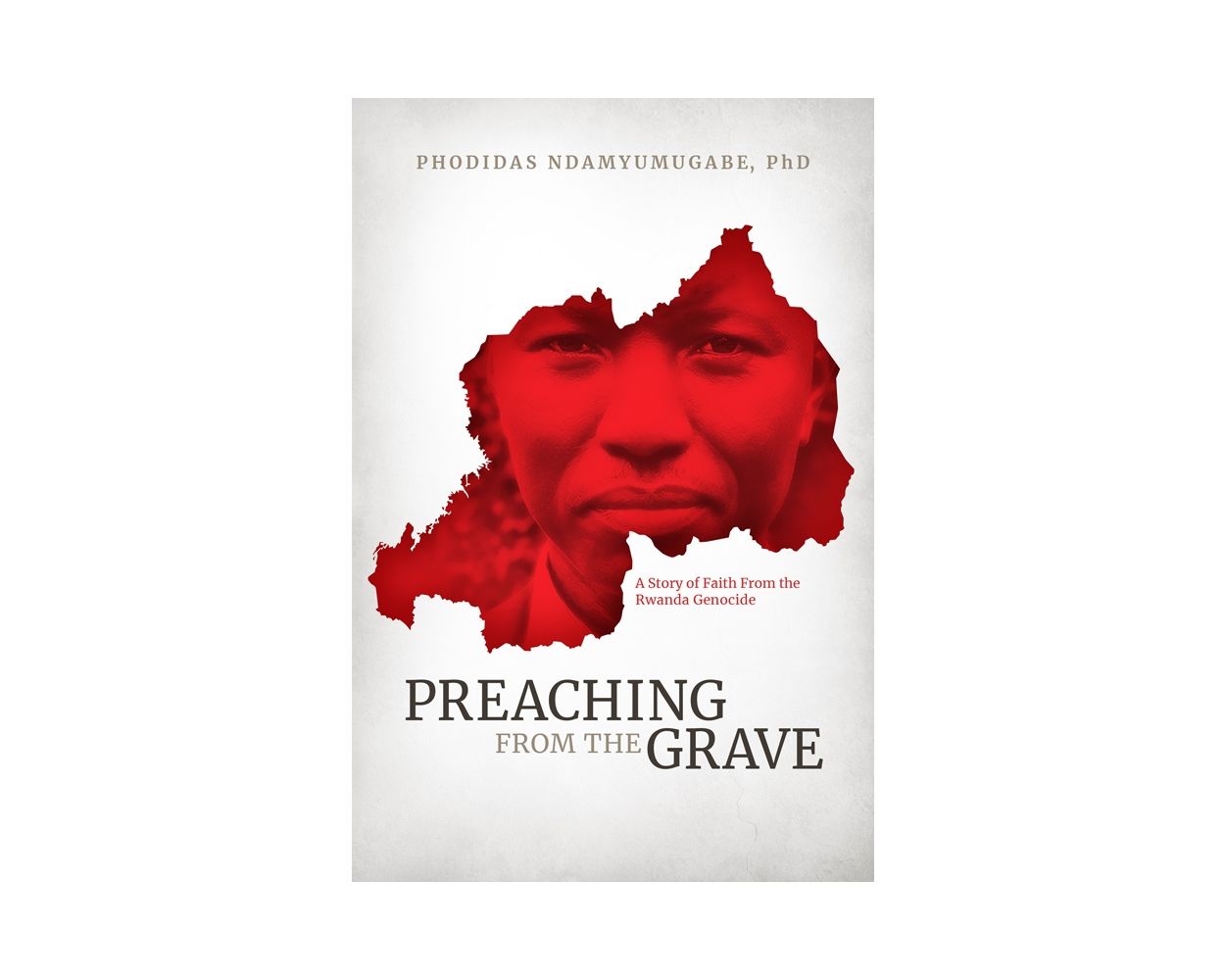 “It seemed as if demons had changed into human beings and were now at work to destroy humanity.”

In just 100 days in 1994, close to a million people were slaughtered in Rwanda. Hutu extremists killed nearly 70 percent of the Tutsi population during this ethnic cleansing.

In the face of such evil carnage, a young Adventist Tutsi refused to break God’s commandments. Like with Daniel and his three friends, God repeatedly intervened to not only save his life but gave him opportunity to witness in the process.

Phodidas says, “While it is true that thousands were dying around me, God was still God and acting in Rwanda.” With a rock-solid faith he challenges us, “The most serious problem we faced was that one might not be found ready for eternal life.”

This book is a must read of how God protected His own under one of the most widespread slaughters, day after day, in all-time world history. Initiated by the worst of evil passions, and propelled by deception, misplaced fear, and brute force, one very targeted man refused to deceive others to save his life and remained transparent in his worship of the true God and honored Him by keeping all of His commandments through the most extreme circumstances. This story is no less compelling than the story of Shadrach, Meshach, and Abednego. No logical objective mind can come away from either story believing there is no God. The difference in this story is the repeated “fiery furnace” miracles hour after hour, and day after day. Evil had set up deadly trap after trap and multiple backup traps to be sure of accomplishing its intent. But even the most well’s laid plans crafted by the devil himself will fail when God intervenes to protect those that are truly His. Dr. Phodidas life is an example to us all and especially to young people.  As you read this story, you will learn how you might maintain emotional calm under the most severe physical, mental, emotional, social and spiritual attacks that can be imagined. How proud I am that Dr. Phodidas is rightly training an army of youth to stand up for God with truth and love at Weimar Institute today. —Neil Nedley, MD, president, Weimar Institute

The stories and message of this book changed my life. It is not theoretic, having been written by one who has experienced a literal time of trouble. Each story builds on the last, in a way that will reveal not only the riveting story but also the condition of your own heart. As I read and was able to listen to the testimony of Dr. Phodidas, I realized that his story reveals what is necessary if one is to remain faithful in times of trouble. May God convict your heart as you read, and may we each be prepared to face the conflicts of this life with the courage and character that only Christ can give. -- Don Mackintosh, senior church pastor and head of the Department of Theology, Weimar Institute