The Man With the Reversible Foot

Rating:
100%
4 Reviews
Special Price $9.97 Regular Price $17.99
eBooks Available:
KindleNook
The colorful and inspiring life story of military chaplain Dick Stenbakken proves that if you want to make a difference in the world, you can. 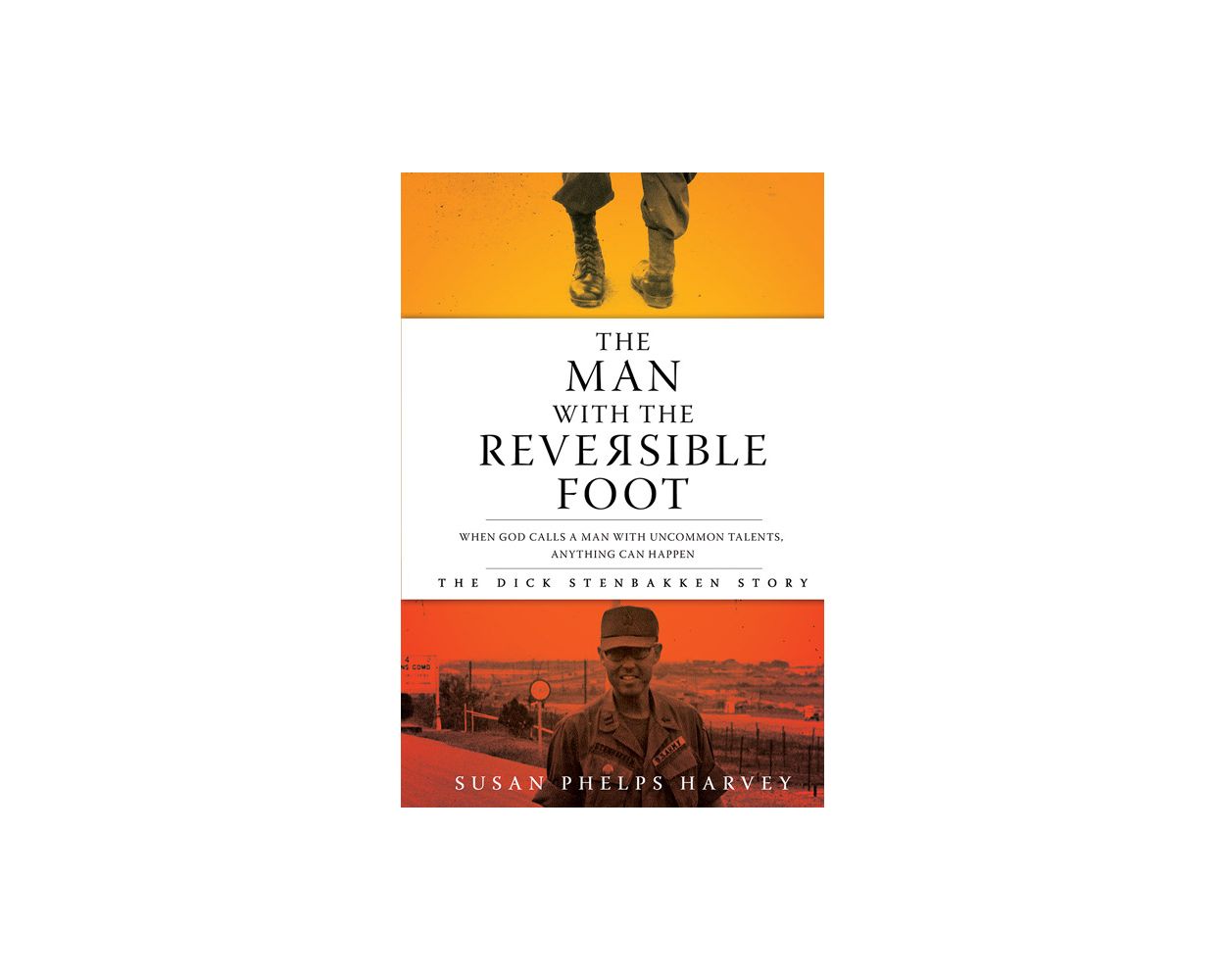 There are moments that teach you to trust in God.

As a young adopted boy, Dick Stenbakken sat alone in a car outside a tavern, wondering if his parents were ever going to come out. It would be one of many moments in his life that would call him to trust his heavenly Father. Years later, as an Army chaplain, that trust would be put to the test in a string of intense encounters, including having a gun pointed straight at him—by an American soldier.

There are moments that make you laugh out loud.

Whether he was pulling pranks on unsuspecting friends, showing off his trick foot that can turn around 180 degrees, or ending up at a honeymoon destination that wasn’t quite what he expected, Dick discovered that life is best when it’s full of laughter and surprises.

There are moments that prove that God has something better for you than you ever imagined.

As he rose in rank and assignment in the military, Dick had unexpected phone calls and encounters that changed his life. In one-on-one relationships and in his work at a Pentagon-level job, he learned that if you want to make a difference in this world, you can.

'Dr. Richard Stenbakken's ministry, within and without the military, has touched countless lives with courage, honor, and patriotism. His story will provide inspiration for these challenging times.' -- Dr. Barry C. Black, U. S. Senate Chaplain
More Information
Reviews 4
Write Your Own Review