To the Last Man

To the Last Man, by Glen Robinson, brings the story of Jonathan, crown prince of Israel, to life. Not just David’s best friend, Jonathan is a biblical hero in his own right. 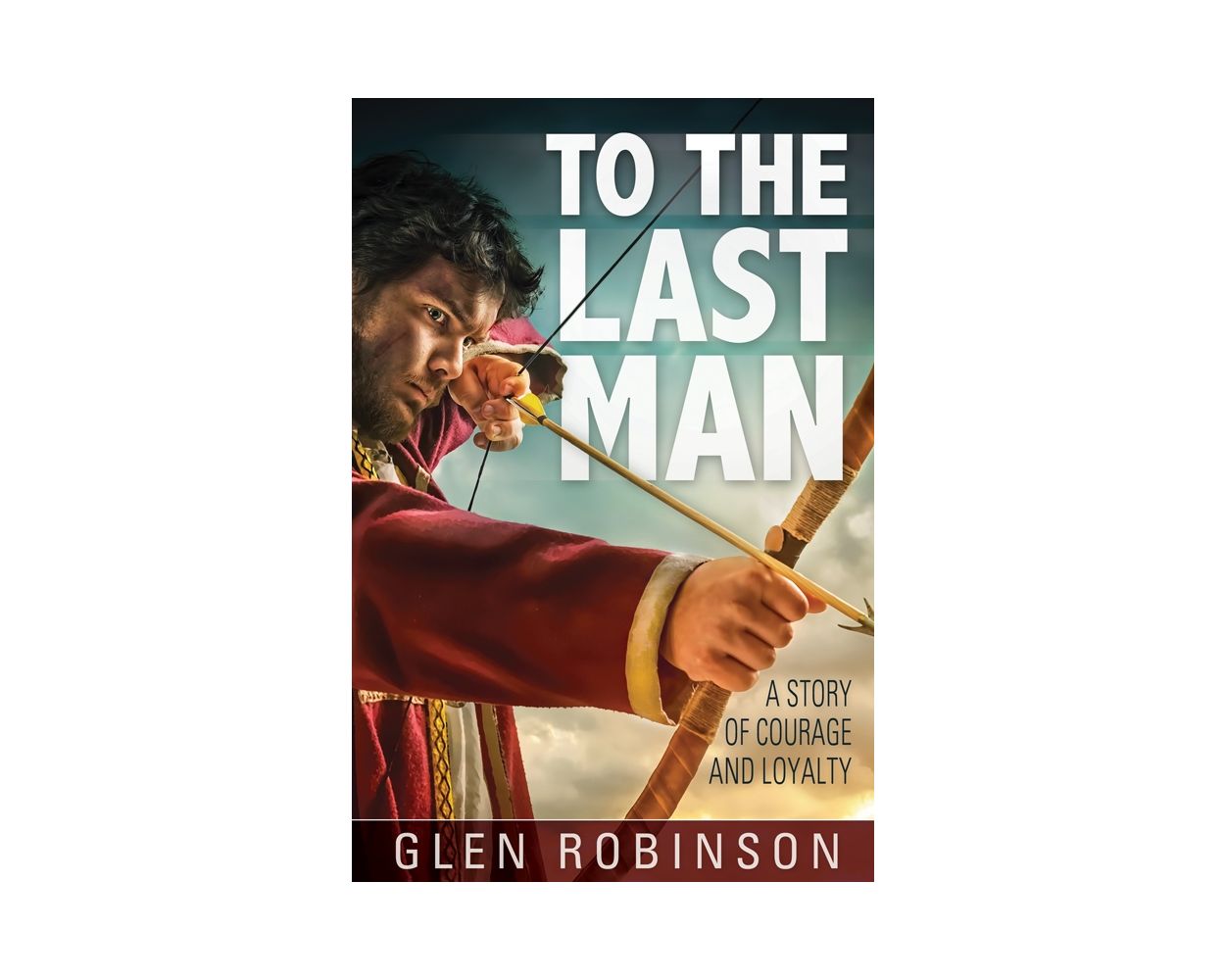 “If we believe God is with us, nothing can stop us. Are you with me?”

Ziba looked long and hard at his companion, but he already knew the answer. “Jonathan, a long time ago, I committed my fate to yours. I am with you heart and soul. If we die here, so be it, but let’s do it together.”

Jonathan took the lead in their climb up the cliff in the dark. Ziba was in no hurry to get to the top and meet whatever awaited them there.

Time seemed to stand still, as Ziba and Jonathan became surrounded by more and more Philistines. The red sunrise shone down on what looked like a nightmare of hell. In the middle of it stood two men, who looked like demons, faces blackened by blood, soot, and dust-swinging and stabbing.

A Philistine captain stood above the others, spear in hand. “Look at them! Look at them! There are only two of them! Take them!” he shouted. Ziba realized that the battle was about to turn against them.

To the Last Man, by Glen Robinson, brings the story of Jonathan, crown prince of Israel, to life. Not just David’s best friend, Jonathan is a biblical hero in his own right. Groomed to be the next king of Israel, Jonathan struggles with maintaining a faith in God as he watches his father the king drift away from the God who gave them victory. Samuel anoints David as successor, and Jonathan has to balance God’s plans for Israel with his responsibility to his father.