Book 5 in the Serenity Inn Series, Abigail's Dream is the inspiring story of a  young woman who learns how to surrender her impulsive nature to her heavenly Father, while facing the rigors along the Oregon Trail. 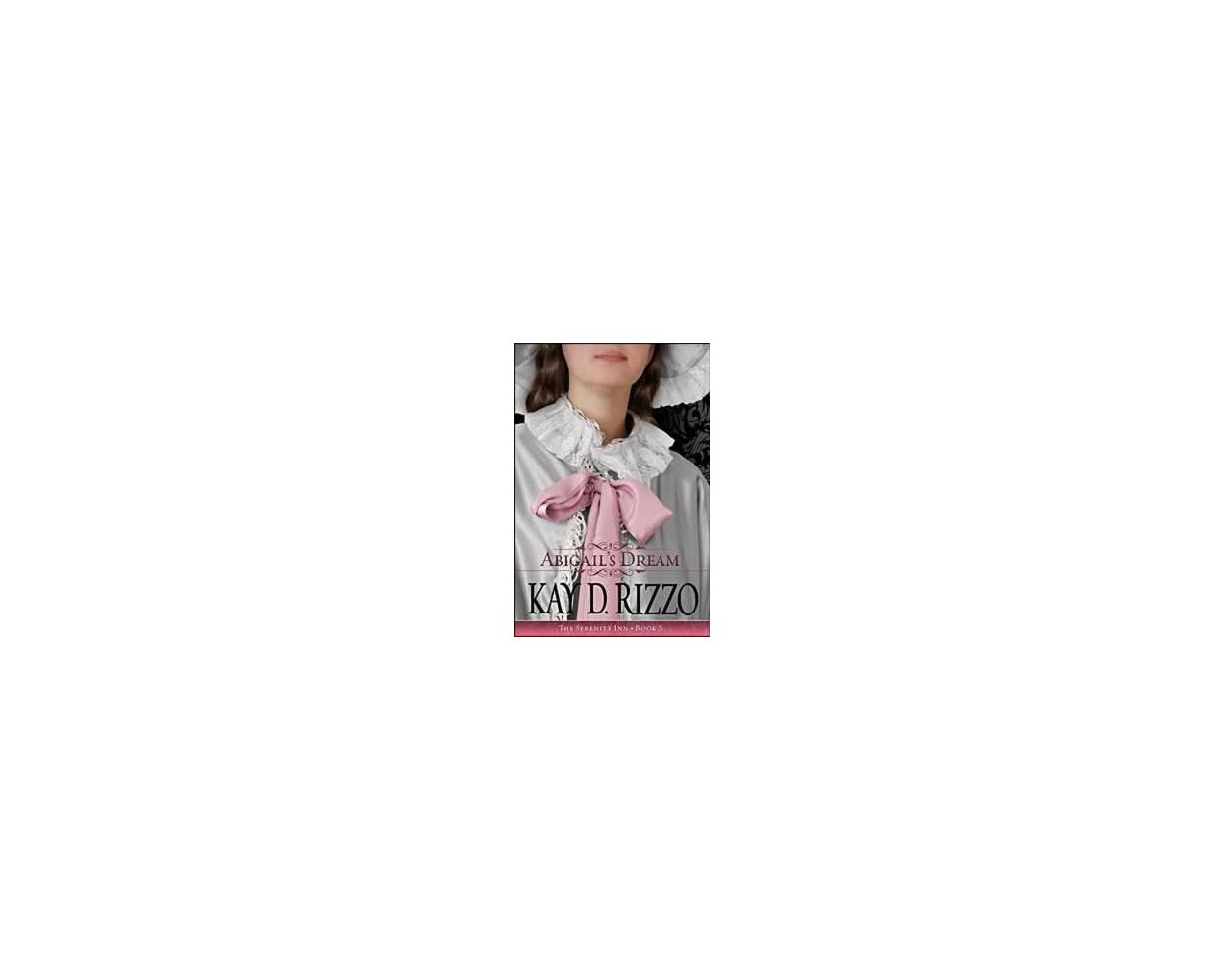 Surely God had bigger dreams for Abigail than catering her sister's tea parties and looking after her five children. Didn't He?

Fiery tempered and quick to react. Abigail Sherwood bridles under the controlling influence of her brother-in-law. How different he was front her father--a gentle parish minister who loved every member in his little church in England. After his death, Abigail and her mother had sailed to the New World to join her sister and brother-in-law in Chelsea, Massachusetts. Little does she imagine that ten years later she would find herself unmarried, and with no prospects, acting as cook and nanny to her sister's rapidly growing family.

When a missionary rolls into town, enthusiastically recruiting families to join the flood of adventurers heading out west, Abigail asks herself, Why shouldn't I set our for Oregon? What would be more exciting than joining a wagon train? With Providence providing a way forward, Abigail finds herself traveling to Serenity Inn, near Independence, Missouri, the half-way point between Massachusetts and Oregon.

Along the way, she encounters challenges that drive her to her knees, seeking God's wisdom and grace. How often she remembers Serenity's words of encouragement, "Abigail, always remember that God is leading in your life. He loves you and wants the very best for you."

Abigail's Dream is the inspiring story of a young woman who learns how to surrender her impulsive nature to her heavenly Father, while facing the rigors of the Oregon Trail.