The fourth episode in The Serenity Inn series finds wealthy, rebellious young Eulilia "Lilia" Winthrop in a desperate situation as a result of pursuing her own selfish choices. As she and her husband seek refuge with former classmate Serenity Cunard, will she be crushed by the cruelties of the frontier? Or will she finally surrender to the Spirit's wooing and reconcile with the people she loves and respects? You won't want to miss book four in this great series depicting life on the Oregon Trail in the days before the Civil War. 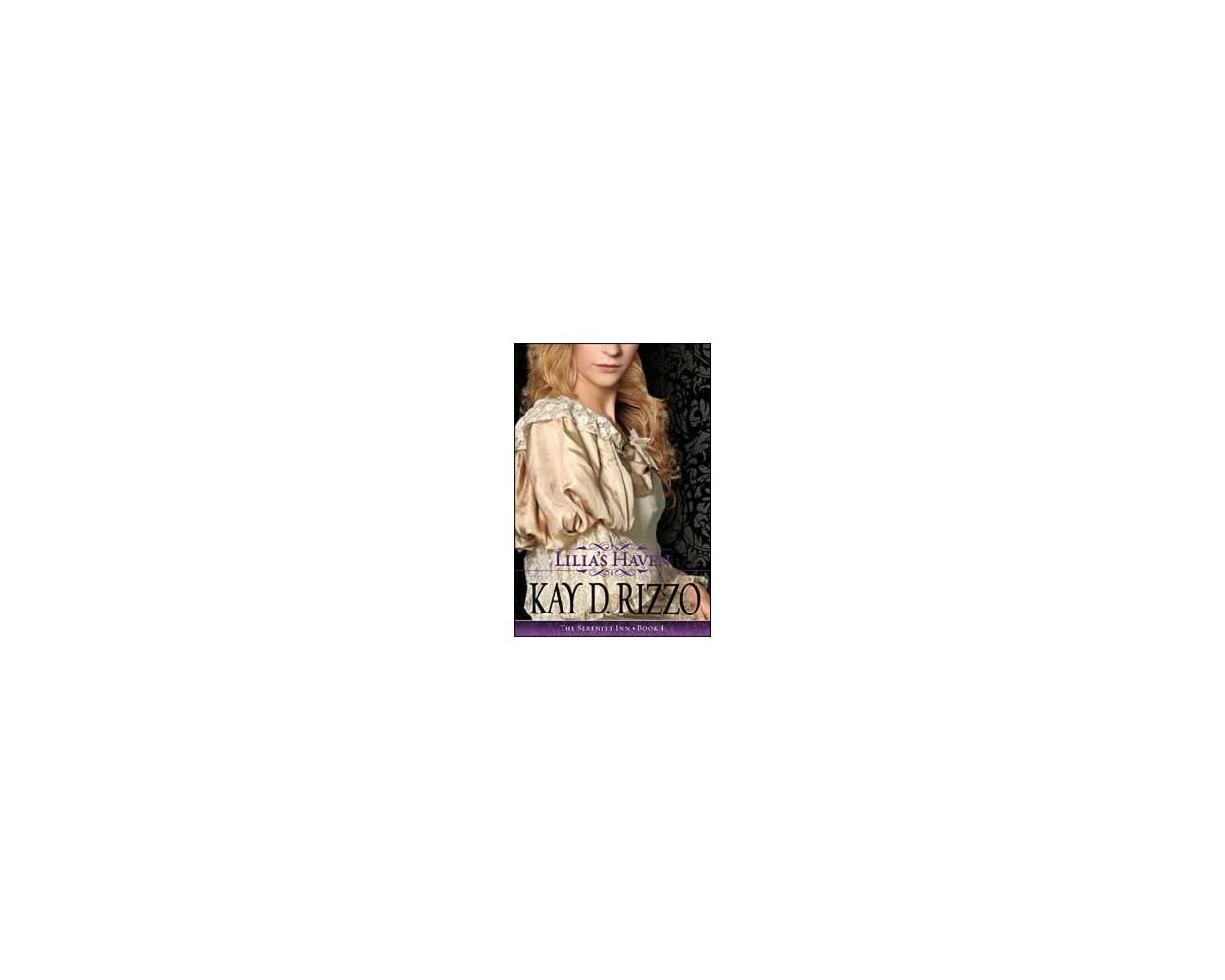 The idea of God was just a pretty little fable. Wasn't it? Why would the world wander after this man called Jesus?

Beautiful, willful, and adventurous, Eulilia Northrup of the Virginia Northrups felt no need for the God of her best friend, Serenity. Swept off her feet by the wily Wade Cooper, eighteen-year-old Lilia elopes, imagining a life of bliss and roses in her future. It does not take long, however, for her to discover the real reason Wade married her.

After she makes this heartbreaking discovery and sees the hidden stash of precious coins he purloined from her father, she begs to go home. Before she can return, she receives a telegram from her brother in-forming her that their father has placed a $1,000 bounty on Wade's head. With jail awaiting him in Norfolk, Wade takes his bride aboard the Ohio River paddle wheeler Cameo, where they determine to head out to Independence, Missouri, to Serenity Inn--the gateway to the West--and to second chances.

Along the way, Lilia experiences tremendous heartbreak, loneliness, and abuse, before recognizing the serious consequences of the choices she has made. Life on the prairie is certainly harder than she imagined. While she longs for the peace that radiates from Serenity; she wrestles with trusting an invisible God.

Lilia's Haven is the heartwarming story of a young woman who keeps running into the tender, forgiving love of her heavenly Father, while struggling to adjust to life on the untamed frontier.