War of the Invisibles

Be the first to review this product
$13.99
Not available for sale.

The Great Controversy story is told through stories of teenagers who might have lived during these exciting periods of Christian history. Meet Marcus, who faced death under Nero; Miriam who barely escaped starvation during the siege of Jerusalem; Rachel, who experienced the great disappointment; and Michael, who lives through the end of time. The Conflict of the Ages series in story form for kids. 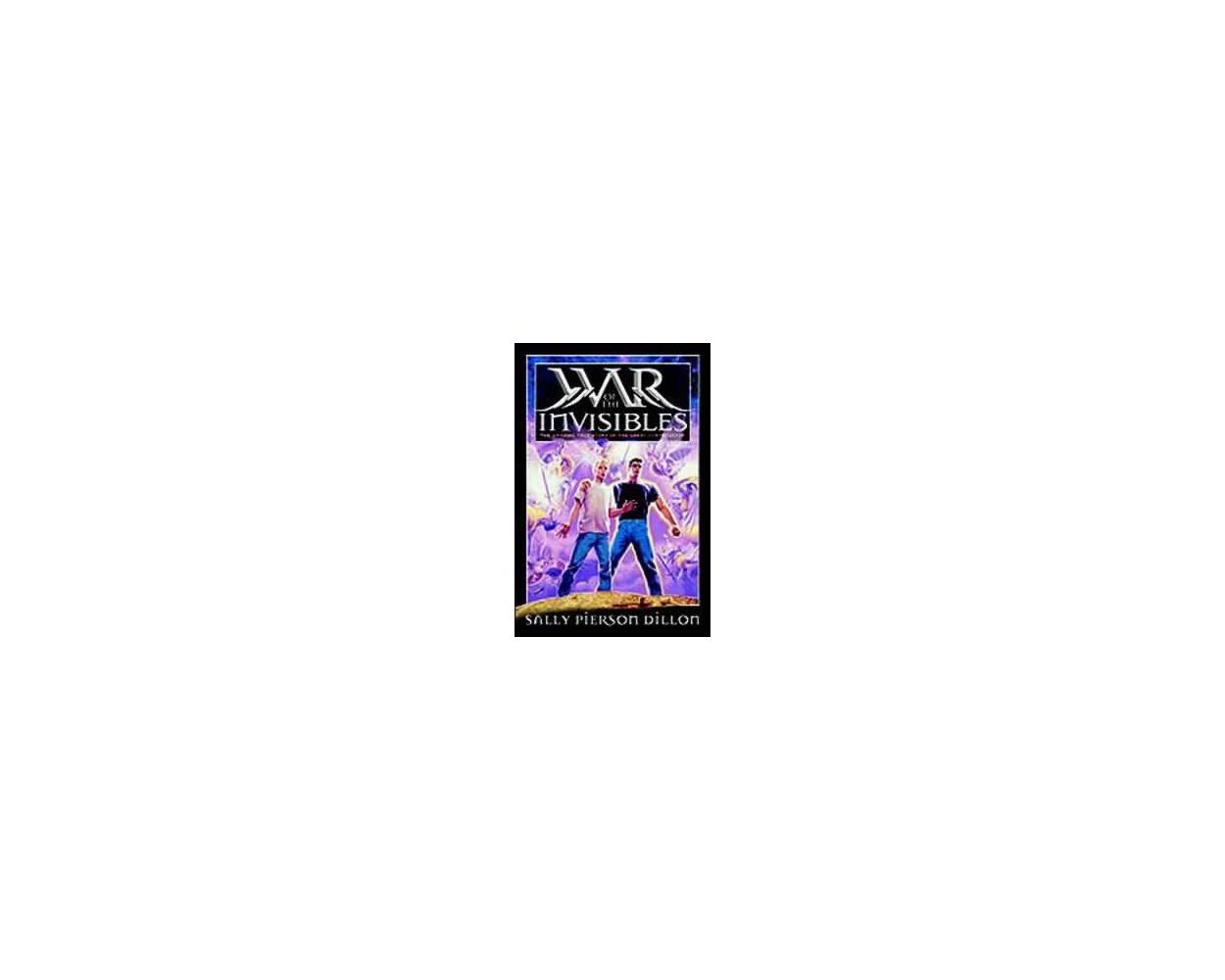 The mob at his heels, Joe fled to the catacombs. Marcus wasn't so lucky. Would he be burned at the stake?

Have you ever wished you could see through the eyes of an angel? Now you can. His name is Mark, and he is a watcher. In his notebook he has carefully recorded the experience of certain teenagers who lived in exciting times in history.

Meet Marcus, who faced death under Nero; Miriam, who barely escapes starvation during the siege of Jerusalem in A.D. 70; and Peter, who lived in the Alps and got to see the pope. View Martin Luther through the eyes of one of his pupils. Meet young sailor Geoffrey as he cares for a very seasick John Knox. Visit Bohemia and the Tower of London and relive many other pivotal events in salvation history.

Remember "Let them eat cake"? Monique was there. Through her eyes you will have a ringside seat for the French Revolution. Rachel will take you through the great disappointment of 1844, and you will experience the end of time through the eyes of Michael. What a fun way to learn both the facts of history and the fundamentals of the faith. This retelling of the great controversy will inspire a new love for those beliefs that were preserved at such a high cost by those who went before us.

The War of the Ages Series