Follow the early years of Jaime Jorge as he writes honestly about his growth as a musician and his mistakes and struggles. Be inspired by what God can do through sinful human beings who give themselves completely to Him. 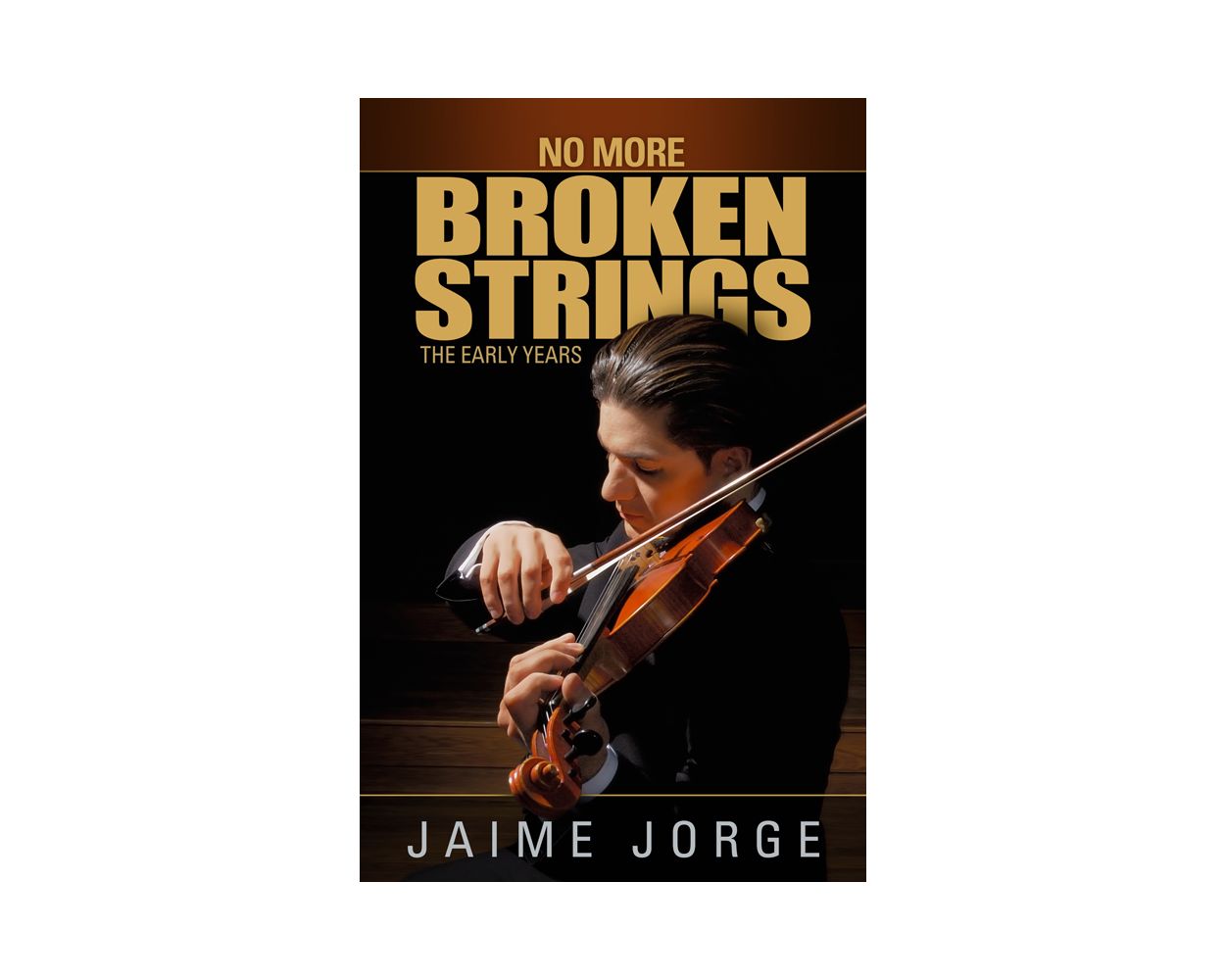 As I reached the microphone, I looked out at the audience…”Please hold off the tomatoes,” I said. A laugh ran through the crowd. They thought I was joking, but I was serious. I couldn’t bear to have my violin doused with a tomato or a rotten egg.

Picture a frightened teenager at a talent show with an unruly college crowd and an emcee with no talent for pronouncing Hispanic names, and you have the setting for a hilarious episode in Jaime Jorge’s life—one of many in this delightfully frank, self-revealing autobiography.

No More Broken Strings: The Early Years tells the fascinating story of this gifted violinist who began life in communist Cuba, and was given his first violin at the age of four. His family fled Cuba when Jaime was ten years old. American life was a jarring experience. His inability to understand the language often got him into trouble, as did his rebellious nature.

Jamie writes honestly about his growth as a musician and his mistakes and struggles with temptation. “As I look back on my life thus far, I can see that the most difficult, lowest points came when I was farthest from Jesus, but He never gave up on me.”

Jaime has written candidly about his life with the hope that other young people might benefit from his experiences, and be inspired by what God can do through sinful human beings who give themselves—the best and worst of who they are—completely to Him.